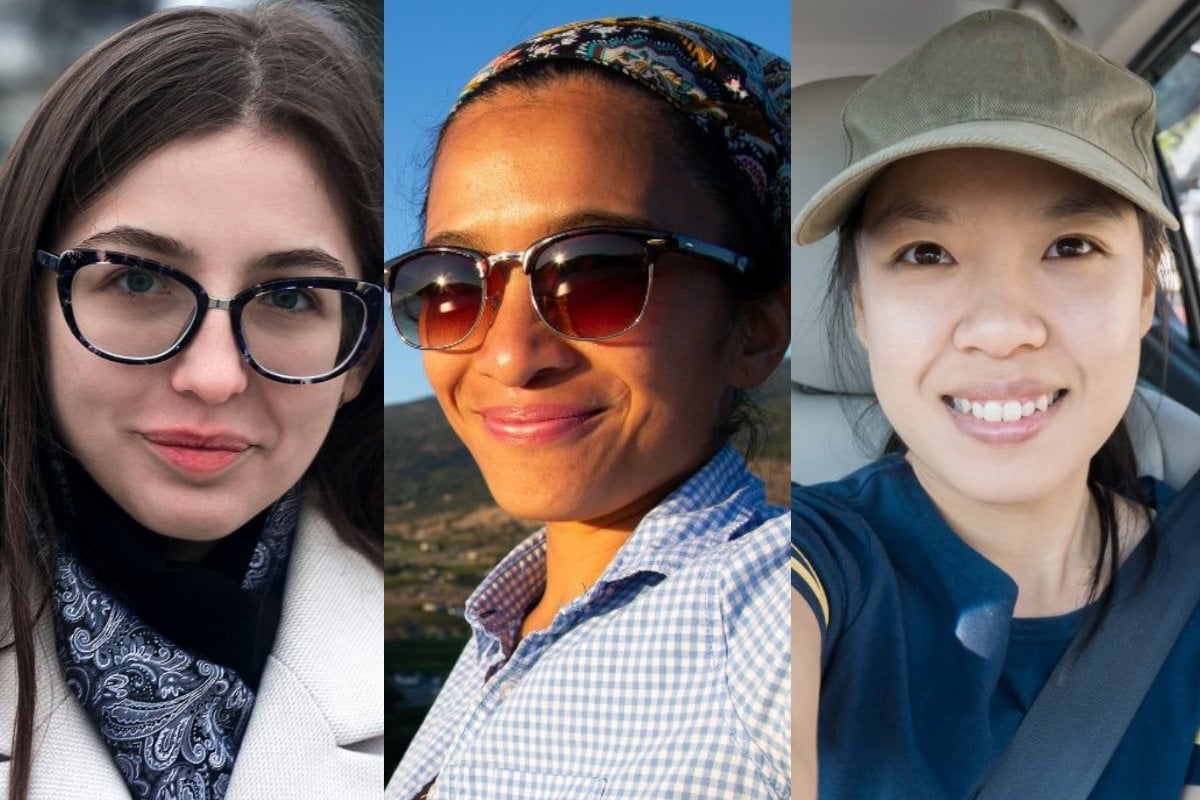 This article was originally published in The Lonely Girls Guide newsletter. You can subscribe right  here.

Why does the worst dating advice come from people who have never dated?

The dating landscape is constantly changing. Every month I’m hit with something new. Catfishing, ghosting, bread crumbing, rejection, Geminis (apologies to all Geminis who are reading this but I’ve never had a great date with your kind).

Over my years (yes, years) of dating, I’ve received my fair share of horrible dating advice from people in my life who genuinely want the best for me - even though their advice has seriously made me question that.

I once had someone very seriously tell me to try going to Melbourne to find someone because all the men in Melbourne are more available than the men in Sydney.

I knew I couldn’t be alone in this, so I took to my Instagram Stories to ask what the worst dating advice people had received from their family or friends. These are the five answers that I can’t stop thinking about:

Sarah: 'You should consider losing weight.'

"After breaking up with my boyfriend, my grandma told me that if I want to find good 'contenders' I should consider losing weight and the men will come in time.

"I was a bit taken aback so didn't really say anything, but then she followed up by telling me that men are attracted to women who look like they look after themselves and therefore will be able to look after them. I'm really hoping this is a generational thing."

Maddie: 'Play hard to get.'

"I was at dinner with a few friends and I was telling them about my dating life and joking about how whenever I begin to get feelings, the person I’m dating would break it off straight away.

"One of my friends who’s basically been in a relationship her whole life seriously asked me, 'Have you been playing hard to get? Guys don’t like it when you make it too easy for them.'

"I laughed thinking it was a joke, but she was dead serious and my other two friends nodded along."

"I was in an emotionally toxic relationship with someone for six months and I was talking to my mum about how I was thinking of breaking up with them.

"She turned around and said, 'Everyone lies to their partner. I think you’re expecting too much from him.'

"I couldn’t believe that she said that to me. I broke up with him a few weeks later but only told my mum a few months after and she was very disappointed."

Listen to Em give her own unsolicitated dating advice on The Undone podcast. Post continues below.

Alex: 'Date with marriage in mind.'

"A friend told me if I want to be successful in getting into a relationship, I should only date with marriage in mind and stop wasting time getting to know someone. She said if I find someone who is also dating to get married, then we would automatically be compatible and fall in love later in life."

"I HATE it when people tell me to 'give him a chance'. I get it from pretty much everyone I talk to about my dating life. I feel like if you don’t like someone, then you just don’t like them and you shouldn’t need to keep pushing something that isn’t there.

"I’ve also been told this by people when I tell them about a horrible date I’ve been on. Why would I keep doing this? People who aren’t actively dating have no idea about what’s going on out there."

Some other honourable mentions that made me giggle were:

"Don't laugh loudly at their jokes. Just giggle in a flirty manner."

"If you're walking together on a footpath, check to see if he moves to walk between you and the road. If he doesn't, then dump him."

Okay, so these were definitely some of the more extreme stories that were submitted, but the overall consensus of these are all too relatable.