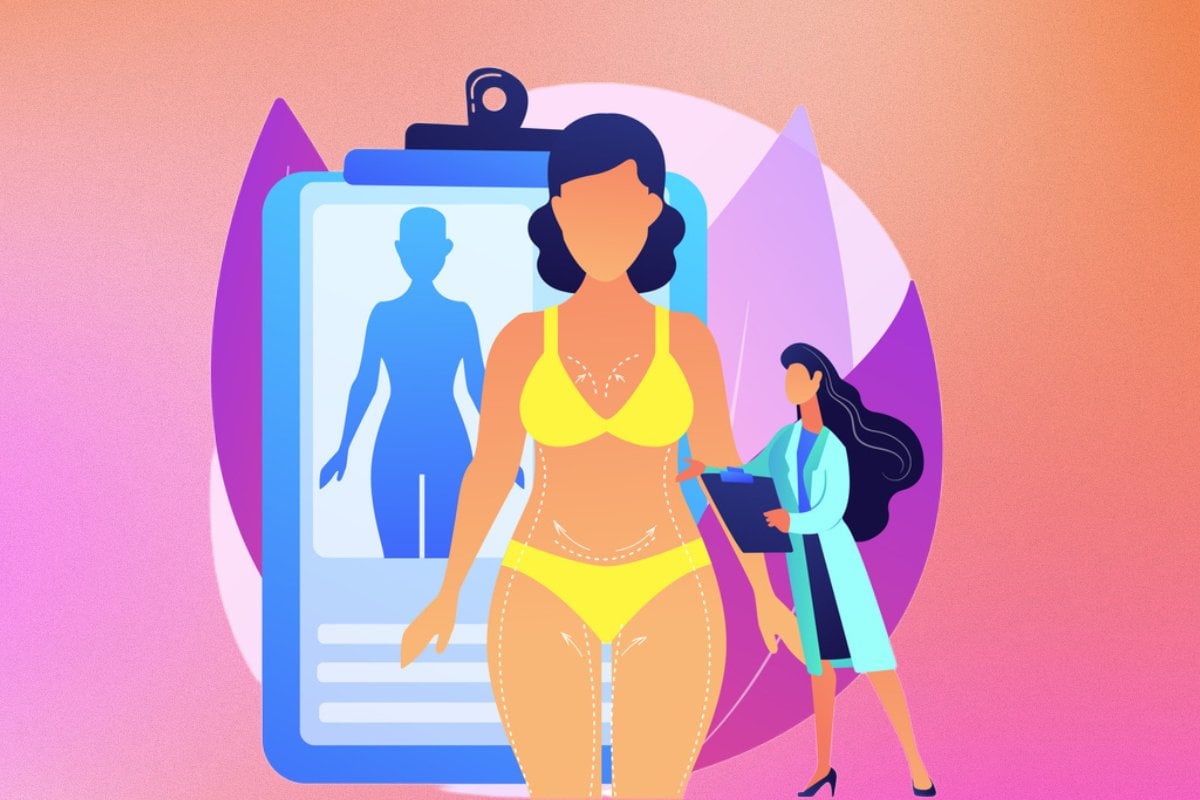 Last year, Amy Schumer got liposuction. A famous woman having cosmetic surgery is neither unusual nor surprising; the glare of celebrity is brutal on women's weight.

The shocking part is that she admitted it.

Schumer first mentioned it casually on Instagram at the end of 2021 but a few months ago, she showed off the results by posting two photos of herself in a swimsuit.

The public reaction was swift. Some women were angry because they felt betrayed. Schumer has always used her comedy to skewer the way beauty standards oppress women. And now she's succumbed to those same shitty standards?

They were aghast that a feminist pop culture icon would conform to the pressure to be skinnier. If Amy Schumer has to go under the knife to feel good, what does it mean for the rest of us?

But I actually think it’s subversive. Not the surgery but the disclosure. I think it’s generous whenever a woman, especially a famous one, is honest about what it actually requires to look a certain way. What you have to give up or endure or commit to. All the pain and inconvenience and expense and time.

It’s a bullshit expectation that women must look permanently young and thin and beautiful but we must never be seen to be trying to do any of these things. It must be effortless. Because a woman who strives to change her appearance is… thirsty. Pathetic. Desperate.

So isn’t it a good thing for women when other women are able to tell the truth? When we stop having to pretend that conforming to oppressive beauty standards is easy?

This is something I believe: any choice a woman makes about her face or body is no one else’s business.