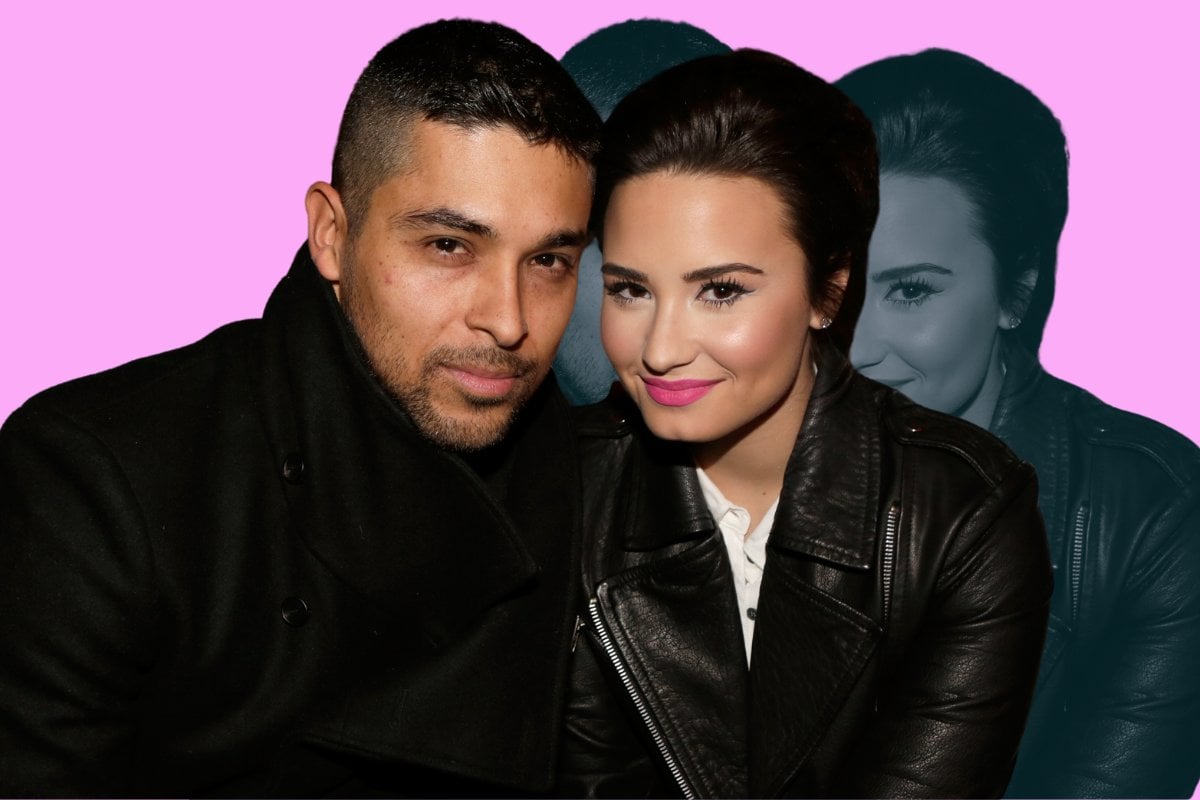 Demi Lovato's new album Holy Fvck is not even out yet, but the 16-track pop rock offering is already receiving a lot of interest.

A few musical reasons: 1. it's a return to the rock roots of Lovato's first two albums, which are full of bangers, and 2. the two single releases so far, 'Skin Of My Teeth' and 'Substance', have been well received.

But then there is also the fact that Lovato, who has always been pretty biographical in their music, is clearly reassessing things from her past. The most obvious example is in a snippet of the song '29', heard by fans during a listening party held by Lovato's label.

Watch: The trailer for Demi Lovato's 2021 documentary Dancing With The Devil. Post continues below video.

The lyrics, which have quickly made their way around the internet, appear to be about That '70s Show star Wilmer Valderrama, who Lovato dated on and off from 2010 until 2016.

The song's lyrics focus on a large age gap in a relationship.

"Finally 29 / Funny, just like you were you at the time," Lovato sings.

There's also: "Petal on the vine / Too young to drink wine / Just five years of bleeders, student and a teacher / Far from innocent / What the f***'s consent? / Numbers told you not to / But that didn't stop you."

Lovato and Valderrama met in January 2010, when they were 17 and 29, respectively. Lovato has said in the past that their relationship didn't begin until she turned 18 (her 18th birthday was eight months later, in August). They were on-and-off for six years until ending for good in 2016.

In 2015, Lovato spoke about the beginnings of their relationship.

"We shot a PSA together for the 2010 Census forms for Voto Latino," she told Complex. "We shot them at his house, so we actually met there. Of course, I was like, 'Oh my god. You're so attractive.' And he was like, 'You are not 18. Get away from me.'

"Then we became really good friends, and he was there for me through a number of situations and breakups and whatever. Then as I got older, and we grew closer, it was like, 'Hey, maybe we should try this thing out.' We did, and we've basically been together ever since." 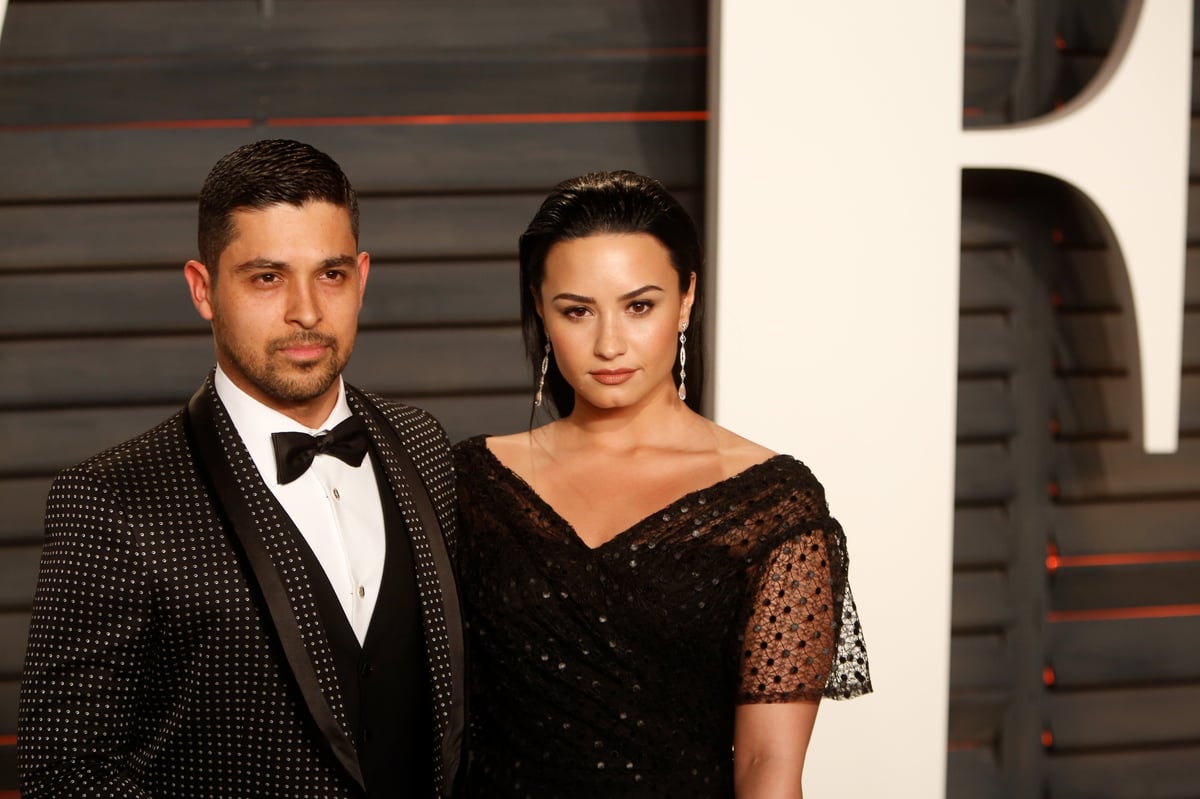 They appeared to have remained on good terms after they broke up. Valderrama, now 42, got engaged to his now-wife Amanda Pacheco, 30, in early 2020 and a source told E! News at the time that Lovato was happy for her ex, and that they'd "always be friends".

At this point, Lovato hasn't confirmed whether the song '29' is about Valderrama, and he hasn't responded to it. However, the parallels feel very pointed: it definitely sounds like they have reflected on their 12-year age gap after they reached the same age Valderrama was then they met.

Reassessing celebrity age-gap relationships is very much a talking point at the moment. There's really no shortage of examples; from Taylor Swift's All Too Well short film, to Florence Pugh's regular defence of her dating Zach Braff, to the recent announcement that comedian Dane Cook, 50, is engaged to his "long-time" partner, 23-year-old Kelsi Taylor.

Each time, a discussion is sparked, spanning topics including grooming, consent and power - with the biggest defence usually being 'well, they're both consenting adults'.

But here, that hasn't always been the case. Following Lovato's (alleged) call-out of Valderrama, there has been revived chatter about his sequence of relationships throughout his 20s and 30s. 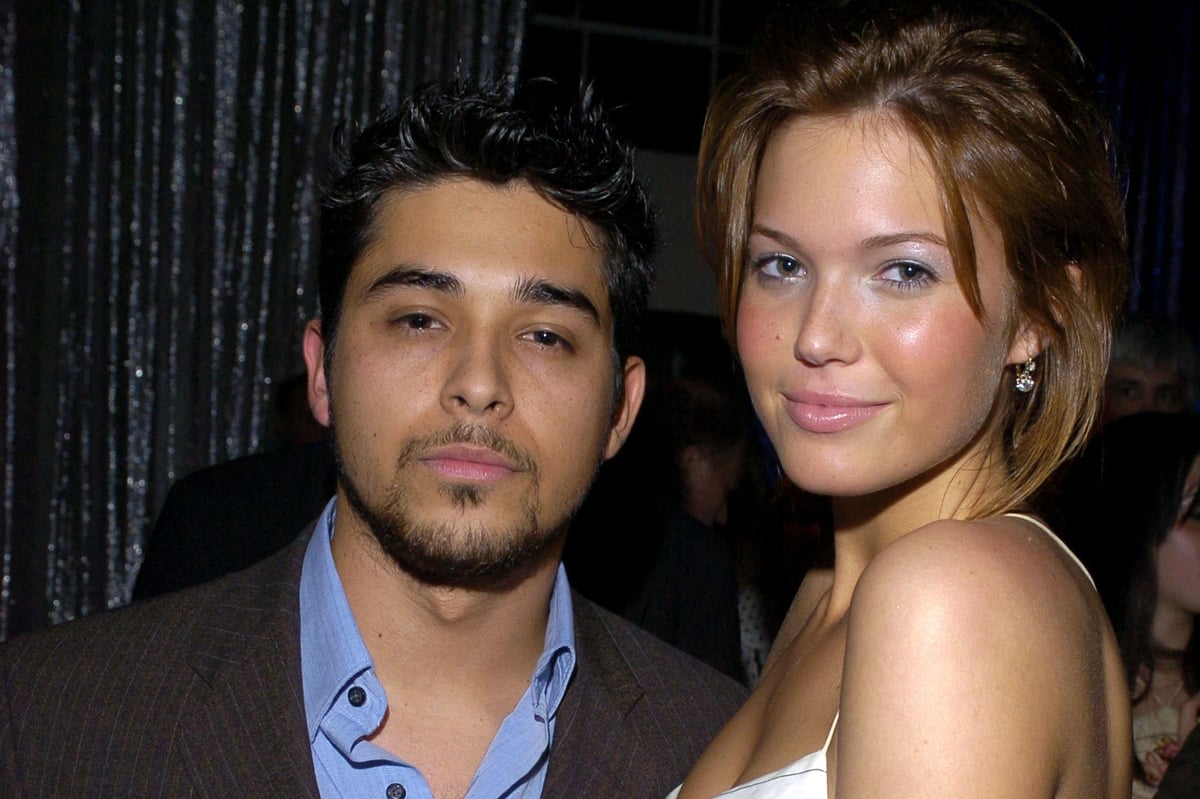 Valderrama dated Mandy Moore from 2000 to 2002, beginning when she was 16. They had met at a photoshoot for a teen magazine when she was 15.

"He was like my first, real, true boyfriend," Moore said years later.

In 2006, Valderrama, who is four years older than Moore, appeared on Howard Stern's radio show and made inappropriate comments about a number of his exes during a game in which he ranked his sexual experiences with famous women.

During this, he claimed to have taken Moore's virginity.

"[I asked] 'Where did this come from?' I remember in the moment he tried to explain it away; tried to say he insinuated it rather than outright said it. I was like 'No, you outright said it. Why would you ever talk about that with anybody? And lie about it?'"

After Moore, Valderrama dated Lindsay Lohan for less than a year in 2004.

Lohan was 18 and Valderrama was 24 when they publicly debuted their relationship, but they were first spotted together three months earlier when she was 17. 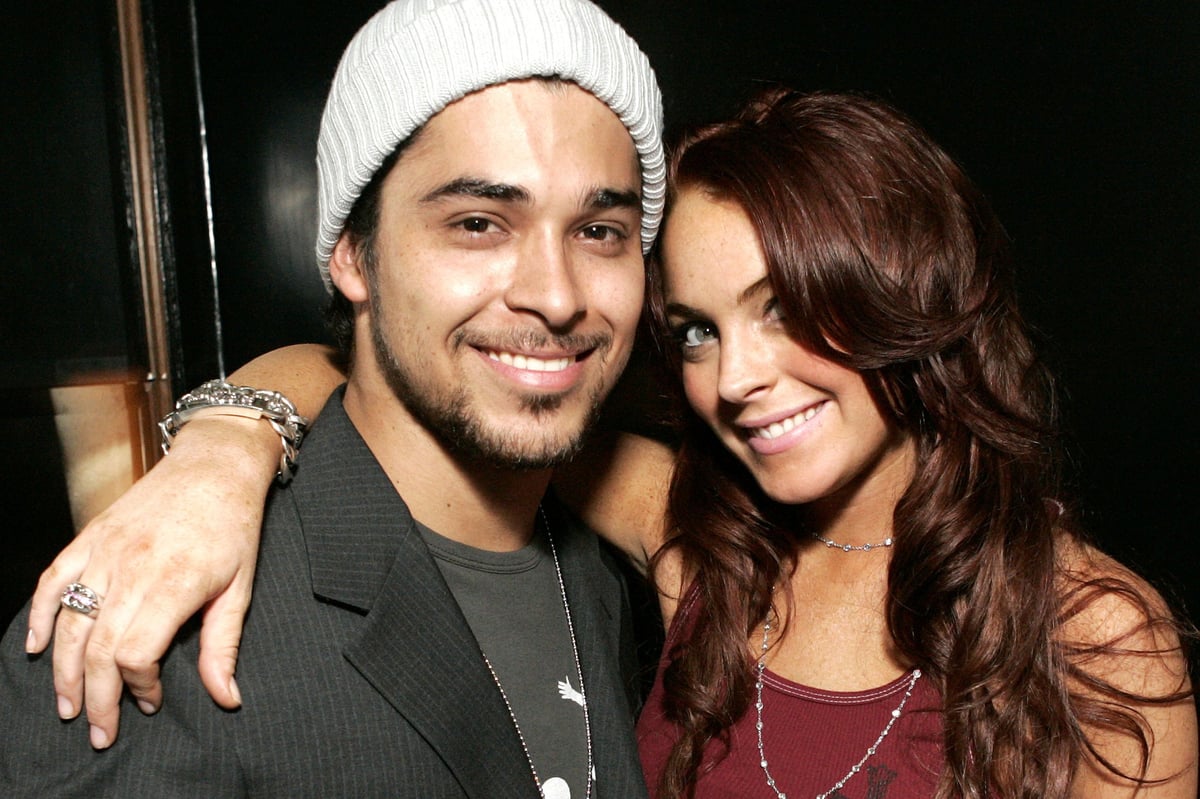 At that year's Teen Choice Awards red carpet, Valderrama said they had kept it under wraps "because it is a lot more meaningful that way".

About five years later, he met 17-year-old Lovato for the first time.

Once is change, twice is coincidence, and third is a pattern.

And honestly, this is without getting too much into the parallels between Lohan and Lovato at the time of their relationships. Each were teen stars with mental health and addiction issues, who also had strained family relationships and released songs about their estranged fathers at similar stages of their careers (see: Lohan's 'Confessions Of A Broken Heart (Daughter to Father)' and Lovato's 'For The Love of A Daughter').

That is a whole other can of worms.

Lovato's album is scheduled for release on August 19, and the full version of '29' may offer more insight into her thoughts about this all, six years down the track.

In pre-release promotion, they have hinted at it being the most fulfilling and truthful of all their releases.

"I've definitely been through a ton, that's no secret to the world. After going through even more stuff last year, I came out of treatment again and I realised, I really want to do this for myself and I want to make the best album possible, something that really represents who I am," Lovato told Jimmy Fallon in June 2022.

Chelsea McLaughlin is Mamamia's Senior Entertainment Writer and co-host of The Spill. For more pop culture takes, recommendations and sarcasm, you can follow her on Instagram.