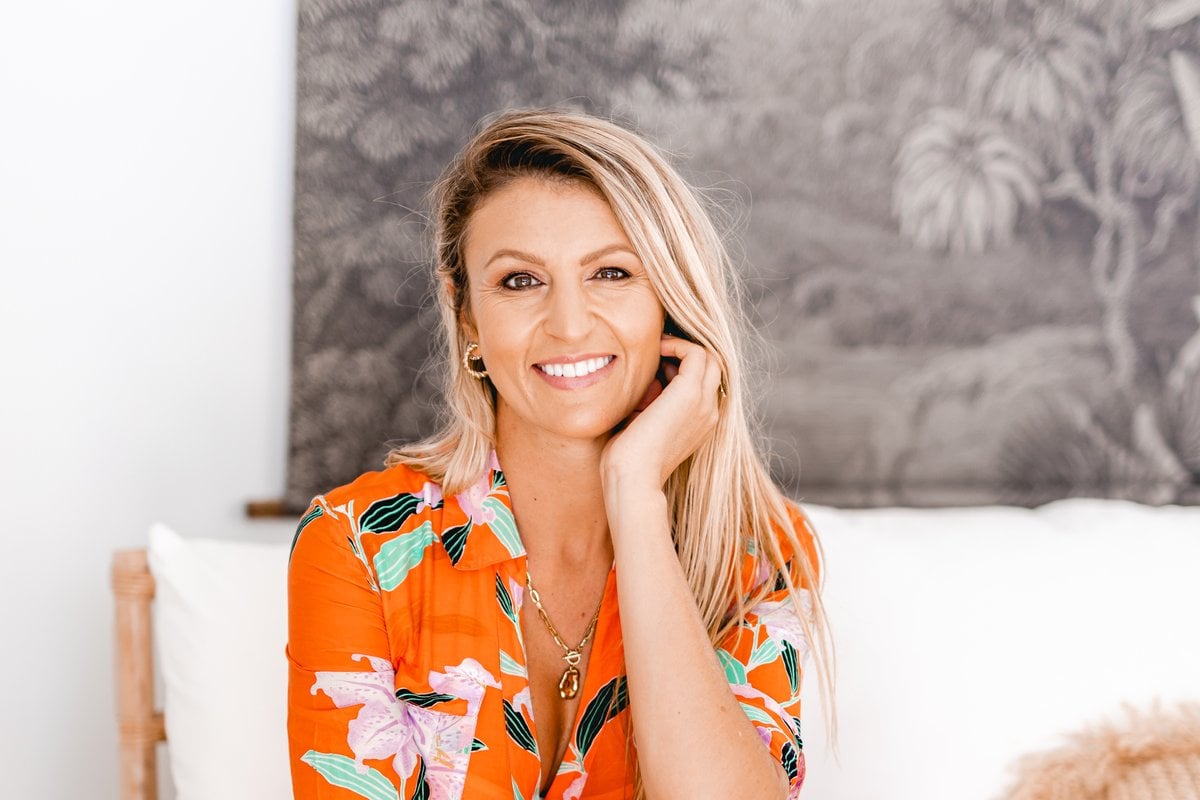 With Rupert Murdoch ending his marriage to Jerry Hall by email (charming) and Julie Bishop’s long-term partner calling time on their long-term relationship in the middle of a busy restaurant (awkward), it has lead many to exclaim the one sentiment we never want to hear attached to our name as women.

Breaking up with someone is never a particularly fun or easy task. Someone breaking up with you, even if you know it’s coming or is inevitable, is also never fun or an easy hurt of which to be on the receiving end.

However, there are considerate, gentle ways to go about it, as opposed to some of the more cruel ways to break up with someone — some of which can do serious, long-term emotional damage to the other person.

As a divorce coach, I’ve seen the damage caused to many people where they have been broken up with disastrously and disrespectfully. A poor break-up can leave people with the heartbreaking effects of being left behind in this way, and unable to ‘move on’ from not only the breakup and feelings of abandonment, but also the betrayal and embarrassment that’s been part of a poorly handled breakup.

So I can only commiserate with both of these women.

To not only have had their relationships come to an end in such a way - but for it to be played out in the public eye, compounding even further the feelings of sadness, betrayal and embarrassment they might have already been feeling.

Once we’ve reached a certain age and experienced enough of life to know what being broken up with badly feels like, it’s not something we wish for anyone.

Ghosting and disappearing off the face of the planet.

If you’ve ever been on the receiving end of such a breakup, you'll know that this literally feels like a death. One day someone is in your life, showing up as though you matter to them, and the next day they are gone.

As if they never existed in your life. As if you never happened or mattered.

Women and men who are broken up with in this way, particularly if the relationship was long-term, often experience an absolute crushing blow to their confidence and sense of self. If ever a break-up was going to leave you experiencing a spiritual ‘dark night of the soul’ then this style of breakup will do it. I should know, it happened to me, and it’s what led me to fully step into this relationship and divorce coaching space for other women.

Breaking up via email or text.

The coward’s way. There… I’m going to say it!

Unless someone is at risk of physical abuse from their partner for wanting to end a relationship, then this is, in my opinion, the coward's way. It leaves no space for explanation or communication. It allows the person ending the relationship to avoid the hard conversation, to avoid witnessing and having to deal with the other person’s emotions. Sometimes even their attempts to convince them to not end the relationship.

It’s cold, businesslike and entirely avoidant behaviour. A man or woman who suffers a relationship ending in this way will often feel like they don’t have the closure that they need to move on.

Cheating in order for the person to end the relationship.

This is an act of self-sabotage, whether conscious or not.

They just haven’t had the courage or decency to say it out loud to the one person who deserved to hear it – their partner.

If someone has deliberately done this to you, then you have dodged a bullet. Trust me.

Blind-siding your partner by leaving out of the blue and without explanation.

One day you’re fine, the next day your partner is packing their bags and walking out the door never to return again. This person has been living a secret life in their head and perhaps even in their day-to-day real life.

They’ve been ‘done’ long before walking out the door and they don’t want to talk about the emotions of the situation because they’ve already moved on from it and processed it - unbeknown to you.

Men and women who are broken up with in this way often are left feeling very abandoned and when they look back on their relationship realise that they weren’t in what they thought they were. It can be truly devastating for the one left behind.

Listen to Emily Vernem on Mamamia Daily as she tells you how to deal with a 'situationship' breakup. Post continues after audio.

I remember breaking up with a boyfriend in my 20s and using this line. He looked at me and laughed because we both knew it was rubbish. It wasn’t me; it was him and I didn’t love him enough and I’d finally had the courage to break up with him and not waste anymore of his time, only I didn’t have the extra dose of courage needed to express exactly why.

This person often cares enough about you to not want to hurt you when they end the relationship, and I’m not saying that’s a good thing, sometimes this line is used as another way of avoiding the hard conversation because the individual is emotionally avoidant.

But know they are not speaking their truth and you may never actually hear it from them. In this relationship ending you will need to find your own closure here and reconcile your own feelings alongside your intuition to understand what was being left unsaid here.

Being broken up with in any of these ways can be absolutely heartbreaking and soul crushing and it so often leaves individuals with trust issues. Not only with the inability to trust others and allow themselves to be vulnerable and in love again, but to trust their own judgement when it comes to choosing their next partner.

Sadly relationships ending in the above ways often leave men and women feeling jaded about the opposite sex and even about love. Something we are now seeing played out and displayed in the modern dating world.

So how can we break up with someone in a way, that while it might not avoid or soften the hurt they will feel, but will allow them to move on with the closure and respect that they deserve?

Say the truth but don’t be cruel. It’s a fine line to walk but the other party does deserve to know why you no longer want to be in a relationship with them.

Owning your part in why the relationship isn't working.

Being clear that the relationship is over.

Softening the blow by saying let’s have a break if you don’t want to actually be on a break is cruel, and it allows the other person hope where there is none. Allow them the closure and ending they deserve.

Have the breakup conversation in person.

This is respectful adult behaviour, and it allows both individuals a chance to talk and ask any questions that they need to ask to understand why.

We say we want to break up and then a week later we’re lonely and doubting our decision so we reach out to our ex. Don’t do it! If you know you don’t love your ex in the way that they deserve, then don’t give them the hope of reconciling if you know deep down that it’s not really there.

A relationship coming to an end is rarely entirely amicable. Almost always one person in the relationship has the desire for it to continue or to try and improve it.

It’s why ending a relationship should be handled delicately with the intention to not leave the other anymore wounded or distressed than they may already be likely to feel into the future.

Carla Da Costa is a divorce coach and the author of ‘Seconds Please – Lessons On Life, Love & Self After Divorce’. She works with women who are separating or divorced through her private coaching practice and online programs, supporting them to rebuild their lives and find themselves all over again. Find more information on her  website or Instagram.