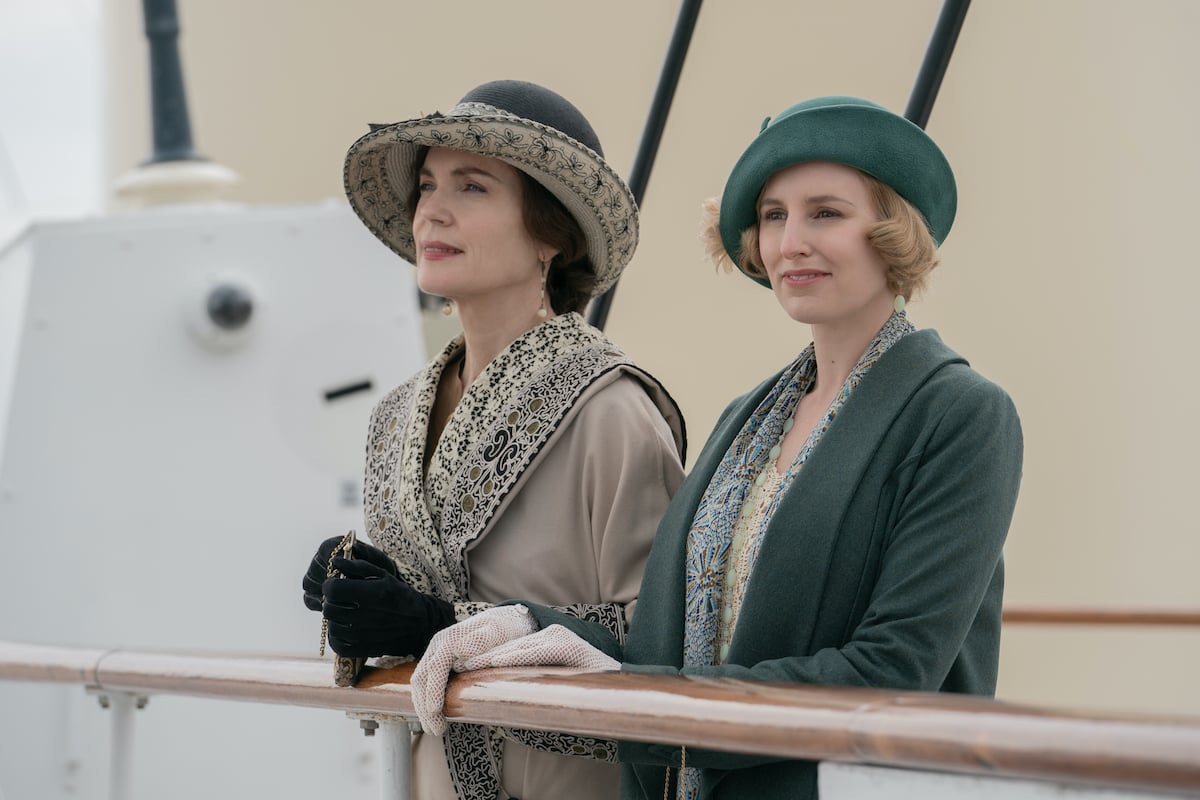 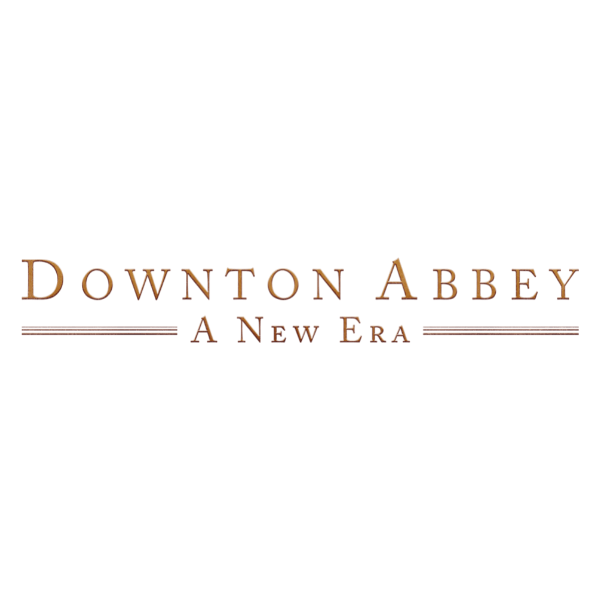 Thanks to our brand partner, UNIVERSAL PICTURES AUSTRALIA

It takes a very special movie to make you feel like you’ve arrived home and into the arms of family, but that’s exactly what Downton Abbey: A New Era delivers. That's exactly what makes it the perfect film to see this Mother's Day.

The cast of Downton Abbey – the beloved British historical drama series that ran for six seasons and then returned in 2019 in feature film form due to popular demand – are back and ready to take the Crawley family on another series of adventures.

This time around, the family is firmly ensconced in the roaring late 1920s and this new and more modern world is looking a little different than the series we spent so many years with.

Watching Downton Abbey: A New Era feels like being in safe hands. It was written by Julian Fellowes, the creator, and writer of the TV series and first movie, who brings his signature wit and charm to this new script.

Take a look at the trailer for Downton Abbey: A New Era. In cinemas April 28.

In this new movie, Michelle Dockery’s Lady Mary Talbot has firmly stepped into her role as the (unofficial but still very respected) head of Downton Abbey, and is very aware that her family is in need of some extra funds in order to keep the house and staff running smoothly.

This is the catalyst that leads her to accept a very enticing offer, initially against her family’s wishes, from the dashing Jack Barber (a perfectly cast Hugh Dancy) a Hollywood film director who desires to shoot his latest movie at Downton Abbey.

Mary’s decision leads Downton Abbey to be overtaken by moviemakers and stars of the silver screen, including the glamourous, diva-like Myrna Dalgleish (Laura Haddock), who is hiding a personal secret and the handsome leading man Guy Dexter (Dominic West) who begins to form a special relationship with some of the staff.

However, after filming has turned life at Downton Abbey upside down the future of the movie is thrown into disarray when a call from the higher-ups in Hollywood shuts down production. It is then up to the staff and residents of the house, even the traditionalists who were initially against the project, to step in and save the film. 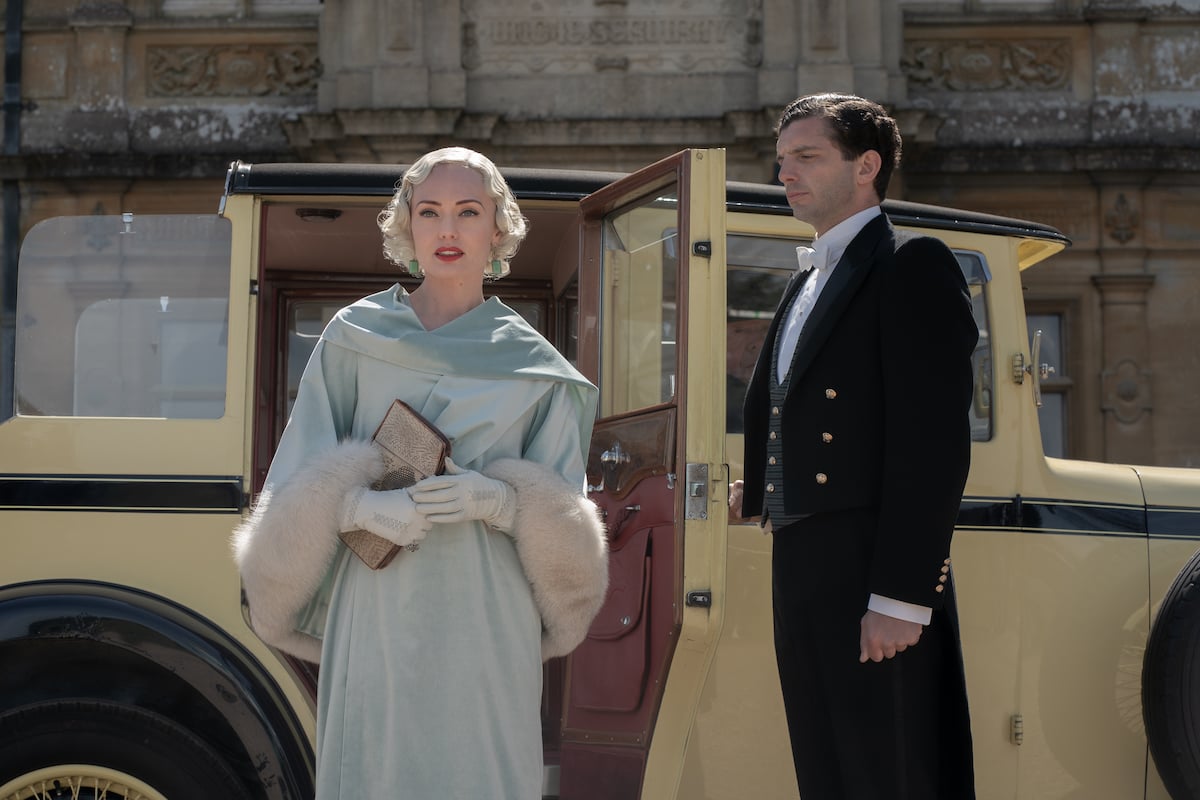 Of course, it wouldn't be a Downton Abbey story if there wasn't a surprise in store from Violet Crawley, Dowager Countess of Grantham (Maggie Smith back in her fan favourite role).

It appears the Dowager Countess has inherited a luxurious villa (from a potential former lover), much to the shock of her son Robert Crawley, Earl of Grantham (Hugh Bonneville), and daughter-in-law Cora Crawley, Countess of Grantham. 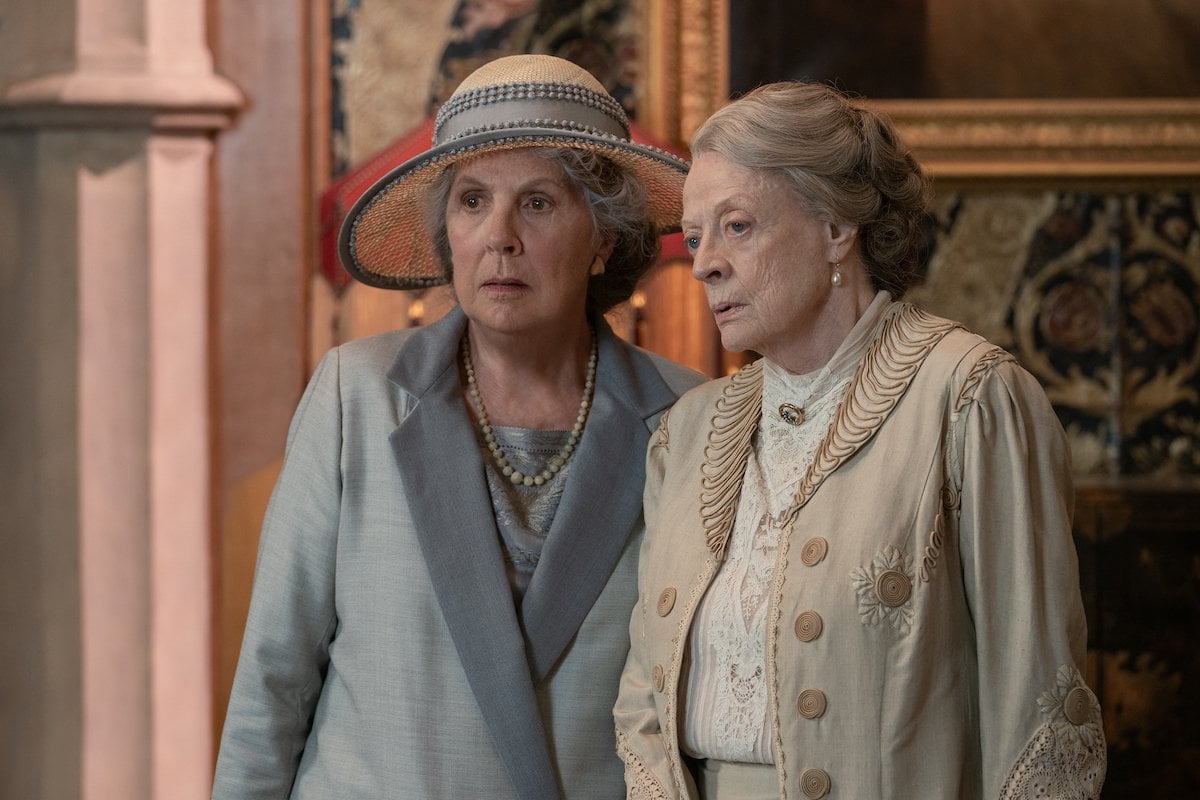 Of course, it wouldn't be a Downton Abbey story if there wasn't a surprise in store from Violet Crawley, Dowager Countess of Grantham (Maggie Smith back in her fan favourite role). Image: Universal Pictures.

This turn of events leads the Crawleys, along with Edith (Laura Carmichael), Bertie (Harry Hadden-Paton), Tom (Allen Leech), and his new love Lucy (Tuppence Middleton) to head off on an adventure to the South of France to investigate the family who are handing over the villa, and uncover a secret part of Violet's life that could change the very fabric of the Crawley family.

The beauty of Downton Abbey: A New Era is that it offers up very two different (but equally decadent and enthralling) storylines to explore.

The family's adventure to the South of France allows the audience to be transported to a luxurious European holiday destination, complete with beautiful scenery and stunning 1920s resort wear costumes. It might even entice you to pop on an oversized hat, sunglasses, and a beaded gown.

Bringing a touch of Hollywood to Downton is also an ingenious move, as it allows our beloved characters to be thrust into an entirely new situation as the magic of old-school movie-making comes to life. 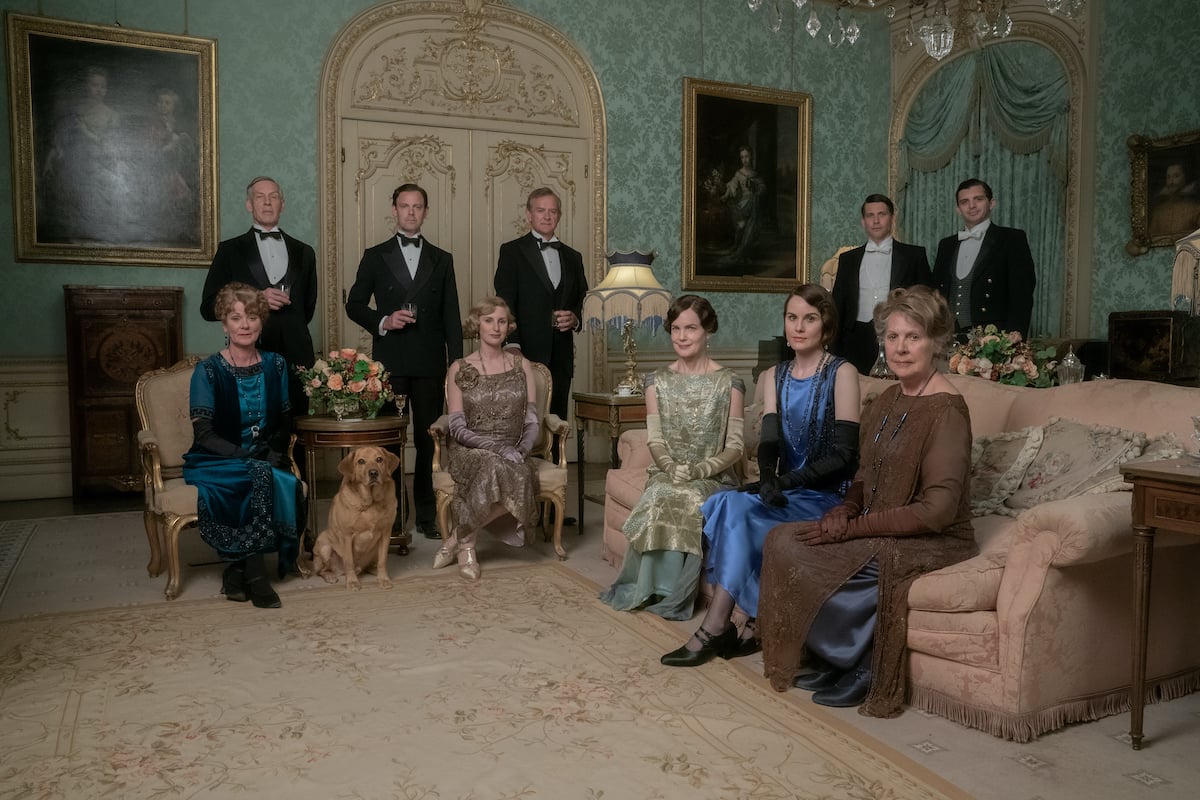 It takes a very special movie to make you feel like you’ve arrived home and into the arms of family, but that’s exactly what Downton Abbey: A New Era delivers. Image: Universal Pictures.

At the same time, Downton Abbey: A New Era, never forgets its roots and is also very much a love letter to the staff of the house, who have always been the heart and soul of the show.

All of our favourite characters are back, including Charles Carson (Jim Cartee), John Bates (Brendan Coyle), Anna Bates (Joanne Froggatt), Thomas Barrow (Robert James-Collier) and Daisy Parkee (Sophie McShera) who are all facing immense changes in their lives.

It has to be said that settling down in the cinema to watch Downton Abbey: A New Era is truly a delightful experience, as you instantly get swept away in the characters, the costumes, and the beautiful sets.

If you're a longtime fan of the series, then there will be triumphant moments that will have you cheering with joy and a few heartbreaks along the way that will bring a tear to your eye.

The new Downton Abbey movie is very much the escape we all desperately need right now, a world you and your mum will enjoy spending time in.

Downton Abbey: A New Era In Cinemas From April 28