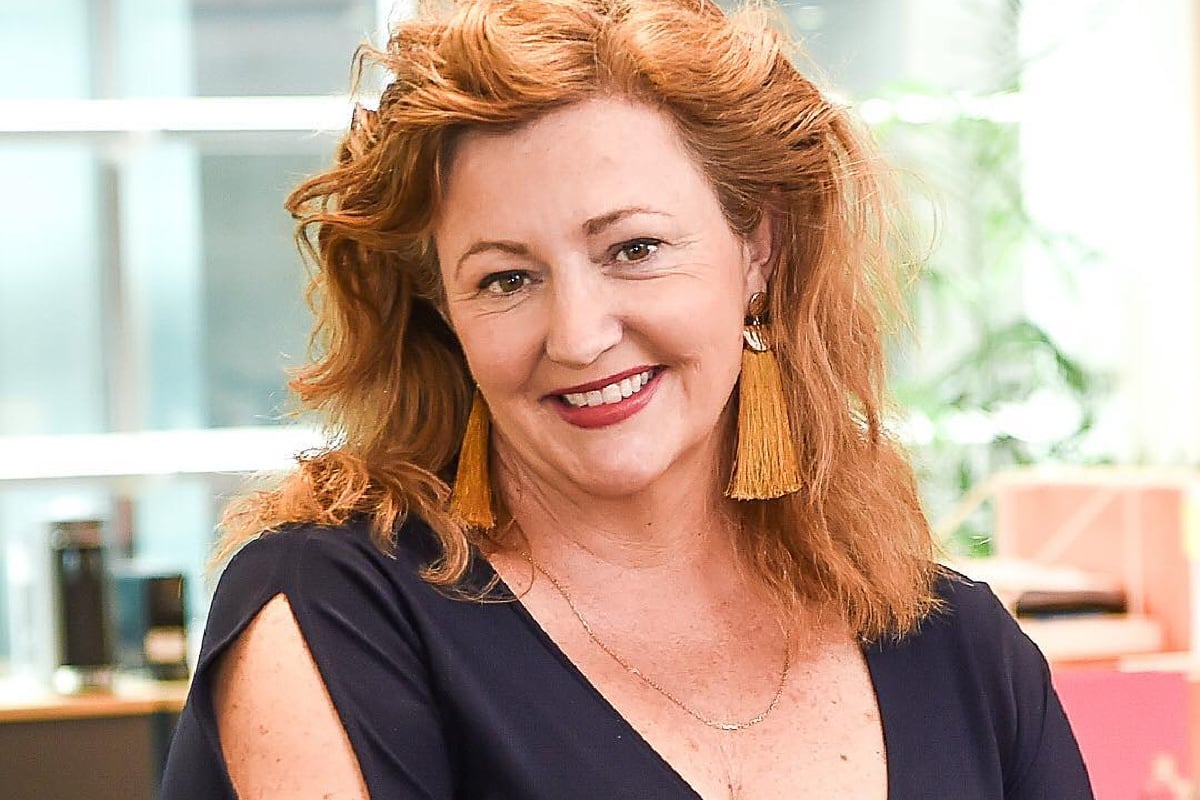 George McEncroe started her career as a writer, teacher and comedian. These days, she's the founder and CEO of the all-women national ridesharing company, Shebah.

On this week's episode of the Lady Startup podcast, George sat down with Mia Freedman to discuss the difference between Shebah and other ridesharing companies, how she came up with the idea and how it got to where it is today.

Listen to the whole interview with George and Mia here. Post continues below.

These days, there are various ridesharing options to choose from. So Mia began by asking George what differentiates Shebah from the others.

"The key one is we have a working with children check for our drivers," she said.

"On an anecdotal level, our passengers invite our drivers to come in and zip up a dress before a night out. Our drivers will videotape a kinder concert for a mum who's at work and can't make it. Our riders very often become our drivers because they like the work," George continued.

We’re just here to get you and your friends home safely. #SaferTogether #WomenSupportingWomen

"What was your path from comedian to CEO?" Mia asked.

George explained that she was a single mother with four young children and she was looking for flexible work as a rideshare driver. However, like many other women, she was unsure about her safety as a driver for one of the more mainstream ridesharing services.

She assumed that someone would eventually create a ridesharing option for women, without the worry of sexual harassment. But when no one did, she realised it was time to do it herself.

"I kept thinking, I've met some really dumb people who run businesses. It can't be that hard," she said.

When a lot of women decide to start their own business, they can have this feeling of imposter syndrome. As George explained, you have to fight that feeling off.

"Part of you has to say, 'f*ck that.' You have to have equal amounts of rage and desire," she said. 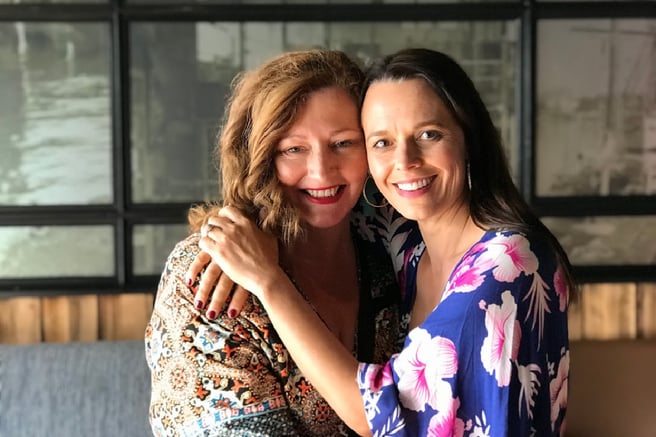 So George started to research.

"Everything is there online. There are so many podcasts, so many apps and I set up a GoFundMe page to see if the rest of the world thought it was a good idea," she said.

"I got my first investor who wanted to put in $250,000 to build the app. To build the technology.

"I found someone who did [know how to build an app]. I did bit of research and went around and met with about five different app builders," she explained.

"It had to be within budget. You're looking at about $30,000 just for somebody to quote an app. Ours was quite a sophisticated app. It had to track movements, pick up locations, incorporate mapping and give and take money. There's a bit in it.

"We found a good app builder in Australia and started that way," she said.

These days, Shebah employees women all across Australia. Their oldest driver is 73, while their youngest is 23.