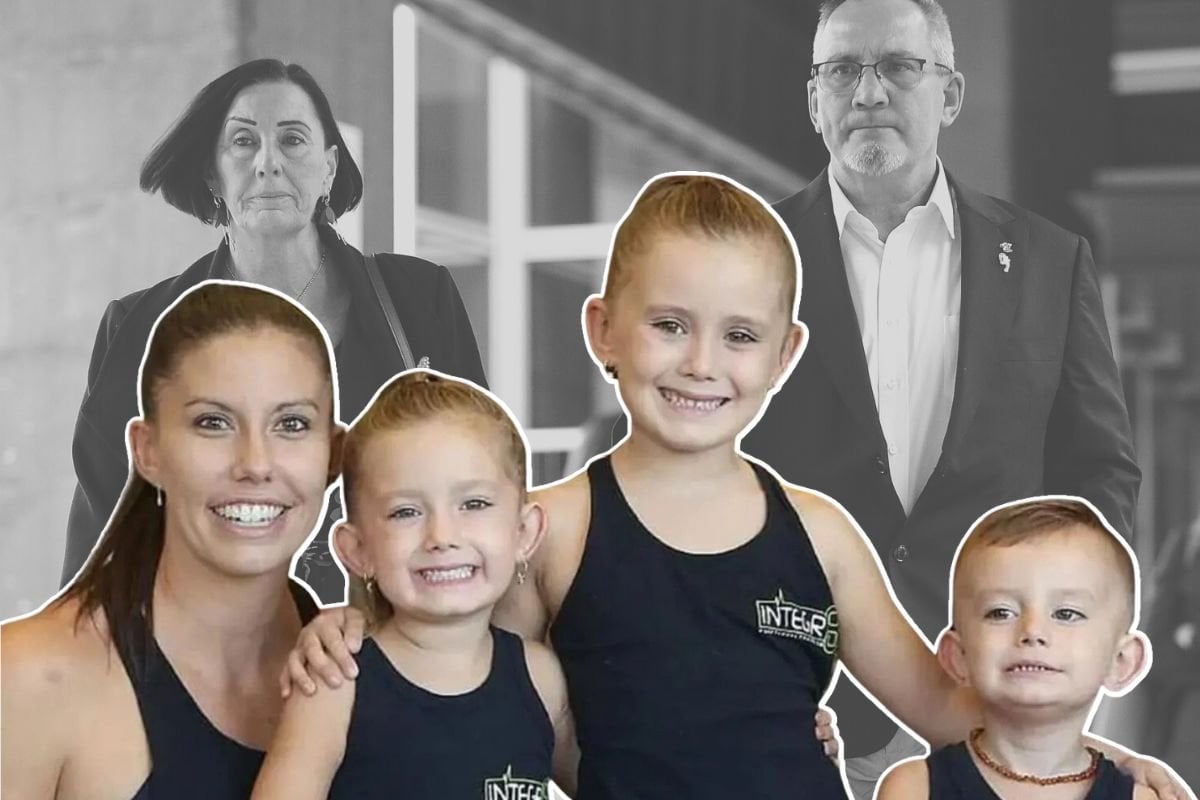 Warning: This post deals with domestic violence and distressing details that may be triggering for some readers.

Deputy state coroner Jane Bentley choked back tears as she closed the inquest into the murder of Hannah Clarke and her three children.

Despite her fears about what might happen next, she scooped up her kids and left her marriage. She had a Domestic Violence Order (DVO). She had told authorities she was scared; again and again and again. She was surrounded by supportive friends and family. 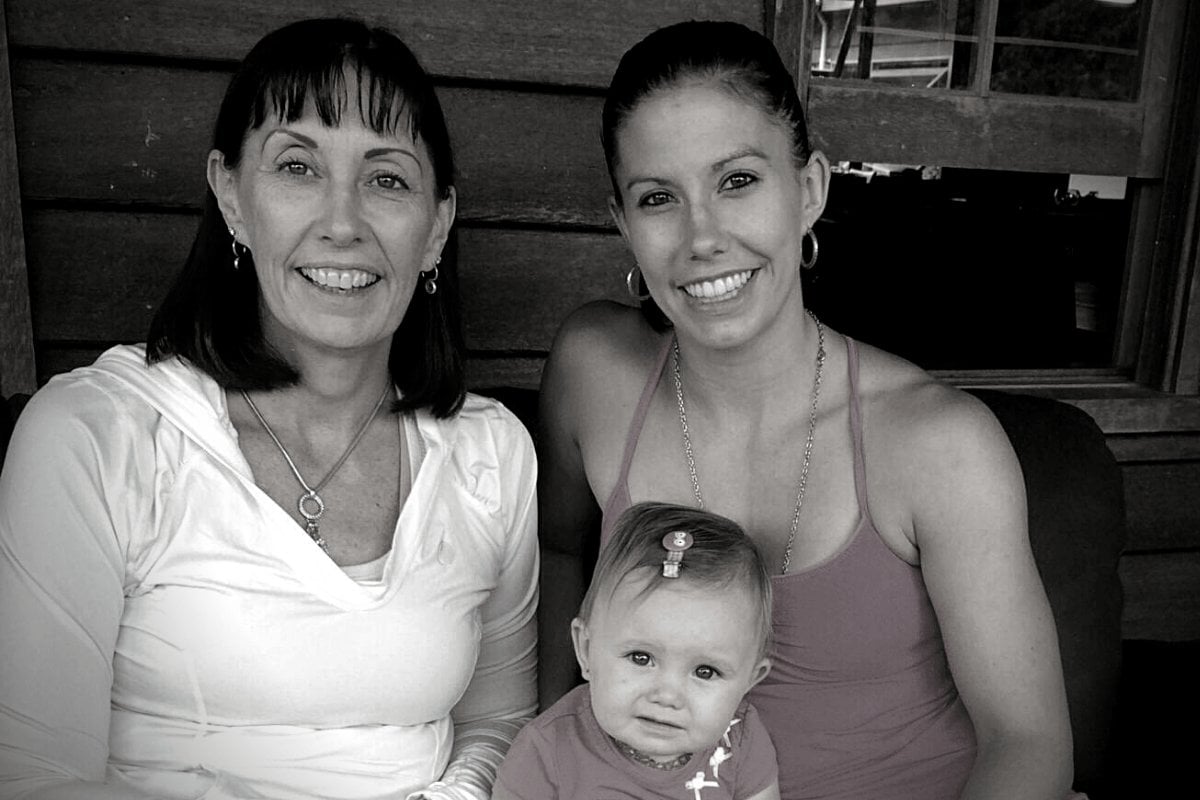 Despite doing all the right things, the systems designed to protect her, and them, failed.

But even if they hadn't, even if those systems had done everything right, Coroner Bentley says it wouldn't have made a difference.

He - and his name won't be mentioned in this article - was "a master of manipulation," she explained.

He would have still found a way to execute his murderous plans.

It was a crime that brought the entire country to a standstill in February, 2020.

Aaliyah, six, Laianah, four, and Trey, three, were murdered in the backseat of their mum's car, after their father doused them in petrol and set them alight.

Hannah was set alight as well. Despite suffering burns to 97 per cent of her body, she lived long enough to give police a statement about what had happened.

The killer died too, from a self-inflicted stab wound, leaving a trail of devastation, grief and horror behind him.

Despite the murders of dozens upon dozens of murders of women in Australia every year, this one shook the country to its core.

How did this happen?

How could someone do this?

They were his children.

Except Hannah knew he was capable. She knew he would. She'd tried to get help. 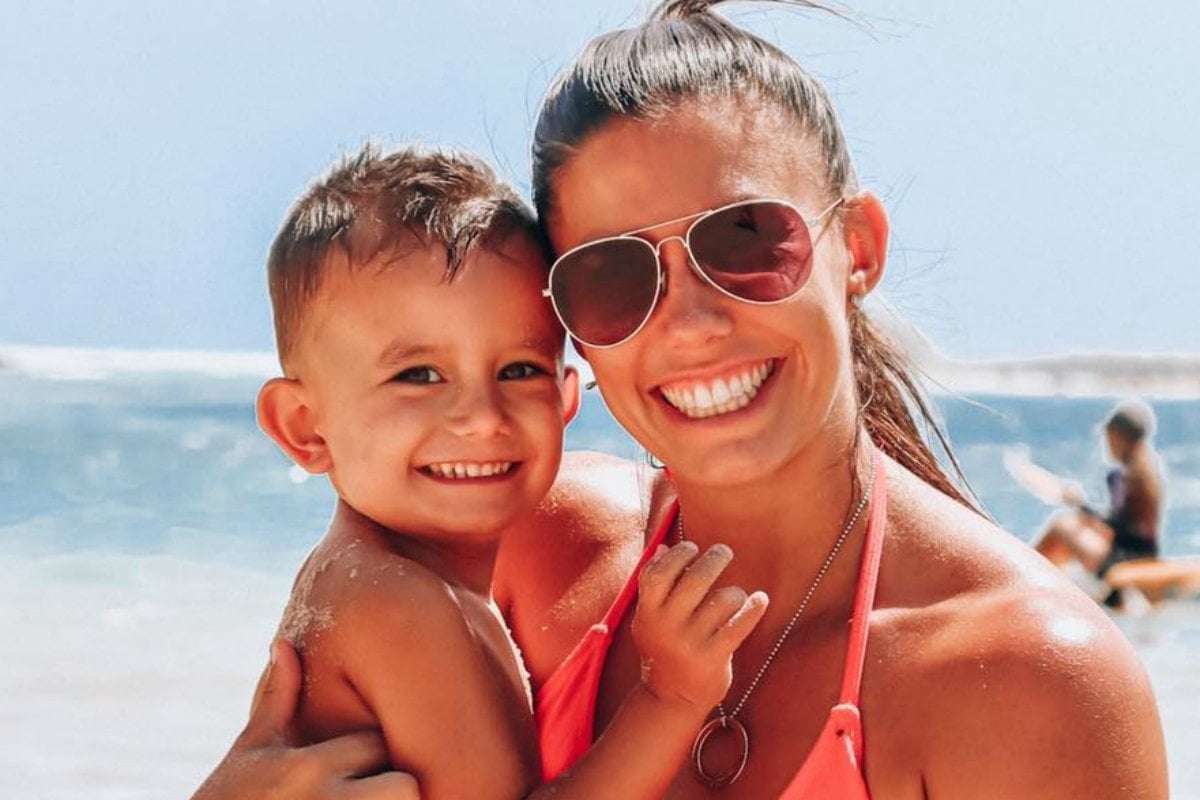 Coroner Bentley read through it all - 150 pages of evidence.

She concluded further action by police, service providers, friends or family had little chance of stopping the perpetrator.

"That failure probably came about because [he] had not been violent and had no relevant criminal history," she said.

She found many shortcomings. Queensland police officers were undertrained when it came to domestic violence. Child safety officers failed to undertake a "real assessment" of the risk of harm to the Clarke children. Counselling, programs, and support for perpetrators was lacking. Police "missed opportunities" to hold him accountable when the opportunities presented themselves - like when he breached the AVO.

But Coroner Bentley says he was not mentally ill. He understood the extent of the atrocities he committed before killing himself "in a final act of cowardice".

He made appointments for counselling and with doctors that were designed to help him contest a domestic violence order and get what he wanted from the Family Court process.

The man who murdered Hannah, Aaliyah, Laianah and Trey knew exactly how to ride the system.

She also called for a multi-disciplinary specialist domestic violence police station to be trialled for a year.

The Queensland government has agreed to implement each one and has started an independent inquiry into broader cultural issues in the police service.

Hannah did everything right.

But we still live in a society that is only now learning about the dangers or coercive control and domestic violence that doesn't leave its victims battered and bruised.

We also still live in a society that will always find a way to deflect.

His psychologist gave him a 'glowing endorsement'.

His friends said he was "a great father and that his actions were somehow excused or explained by the fact he was losing everything."

They were Coroner Bentley's words. In handing down her findings on Wednesday she read out statements that said, "he was victimised by the process and that Hannah should not have kept the children from him."

It's statements like these that show us how far we've got to go. How desperate the situation is.

This man murdered his entire family in cold blood, and he was a victim?

That is the narrative we need to obliterate as a society. This is where we're going wrong.

Even Hannah doubted if she was in a DV relationship because she'd never been 'hit.' Post continues.

Until we can start accepting these abusive, coercive, destructive men for who they are, without any caveats, how can we ever move forward?

According to Destroy the Joint's tally, 21 women have been murdered in Australia in 2022 and it's only June.

Violence against women at the hands of men is a scourge on this country. It's endemic.

One woman is murdered at the hands of a current or ex partner every single week.

Coroner Bentley's findings are a much needed start. They provide real, tangible action points that we can put into place.

As Hannah's parents told the ABC after court, they hope that other states and territories in the country follow suit.

But the problem needs to be tackled at the source if we're to have any chance of stopping future 'hims' of the world.

We need to dismantle how men view women, and how society views men.

But most importantly of all; we need to live in a world that doesn't ignore women.

J
jennifercw a month ago

Reply
Upvote
1 upvotes
It's unacceptable to say nobody could have stopped it. That, because a man wanted them dead, they had to die. We MUST find a way to stop killings like this.
C
chrissyinthemiddle a month ago

Reply
Upvote
I have been saying for a while that understanding the psychology that drives these dangerous individuals is vital. They operate from a completely different playbook than a normal person. And this information must become common knowledge.
Those who can possibly help (ie the police & courts) are not always aware of what they are dealing with. A special taskforce of experienced detectives needs to have these cases referred to them. There are always indicators which can be recognised by those with the right training. The Coroner’s recommendations outlined in this article sound promising.
S
snorks a month ago