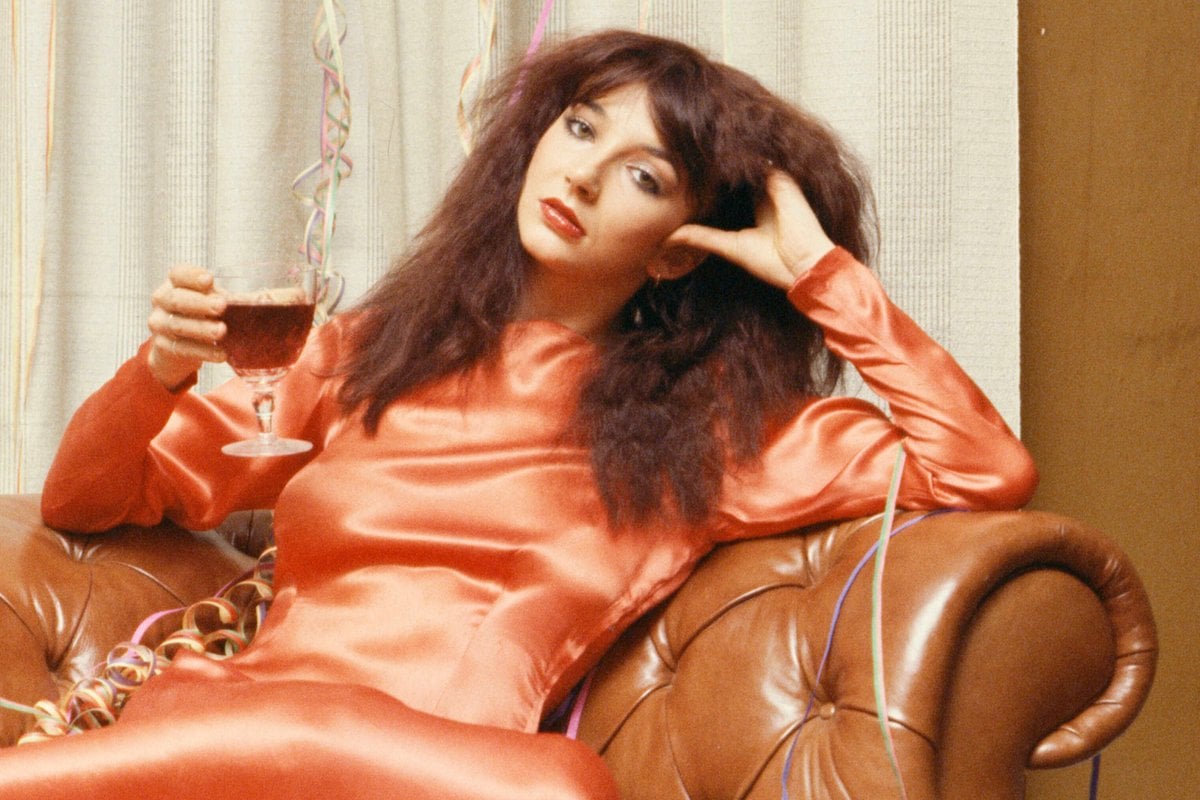 Kate Bush has been out of the spotlight for much of the last 20 years, choosing a quiet family life over a high-profile celebrity existence.

"I just find it frustrating that people think that I'm some kind of weirdo reclusive that never comes out into the world."

But like it or not, Kate Bush is gaining a whole new generation of fans as one of her most well loved songs, 'Running Up That Hill (A Deal With God)', features in season four of Stranger Things on Netflix.

The iconic song, adored by the character of Max played by Sadie Sink, is currently sitting at number one on the Spotify and iTunes charts, outperforming Harry Styles and Lizzo and dominating TikTok.

Originally released in 1985 as the lead track on Bush's fifth album, Hounds of Love, it reached number three in the UK singles charts in the same year and again in 2012, when a remixed version played to thousands as part of the closing ceremony at the London Olympics. 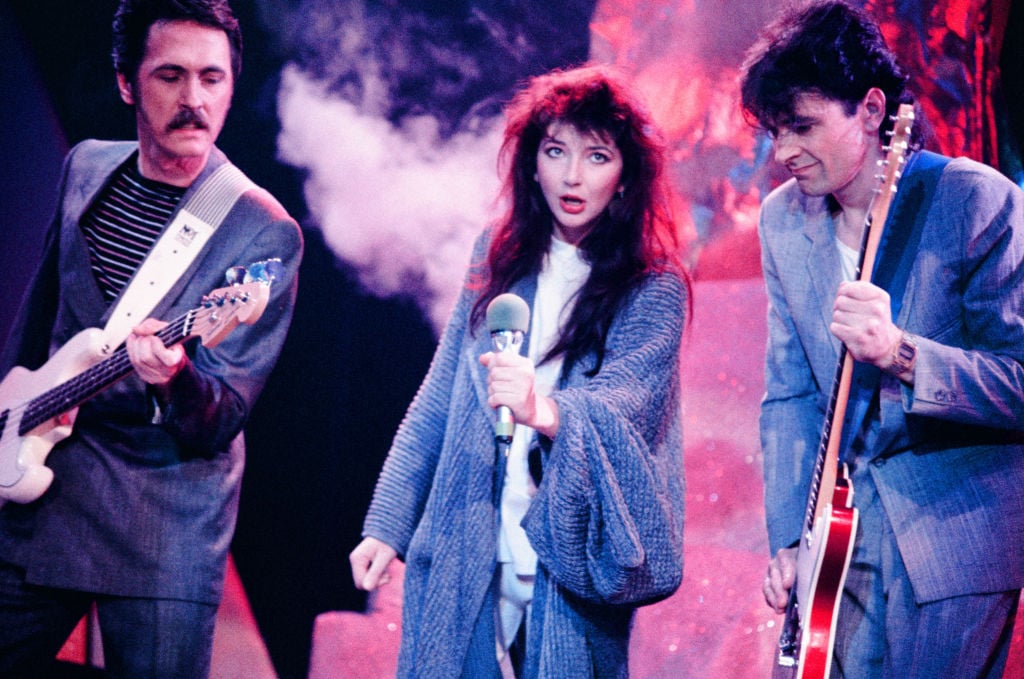 Kate Bush performs 'Running Up That Hill' in 1985. Image: Getty.

Despite gaining a legion of new fans in recent weeks, Bush has gained a reputation over the years for largely avoiding the spotlight.

In a TV interview for Music Box in 1985, Bush explained her disdain for promoting her work.

"It can be daunting going from such a private existence to such a public one," Bush said.

"I don't really enjoy promoting. It's something I do for my work. It's only right after you spend a lot of time working on something that you come out and let people know that it's there," she added.

The Sex Scene Conversation We Shouldn't Be Having

"I hope that I'm not promoting myself, rather my work."

Bush's love for her work as an artist and disdain for promotion has been a lifelong pattern for the singer, building on her reputation as a "recluse". 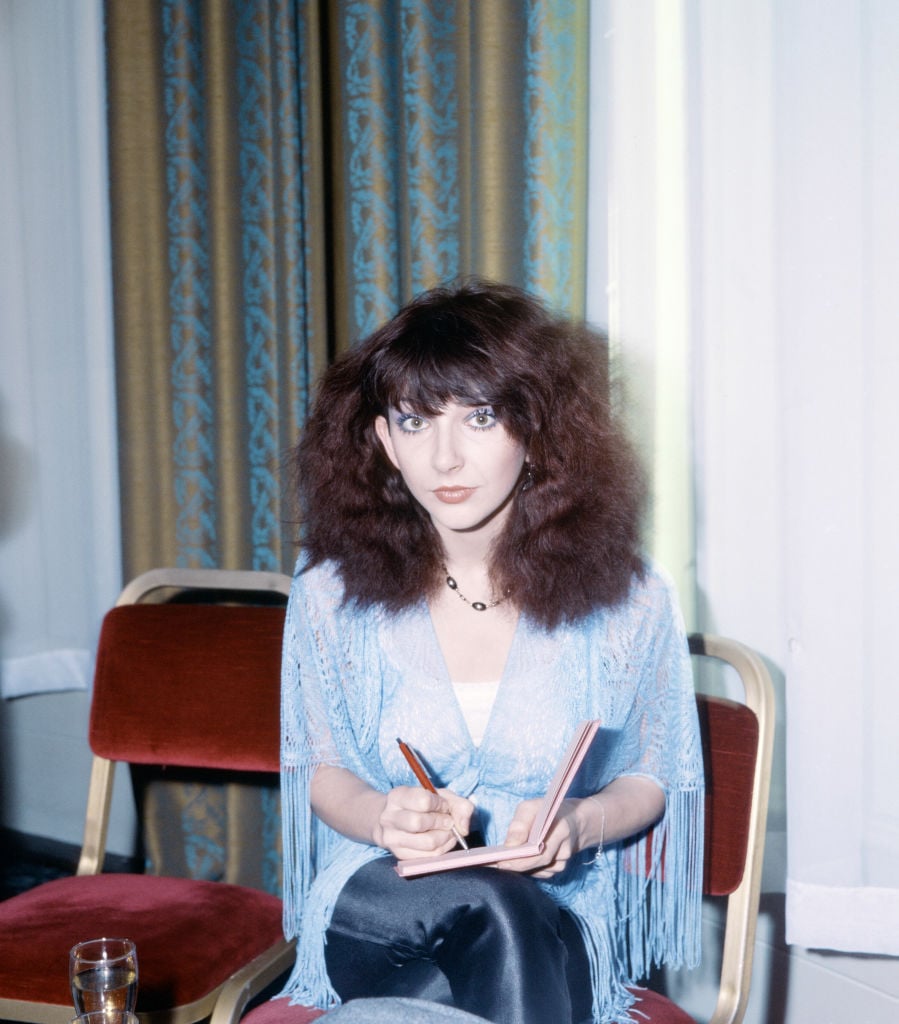 "I kind of adopted a philosophy a long time ago that I wanted my work to speak for me," she told The Sydney Morning Herald in 2011.

"I don't really think of myself as a personality or a celebrity. I'm someone who creates something, and it's that, that I want to put out into the world."

The singer's infrequent public appearances and interviews in this digital age of over exposure perhaps only add to Bush's icon status.

It's hard to imagine, but Bush only ever toured once in 1979. After that, she didn't tour for over three decades. (She performed for the first time in 33 years in a 22-night concert residency at Hammersmith Apollo called 'Before The Dawn' in 2014. The concert series sold out in just 15 minutes.)

Known for her eclectic pop tunes that seem both classic and futuristic, Bush's unconventional and ethereal sound has inspired artists from Bjork to Billie Eilish.

Her ability to tell stories with her art is unique and her influence is far-reaching, as singer Boy George explained in 2014.

"Kate Bush has always been a typewriter in a renaissance," he told The Evening Standard.

"She appeared out of nowhere at the tail end of punk and sort of embodied the punk spirit by just being completely herself. I know Johnny Rotten loved her. She blew things apart with things like 'Running Up That Hill' because it defied the classic logic of pop."

When Bush burst onto the music scene at 18 years old in 1979, she became the first woman to have a self-penned number one hit with her masterpiece based on the Emily Brontë novel of the same name, 'Wuthering Heights'. (There are few artists who inspire annual dress-ups and performances in their honour. The 'Most Wuthering Heights Day Ever' began in 2013 and happens every year in parks across the globe as fans dress in red and dance to her 1979 hit.)

She continued to break boundaries for women in the music business by topping the UK album charts and eventually gaining artistic freedom, even before releasing Hounds of Love.

But after her seventh studio album in 1993, The Red Shoes, Bush took a 12 year hiatus before releasing Aerial in 2005.

''It was a very long gap between The Red Shoes [released in 1993 after her mother's death] and Aerial [2005] but that was because there were lots of things happening in my life that were important," Bush told The Sydney Morning Herald in 2011.

"I wanted to spend time not being in the studio. I moved a couple of times, became a mother, all things that were really important. I'd spent such a long time making albums, I just wanted to not do it for a while.''

In 1998, Bush gave birth to her only son Bertie with her guitarist husband, Danny McIntosh. Bertie performed alongside her in 'Before The Dawn' in 2014.

On the rare occasions Bush has spoken about her family, it is only to say how supportive they have been throughout her life.

"Whenever I had written a song, I would ask him to come and listen to it," Bush said of her father in 1985.

"He was brilliant, totally encouraging. But in a way that he wasn't pushing me into it because I would have rebelled."

Her son Albert, or 'Bertie', now aged 26, is just as private as his famous mother. 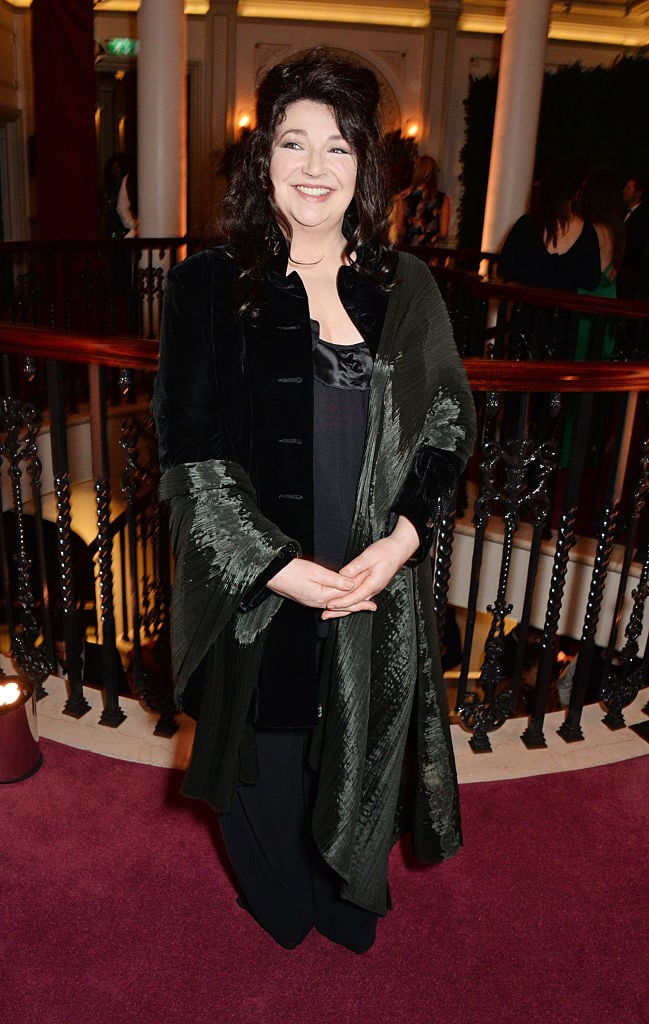 After Bertie's on stage performance in 'Before the Dawn' in 2014, there were rumours he would begin his own music career. But Bush went on the record in 2016, saying that she would support him if he did but that "he has his own life".

With the inclusion of 'Running Up That Hill' in Stranger Things, fans are hoping to hear more from Kate Bush.

In her last interview in 2016, she was asked if 'Before the Dawn' was her 'last hurrah' or a disappearing act.

In return, she said: "Disappearing act? That’s a magic trick, isn’t it? I like magic tricks! But no. That’s what they see. I don’t know why they’d think that.

"Why would they think that? I’m not vanishing into thin air."

Kate, we really hope not.

Reply
Upvote
1 upvotes
An absolute musical icon. Babooshka, Wuthering Heights and Running up that Hill are long time favourites of mine.
M
missnellebelle 2 months ago