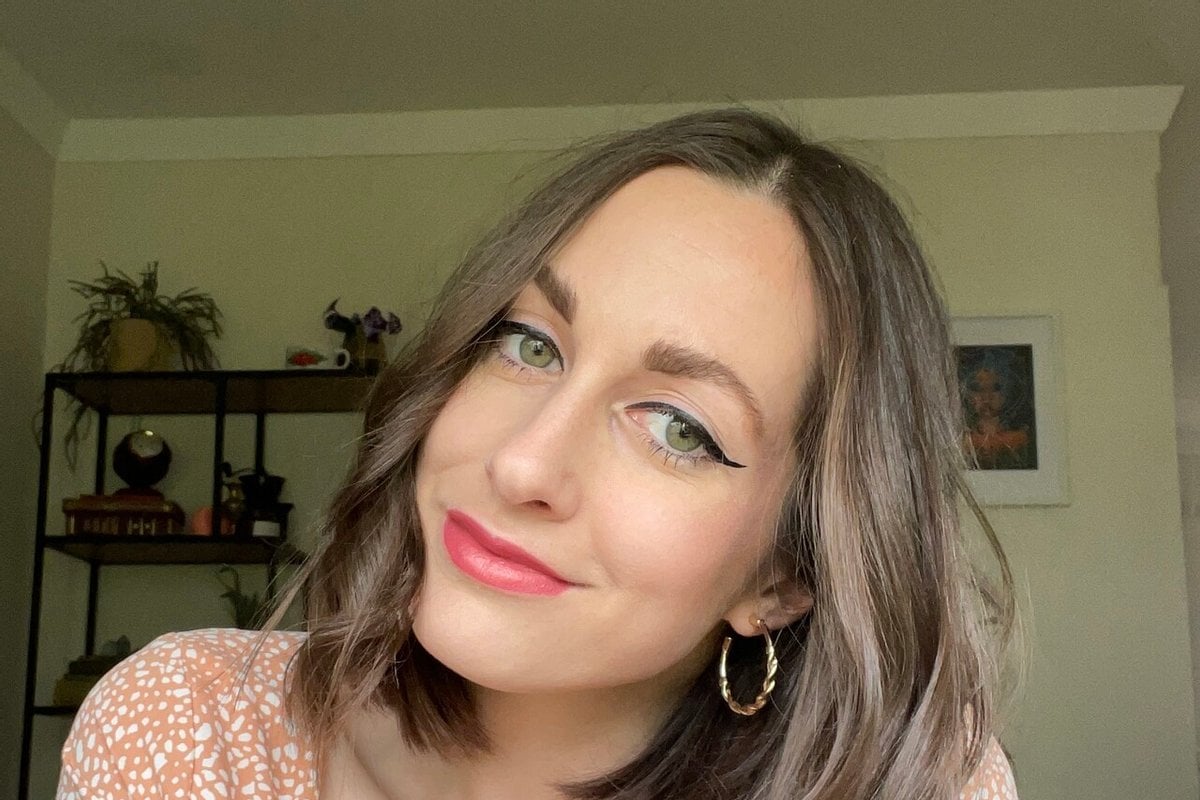 If you’ve ever found yourself realising all your friends have upped and left the state (me) and your Friday nights are hanging with your cat (also me), you’ll know the panic of thinking, “I need to make new friends”.

And you’ll also know there’s a multitude of articles out there that give you “tips” on how to make friends as an adult (because it turns out that it can actually be hard to forge connections with other people).

I went on a year long experiment of trying each one of these so-called “tips” in the hopes of finding my forever people.

This is what I found out:

1. Joining a club is a good idea, but you’ve got to be able to commit.

I tried a book club, where I ranted passionately about the ending of 'The Younger Wife' to a silently stunned group. It was fun (overwhelming everyone with my opinions aside) but then I forgot to attend once, twice, three times… You get the picture.

If you’re going to get the full benefits of joining a club to make friends you - big shock - have to actually attend.

Even if my rant hadn’t scared off these women, my ghosting act didn’t do me any favours. But the thing is, I work full time and study full time. Life can get busy for me. For that reason, joining a club isn’t the greatest way for me to make friends because I can’t commit to a regular schedule. I knew after several attempts at trying this tip, I could scratch it off my list as workable for me. Next!

2. Not everyone has the luxury of “befriending co-workers”.

Whether you work from home, or you, like me, work across multiple locations and don’t know where you might be from one day to the next, sometimes making those co-worker connections just isn’t possible. Every article talked about finding someone at work and then progressing the friendship beyond working hours via a Happy Hour.

I dutifully made tentative connections, asked them to a Happy Hour… then cancelled because I was working across the city on that day and it wasn’t physically feasible to get there. Back to the drawing board.

I never thought I’d be re-downloading Bumble, but there I was, carefully crafting another profile. Only this time, the stakes felt much higher. I was trying to attract friends, and that meant I needed to be funny, choose pictures that somehow showed how sparklingly amazing my personality was. And then when we matched, come up with a great opener that wasn’t just “hey how are you?”

Look, I’m just saying I started to understand how guys feel on Tinder.

Conversations that went for days without a whisper of meeting until they eventually petered out. Conversations where you did suggest meeting up and were met with crickets. I won’t lie, it was harrowing. I went on friend meetups (coined “play dates” by my boyfriend) and thought we clicked, only to never hear from them again. Don’t get me wrong, it wasn’t all grim, but I’m just saying for every person I see who’s saying they met their bestie on BumbleBFF or online, there’s also a thousand go-nowhere conversations and “awkward vibe” meetups out there too.

My quest for friendship pushed me out of my comfort zone, and not just in being vulnerable with countless new people - also in the things I was doing. “Try new things,” every article suggested, and boy did I. I went snorkelling for the first time ever in a tiny oasis of crystal-clear water that I never even knew existed, I made candles and decorated them with crystals, I sipped wine and crafted bowls from clay, I finger-clicked my way through a poetry slam,

I watched interpretative theatre that culminated in a flaming circle in the middle of a club, with ash flaking into my hair. And I wouldn’t have done any of it were it not for the new people I was meeting or trying to meet.

Listen to No Filter, a podcast hosted by Mamamia. Post continues after audio.

I have no doubt if I were to ever get married, they would be right beside me in the wedding party.

I met another two at the paint and craft night; they’re loud and feminist and we got so tipsy we raced each other down the street and collapsed in fits of laughter.

Another I met through BumbleBFF and we having a standing RuPaul’s Drag Race catch-up night where we binge the episodes over pizza and snacks. Another friend was through a mentorship program and we live around the corner from each other and drop by each other’s houses on weekends. When my boyfriend asks what we talk about, I answer “everything” and that’s not an exaggeration.

A year ago, none of these people were in my life.

Now I can’t imagine my life without them.

If I hadn’t put myself out there, I never would have met these unique, amazing, incredible people or had any of the unique, amazing, incredible experiences I’ve had. Yes, making friends as an adult is hard, and it took over a year for me to gradually gather the little group of people I have around me - a year and a lot of awkward “play dates”, endless conversations, and rejections that hurt my heart.

But it was worth it.

So I say to anyone who is feeling lonely, don’t be afraid to put yourself out there and try new things. Not everything will work for you but that’s fine. You’ll find your own little ways of connecting with people over time.

You just have to make the first steps.

Shaeden Berry has a Bachelor’s Degree in Literature and Creative Writing and a Masters in Secondary Education. She is a 30-something year old millennial, cat mum, reader, writer and accidentally killer of plants. You can find her on Instagram @berrywellthanks.

Reply
Upvote
It's useful that you included a photo. With all due respect, I don't really think a (attractive) woman still in her twenties really qualifies as making new friends as an adult.
Isn't the real question: is it possible for regular (average) looking people in their mid-thirties onwards to make new friends as adults?
<
<deleted> 3 months ago