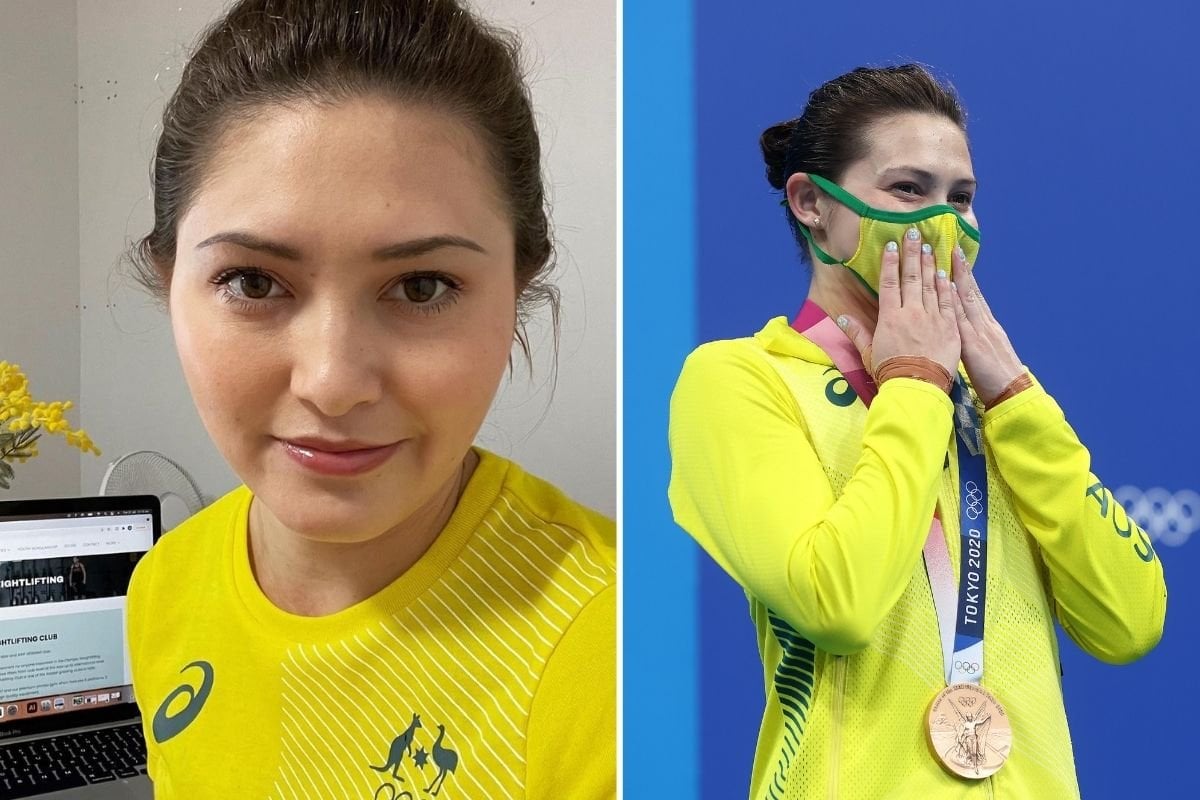 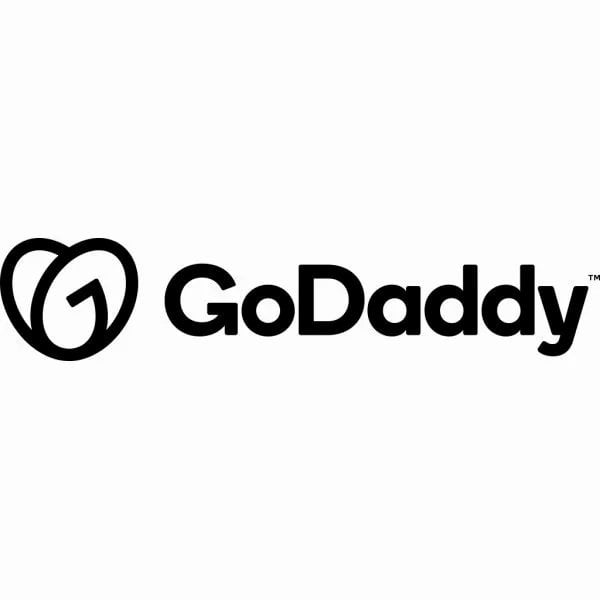 Thanks to our brand partner, GoDaddy

Tokyo was actually a reprieve in some ways for 29-year-old Olympic bronze medallist Melissa Wu.

For a couple of weeks there she had one job – to dive for Australia. Usually, it's one of four jobs she manages to squeeze into her day back home in Sydney.

It's a lot. But there's two things that her businesses have in common.

They all revolve around her love of sport and diving, and they are all powered by GoDaddy, the official Website Builder Partner of the Australian Olympic Team. GoDaddy prides itself on being a one-stop shop for everything you could need to help your business survive and thrive online.

As Melissa tells Mamamia, she's been a customer of theirs since 2017, but is now a GoDaddy ambassador. She credits GoDaddy with helping her businesses with everything from securing domain names to keeping her websites organised behind-the-scenes.

"With all the travel and the competitions and the training I've had as an athlete, it's been important to me to make that process, and especially the tech side of things, as simple as possible. I don't have that much time, and a lot of your time goes into trying to figure things out and learn new skills, and things like that. I'm really not a tech savvy person, so that has been a huge help that GoDaddy has made it as simple as it can be for me so I can just focus on all the other areas of the businesses," she shared.

Melissa has found different products work for different businesses, but is particularly a fan of both the websites and marketing products, as well as GoDaddy's WordPress ecommerce plan, that comes with a pre-installed online store powered by WooCommerce.

Tokyo was Melissa's fourth Olympic Games, and even though she won sliver in the synchronised diving in 2008, this year she won her first individual medal.

Speaking to Mamamia, she described the feeling as "an awesome moment" that she'd been working towards with her coach for more than ten years.

But despite how ecstatic a moment placing on an Olympic podium is, Melissa thinks the feeling of success and accomplishment she gets in business does compare.

"The way that you feel about something that you have achieved depends on the level of passion and effort that you put into it. So there might be certain things that you do at a higher level than others, but if you've put in the same amount of hours and the blood, sweat and tears, I think you can definitely still feel the same sense of accomplishment," she explained.

In diving, Melissa feels familiar and comfortable. She's grown up doing it and explains that when you achieve something you knew you were capable of, it's more about "putting it together on the day." 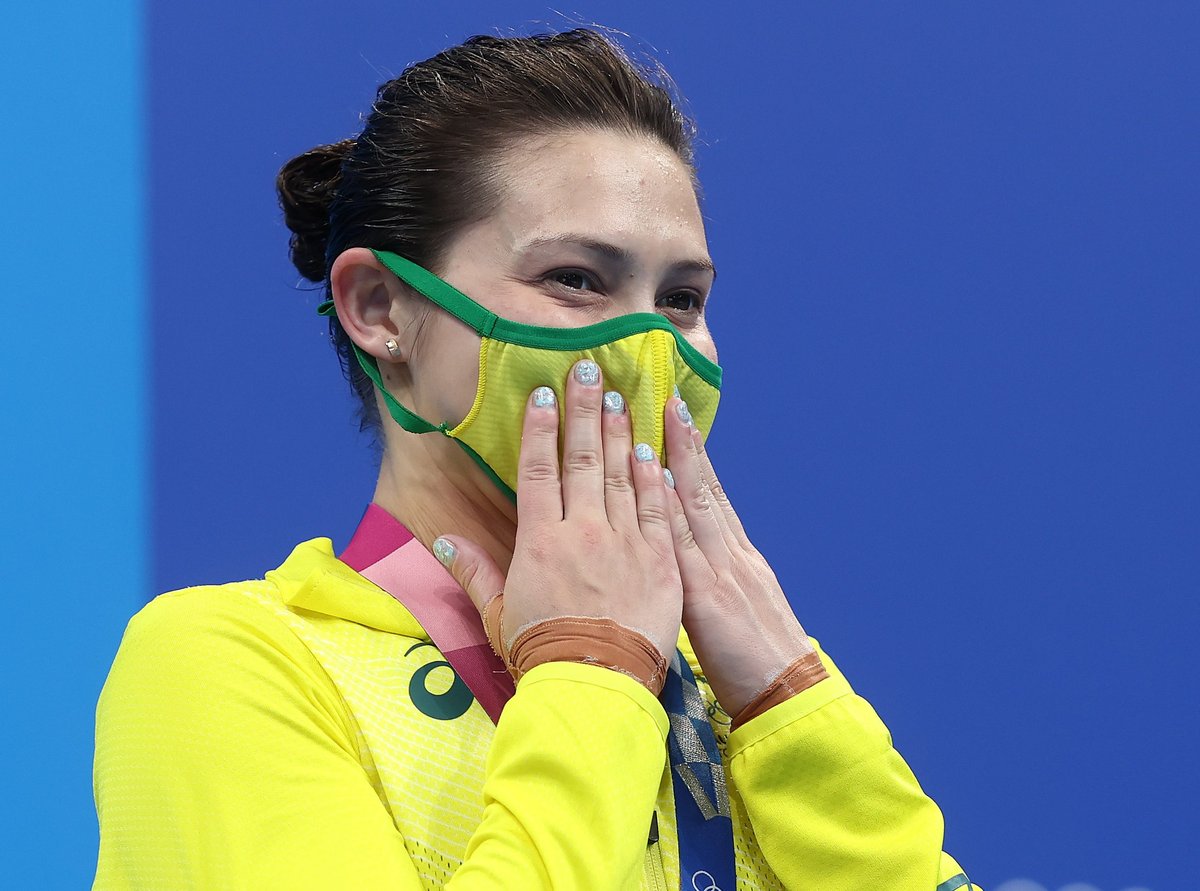 "Whereas in business, it's almost like you've got to everyday go outside your comfort zone and do things you didn't know how to do. So actually, sometimes I feel more sense of accomplishment in that, because I know it's not something that I was born able to do."

HrdKAW Strength, which was named after her sister Kirsten who died by suicide in 2014, has been around the longest, starting in 2017. Melissa's two other businesses only started in 2019 and 2020, respectively.

As the training ramped up for Tokyo 2021 Melissa admits it was "quite difficult" trying to juggle the different commitments. Diving generally takes out both her morning and her afternoon, leaving a few hours in the middle of the day to get back to people during office hours. She'd then spend her evenings working on everything else that goes into running three businesses, including all of the website admin.

"There were a lot of times when I'd get to the end of the day and couldn't wait to put my head on the pillow at night-time," she said. "I just had to be super organised and plan my time really well."

Melissa's goal is to have something to fall back on after diving.

As she told Mamamia, "I think if my sister taught me anything, it's that life is short, you never know when something might happen. And I never know when I won't be able to dive anymore. So I wanted to have everything kind of ready to go and make that transition as smooth as possible when the time comes."

She has also watched athletes before her finish in their sport and be left floundering for a new career path, and that's something that's "always in the back of her mind."

"It did worry me a lot. So I wanted to prepare as much as possible," she admitted.

She's not the only one that's been building up a side-hustle or business alongside their sport. At least 17 other Aussie Olympic athletes all took advantage of GoDaddy's Quarantine Program to work on their own ideas once back on Australian soil and stuck in hotel quarantine.

Canoe sprinter Jo-Brigden-Jones was already a GoDaddy customer, using them for her new business Elite Coaching Co, which she was able to commit some time to in quarantine.

And softballer Kaia Parnaby, who spent the two weeks looking into a youth softball site for kids, clubs and parents, doubling as a professional coaching site.

Melissa herself spent those two weeks catching up on everything she missed while she was competing and is enjoying having a few more hours spare in the day post-Tokyo to commit to building and throwing her all into HrdKAW Strength, Australian Dive Academy and Havok Athletic.

"We just gave HrdKAW a whole facelift recently with the GoDaddy websites and marketing product, which is something I've been putting off doing for a while...It looks so great," she said.

As for diving, Melissa isn't ruling out a fifth Olympics just yet.

"I'm not sure... I'm basically just going to enjoy this time. We're in lockdown, so we can't train anyway. But after that, I'm going to sit down with my coach and reassess our goals and see where we're at with things and I think make a better decision about how long term this [diving] is. I'm quite old and injured but I guess never say never. I think it's hard to put like a timeframe on something. I think at this point it's just basically enjoying it while it lasts and making the most of it...because you just never know," she told Mamamia.

Do you follow Lady Startup Stories? Take this survey and you may be one of three to win a $100 gift voucher!

Whether you want to start a business or a side-hustle, or simply strengthen your current business online, GoDaddy has your back. With everything you need to get your business online, from domain names, matching professional email, hosting and comprehensive security. Plus, GoDaddy’s Websites + Marketing is a website building tool (with loads of customisable templates) that helps you create a professional website that is free to set up! And, their GoDaddy Guides are there 24/7, on the phone, to help every step of the way.