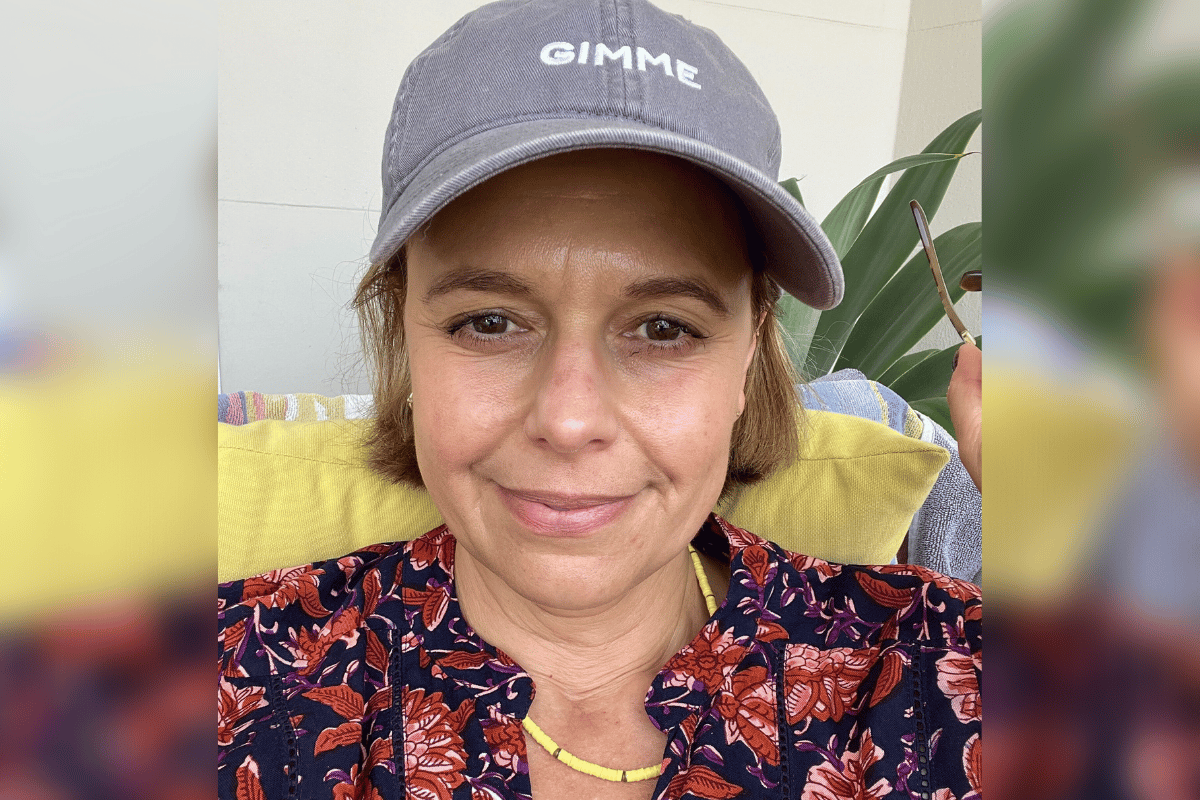 I regret so many things. I won’t say I’m crippled with regret but I have a healthy dose of it.

Apparently, there are four different types of regret, according to the fabulously named author, Daniel Pink, who wrote a book about it.

These regrets are related to the groundwork of our lives, such as getting a decent education, staying healthy and managing our money. They depend on our capacity to be conscientious and responsible. Get these basics right and we thrive - but slip up and regret follows.

We are all offered countless chances in life and it's up to us whether we choose to take them or not. According to Pink, being bold and taking risks leads to less regret.

Although we may rationalise them at the time, there are choices that we know, deep down, are wrong even when we're making them. Whether they involve lying to a spouse, swindling a business partner or cheating on a test, these types of regrets are insidious because they compromise our belief in our own goodness.

There are always going to be people in our lives who are fundamental to our sense of self: partners, parents, siblings or friends. When we neglect these relationships there is a deep and abiding sense of loss.

Recently on Mamamia Out Loud Jessie, Holly and I each did an episode where we shared the biggest regrets of our lives and it was a fascinating exercise to sit down and think about it.

Playing with a pitchfork, aged five.

I idolised my brother who was seven years older than me and wanted to do everything he did.

That included aerating the soil in the backyard.

So one day, when all the family were over I went into the backyard and grabbed the pitchfork to do just that. Instead, I impaled myself straight through my foot.

My poor father had to pull it out, and at the hospital they let me know that if it was a little to the left or right, I could've caused myself a permanent disability.

I still have the scar.

Every relationship I ever had with a guy who owned a bong.

This one's self explanatory.

There is significant overlap between this and my previous regret, admittedly.

I was never very good at casual sex. I had internalised the idea that I needed to form a connection or have a relationship with anyone I slept with, and those relationships lasted far too long for something that should have happened once.

Everything about my wedding.

I regret the dress I wore, the people I invited, and the food we ate.

I regret not letting my Father walk me down the aisle in a feminist protest, even though he paid for the wedding.