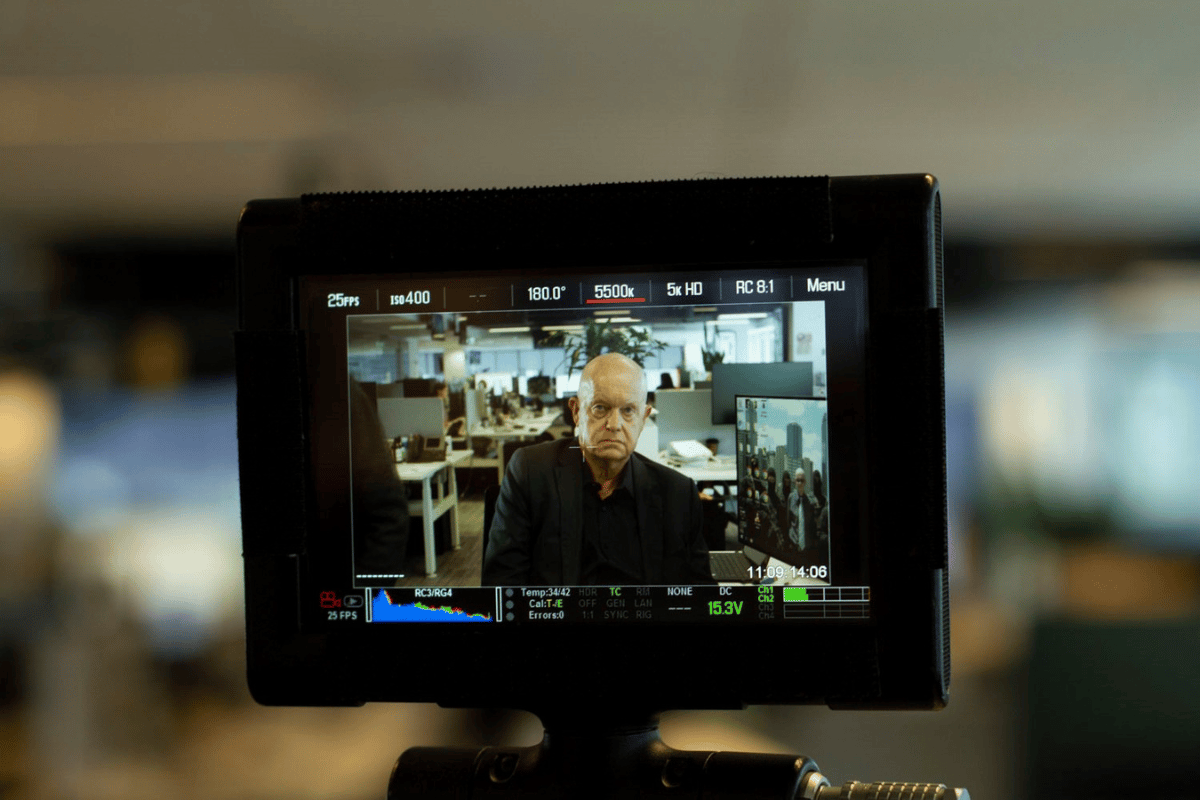 Australian crime reporter John Silvester has reported on hundreds of cases for over three decades on the job. But it's the 1993 case of one of Australia's most infamous serial killers that has stuck with him ever since.

In 1993, Silvester was reporting on the murders of three women killed within a seven-week period in Frankston, Melbourne - 18-year-old Elizabeth Stevens, 22-year-old Deborah Fream, and 17-year-old Natalie Russell.

The murders sparked a major manhunt that led police to one suspect - Paul Charles Denyer.

Almost 30 years later, Denyer will soon be eligible for parole.

Covering the case and the mammoth investigative work behind it by lead detectives, Silvester has produced and narrated Stan's new original documentary Revealed: No Mercy, No Remorse.

Speaking with Mamamia, Silvester said there's a reason why detectives are concerned about Denyer being eligible for parole - and it has everything to do with Denyer's complete lack of remorse.

Watch the trailer for Stan Revealed: No Mercy, No Remorse. Post continues below.

The murders took place during a time when resources were not as available as they are today. There was no CCTV footage. No social media. No mobile phones. Nor was DNA evidence testing at the level of quality that it is in our present-day context.

But it was all hands on deck. By the time Natalie Russell's body had been found - Russell was the third woman murdered - there were over 200 detectives working on the case. They conducted door-knocking, were building evidence, and did countless interviews.

It was a desperate situation.

As former Victorian Premier Jeff Kennett told Stan's Revealed: No Mercy, No Remorse: "You could have thrown a match and the place would have exploded. There was outrage, but more importantly, there was this genuine fear. The police were doing everything they could to identify a suspect and make the arrest. But it wasn't an easy time."

John Silvester elaborated on this sentiment, telling Mamamia that the pressure on homicide investigators was next level. And from working on this Stan documentary, Silvester said his appreciation has grown for the depth of the investigators' commitment to their work.

"I always think what it would be like for them to drive home to get three or four hours sleep, knowing every day without a lead, they were closer to another murder," Silvester said. "The pressure would have been unbearable. When Denyer killed Natalie Russell, that was probably the darkest moment for them." 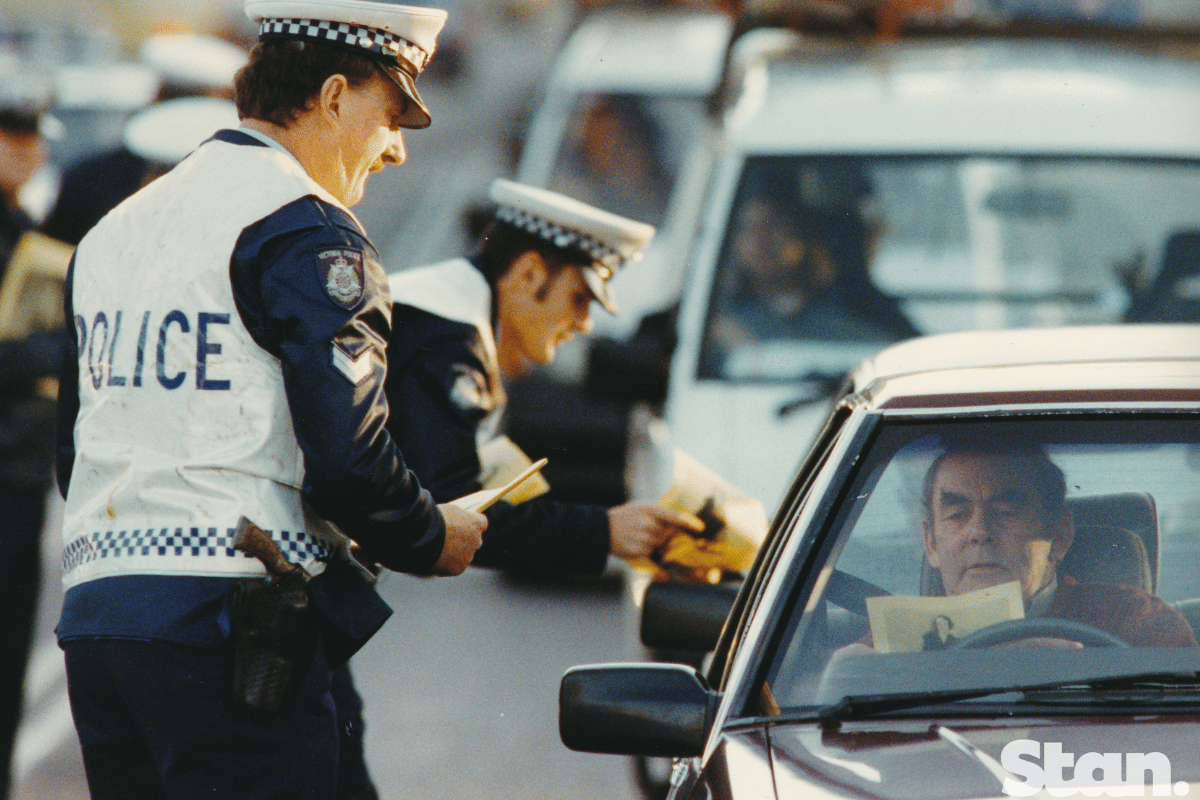 When detectives realised that Paul Charles Denyer could be the culprit, he was apprehended.

Detectives following their "gut feeling" then worked through the night questioning Denyer to break his story.

As one of the detectives and the behavioural psychologist noted in the documentary: "Denyer was so enthusiastic about the opportunity to 'play the game' - to be important again. He wanted to be the centre of me asking him questions about his movements over the last five or six weeks. Most of your classic psychopaths have no remorse and no empathy. What they love is attention."

And as Silvester highlighted to Mamamia, when you watch the documentary - which includes archival footage of the detectives questioning Denyer - it's chilling.

"There's a pattern behind all serial killers. Denyer was meticulous, involved in horrible animal cruelty growing up. By age 14, he said he wanted to kill. By 17, he was stalking women."

Denyer was sentenced to life in prison without parole, but later appealed and his sentence was reduced to a non-parole period of 30 years, meaning he is eligible for release in 2023.

It's the fact he's up for parole next year that deeply concerns all involved with the case.

"Precedent dictates that a person who pleads guilty must get a discount[ed sentence]. I say change precedent," one of the detectives said on Revealed: No Mercy, No Remorse. The government needs to legislate to keep this animal in jail where he belongs."

Detectives on the case and loved ones of the victims are asking the government to ensure Denyer remains behind bars.

As Silvester said: "He'll never change. There's no expert in the world that can confidently say he won't offend again. It's just not worth the risk." 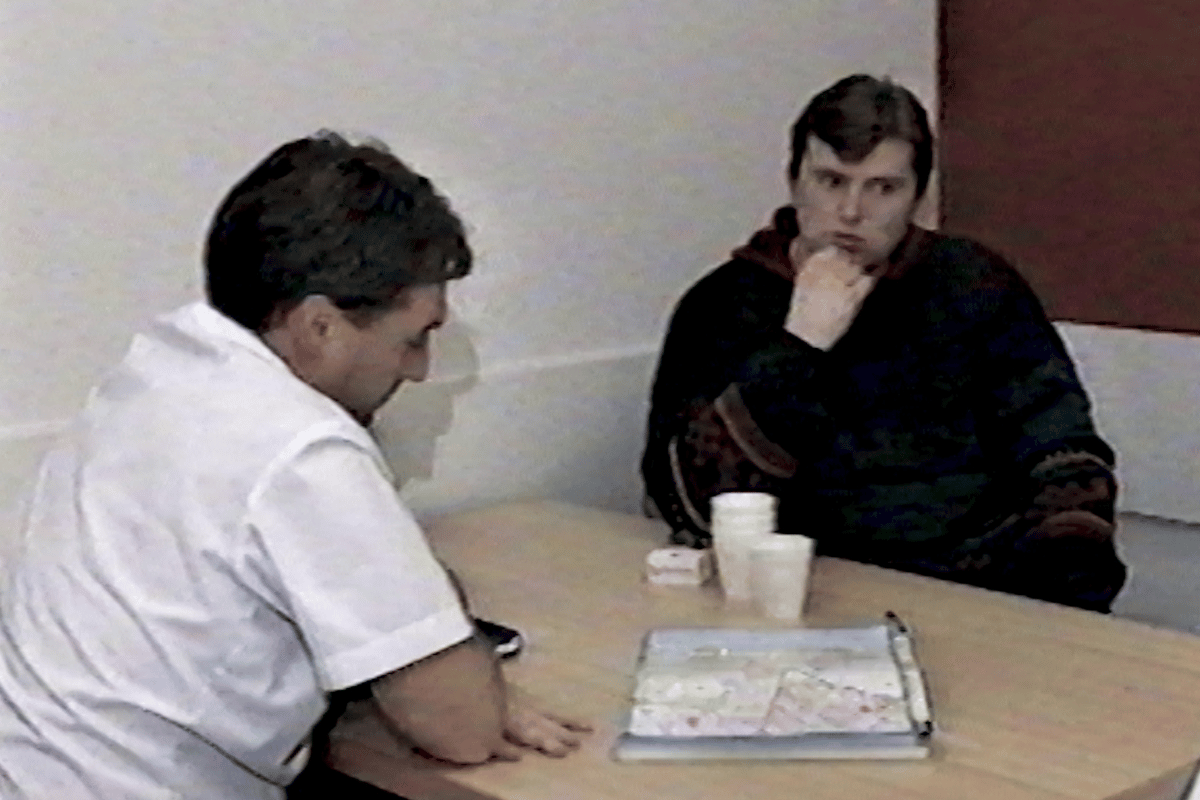 Ultimately, at the centre of this case are three innocent women who lost their lives at the hands of a violent and sociopathic man.

And as the detectives said on Revealed: No Mercy, No Remorse, that weighed on their minds heavily.

"With the families of the deceased people you build relationships with them - you sit with them in the court two or three years later and in the inquest," one said.

"For them, the world changed. It could never be for many of them, the safe place that it had previously been," another said.

The interactions with the serial killer and the work they did on the investigation also affected them emotionally. Because once the case had been solved, the adrenaline and analytical mindset stopped.

"The judge made a comment that has stuck with me for years. It was along the lines of 'you [Denyer] are the reason people quicken their step on the way home and the reason parents look anxiously at the clock because their child is running late," one of the detectives said through tears in the documentary.

Silvester told Mamamia that one of the homicide investigators shared with him that 25 years after this case, he came across a similar one. It was another 17-year-old killed in a park with injuries similar to what Denyer had inflicted on Natalie Russell. It understandably took that investigator right back to those original emotions.

"Some of these investigators professionally have grown up together. And I'd like to consider some of them friends," Silvester said to Mamamia. "What sticks with you isn't the way in which these women were sadly killed. It's the women themselves and the lives they could have had."

Elizabeth Stevens was a young woman who hadn't been given a fair chance at life. When Denyer took Stevens on that fateful night, she was only a street away from her home.

On the night Deborah Fream was killed, she went down to her local milk bar to pick up some ingredients for an omelette. Denyer managed to sneak into Fream's car and attack her when she returned.

Natalie Russell's ordeal was just as tragic. She was at a local walking track, her usual shortcut home from school, when she was ambushed by Denyer.

It's these three women's stories and the incredible detective work that are at the heart of Stan's Revealed: No Mercy, No Remorse.

"We all see on TV these detectives marching into a scene with their folders and solving the crime in minutes. Reality is different," Silvester said. "Homicide investigators play such an important role - they are involved with the victim's families, trying to secure a conviction and protect people without letting emotions or anger cloud their judgement. The empathy it takes is enormous."

Stan Original Documentary Revealed: No Mercy, No Remorse is available to stream on Stan.

For more from John Silvester, you can check out his podcast ''Naked City' with Sydney Morning Herald and The Age here. The first two episodes of the latest season will cover the Paul Charles Denyer case.