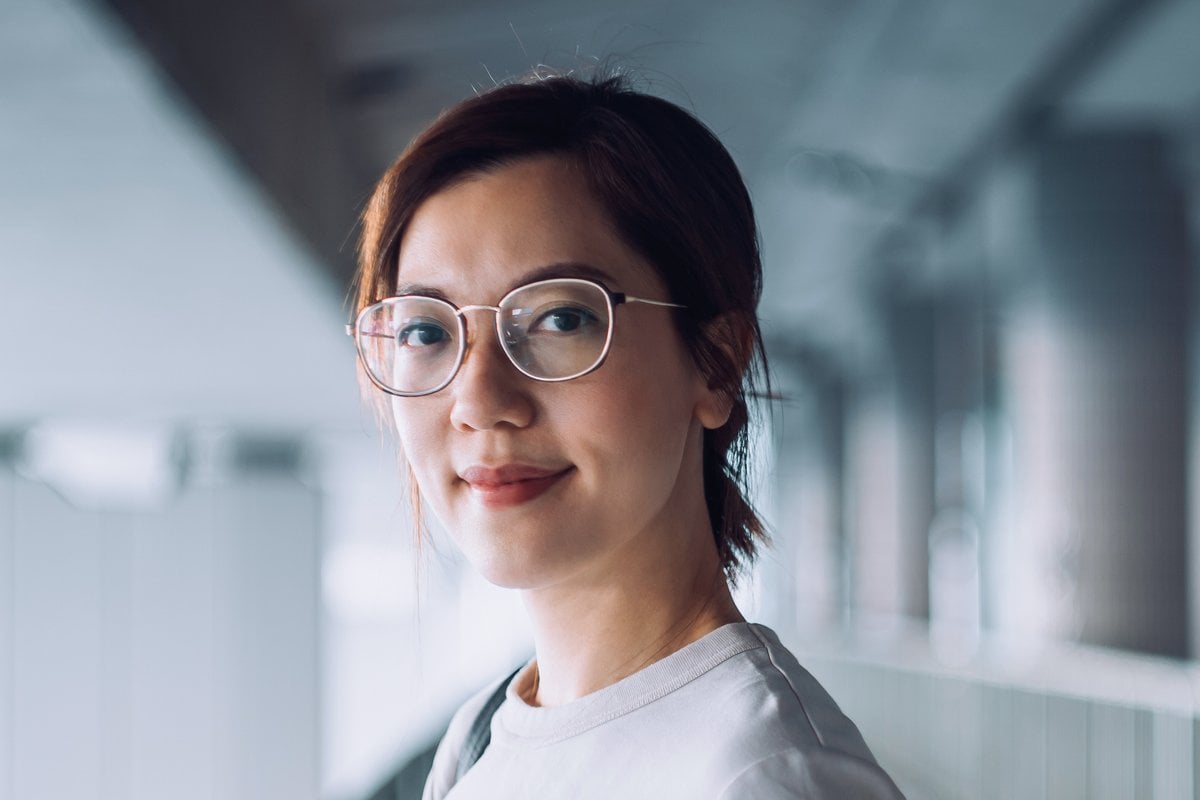 I’m turning 31 soon, I’m a woman of colour and I’ve worked in white, female-dominated teams and departments for as long as I can remember.

I’ve been at my current company - a big, well-known corporation - for several years and lately, I've been scrutinising my own experiences to ask - as a woman in the workplace, can we win?

And if we can’t win – is this what I have to submit to as part of my realistic plan for my career-building 30s?

Let’s start with one of the most brutal performance reviews of my career to date. It came shortly after my first promotion to manager and I was on top of the world. There were difficulties, but I thought I had worked through solutions that had impressed my manager and that I was making serious headway with senior (male) stakeholders. It felt challenging but rewarding.

I came prepped to this review with a request to work on broader strategic projects to continue to elevate my profile. So when she opened the meeting by asking me how I felt I’d done, I said exactly this. And then she cut me off.

She told me senior stakeholders did not take me seriously and had given her feedback that I was incompetent. She felt she had to step in for me because I was "too passive and agreeable". She rounded this out by saying that before I consider any over and above projects, I needed to be nailing my basic responsibilities.

I will say that I deeply admired and respectfully feared this woman, and looking back, I am thankful for this experience because it proved to me my resilience and helped to build the thick skin you need in this workplace.

But in that moment I was shocked. I held it together, nodding my way through the rest of the review as I have a firm rule against crying at work, but my mind was already racing through every interaction I'd ever had since I was promoted. I felt sick thinking about times I smiled in meetings, trying to be friendly to establish a rapport and how this has been interpreted; that I was ill-suited for this high-pressure, competitive leadership role.

I struggled to reconcile this feedback with my opinion of myself - I know I'm a confident and direct person. I didn’t feel as if I had been 'fake' at work and couldn’t recall anyone ever describing me in my 30 years as passive and agreeable. But my confidence was blown and over the next few months, I adopted a ‘keep your head down’, withdrawn approach as I faced an identity crisis of who I thought I was, who I was presenting myself as at work and what my leader wanted from me.

In the end, the situation resolved itself through a restructure. I got a new manager and I approached her with a list of goals for my development - including finding my voice and confidence again and figuring out who I was in this role. Over the year, I felt supported, rebuilt my confidence and started to feel like myself again at work.

Now, two years later and four years in the role, I’m one of the most senior managers at my level and confident in my abilities and successes.

Which brings me to last month.

I was in a WIP with my manager where she gave me some feedback: she told me I had a tendency to be abrasive and that I should be thinking of who is in the room and how I should be presenting myself. She had not been impressed with how I was coming across in meetings.

Even though 'abrasive' is undoubtedly a negative term, the first thought I had was that I was pretty much okay with it. I know I’m direct and honest; I am friendly but much prefer to get to the point over social niceties. I told my manager I felt like I was being myself and was comfortable enough with the other people in the room to do so.

Listen to No Filter: The Lie Working Mothers Tell. Post continues below.

Feedback is feedback, and I appreciate what I can get but ultimately with this, I decided I didn’t care. I remembered what I was told just a couple of years ago and thought, is there any way I can win? Would the guys in my team ever get this feedback?

Research has found women are 1.4 times more likely to receive critical, subjective feedback in performance reviews. We are judged as too hard, too soft, and inevitably just not right. I’m 30, I have the confidence now that I didn’t have in my 20s and whilst I know you should be the best version of yourself at work, for me, the most important thing is that I can be myself.

Growing up, you know sexism exists, but it takes a while for it to sink in and realise that it actually affects you. I was hired by women and the majority of my team members are female. I thought I would be safe, but the reality is gender biases are still deeply entrenched in businesses - and the women and men you work with.

And maybe I was naïve to think in 2021 these sorts of things wouldn’t be happening anymore. But just last month I saw male colleagues palm off tasks to female counterparts (in exactly the same role and level I need to emphasise), comfortably leaning into the stereotype society affords them and the presumption of ‘what girls are better at’:

Man 1: “I'm really bad at note-taking in these types of meetings so if you could please jot down the key talking points and actions from the catch up that’d be great.”

Man 2: “I’m pretty shocking in PowerPoint but I can help out with delivery slides – if you want?”

When I attended a managers' offsite, there were five men and three of us women in the room. Someone stated we needed more water and none of the men moved as I made eyes with the other female in the room.

She – the more junior person – said "I guess that’s me" and made her way to the kitchen.

I recently expressed my interest in a role in another team, and was told that the hiring manager wasn’t sure because she thought I could "get frustrated". Another time, I was preparing for a meeting with a senior executive and my manager’s feedback was that I can appear to be "flustered".

So, more feedback that I had never heard about myself before and didn’t agree with based on my strengths in management, communication and presenting. And I’d love to know if any man has ever had one of these adjectives used to describe their performance at work? 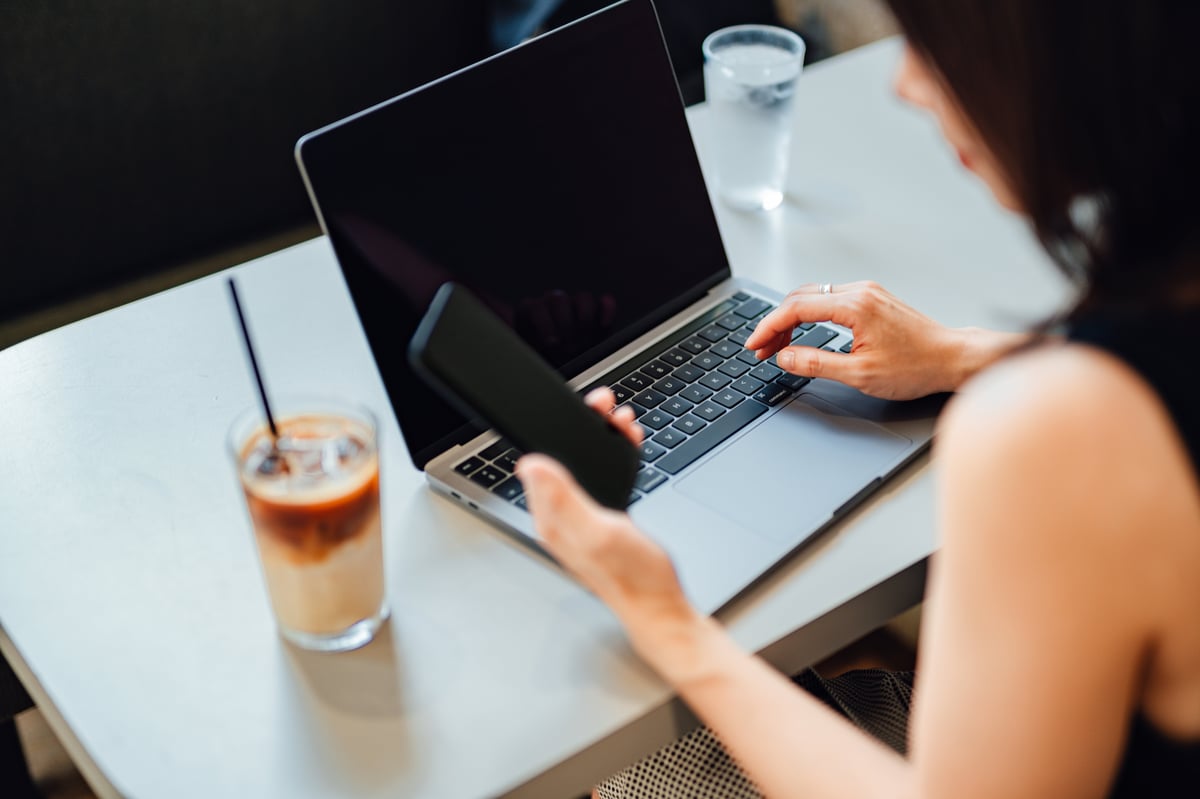 Looking back, the hardest thing for me is that when these things happened to me, I didn’t speak up. But I’m getting better.

Earlier this year I put my hand up for any opportunities to work on other projects, noting that I could carve out time in my day to take on work that would help build my profile across the business. A few weeks later, my manager wanted to lighten the workload of the junior members in the team and pointed out that since I had time available, I could use this to assist with these admin tasks. When I said I was happy to help out as long as the tasks were divided equally across my fellow senior (male) members of the team, she dropped it.

So here I am, writing this anonymously to ask you to think of your experiences, feedback you’ve received or given, your approach to task delegation and identify what the bias is.

Gender equality probably won’t be achieved in the time that I’m still in the workforce, but I know my career is in my hands.

I’m making a commitment to speaking up, enjoying the professional journey of my 30s and recognising my own biases and how they might be impacting me and those around me.

The author of this story is known to Mamamia but has chosen to remain anonymous for privacy reasons. The feature image used is a stock photo from Getty.

Want a cheeky $50? Tell us what you think