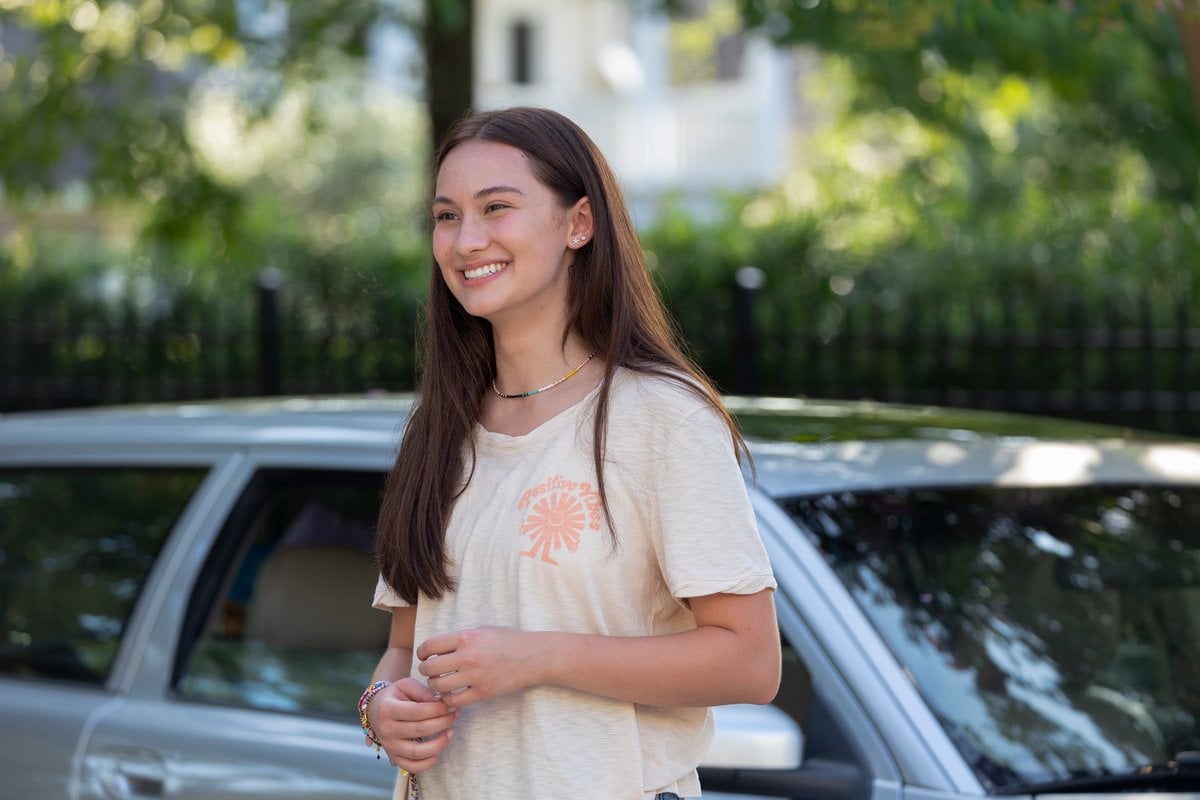 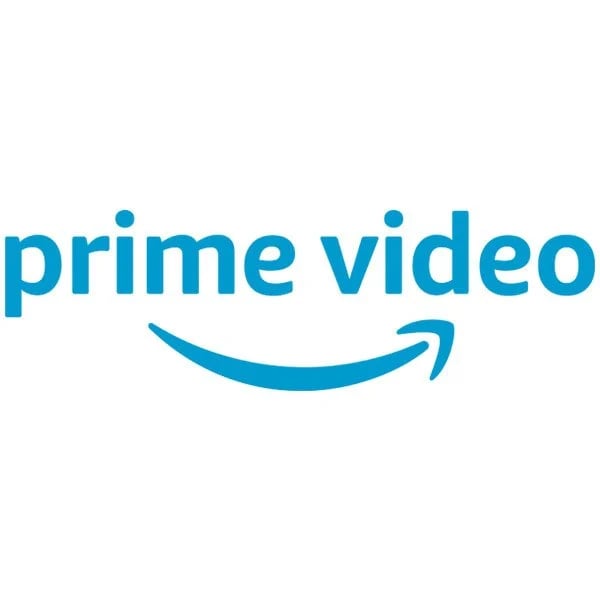 Thanks to our brand partner, Prime Video

It may be winter here in Australia, but it's time to grab your beach towel and slop on your sunblock, because we're off to the beautiful, sunny beaches of North Carolina.

That is the setting of Prime Video series The Summer I Turned Pretty, a heartwarming coming-of-age love story that will leave you feeling warm and fuzzy — even when it's freezing outside.

Based on the New York Times bestseller, the story follows Belly, a teenager who spends every summer with her mother and older brother, along with her mother's lifelong best friend and her sons at Cousins Beach. Every summer is the same... until Belly turns 16. This time around, summer promises first love, first heartbreak and lots of growing up.

Watch: The trailer for The Summer I Turned Pretty. Post continues below video.

Here's everything you need to know before you get comfy on the couch and transport yourself into the glorious world of The Summer I Turned Pretty.

The Summer I Turned Pretty book trilogy has a huge following.

The seven-part series is based on Jenny Han's bestselling book series, which features three books: The Summer I Turned Pretty (2009), It's Not Summer Without You (2010), and We'll Always Have Summer (2011).

Han is a former librarian whose books have been published in more than 30 languages.

She wrote the bestselling The Summer I Turned Pretty series, a young adult romance trilogy about Belly's coming-of-age during her summer breaks, after graduating with a Master of Fine Arts in creative writing from The New School in 2006.

The trilogy has a passionate following, with the final instalment spending more than a month on the New York Times Best Seller list.

Han acted as showrunner and executive producer for the Prime Video series, so the story feels super true to its source material.

Han is also the author of the beloved To All the Boys trilogy, all of which were also adapted into films. If you enjoyed the story of Lara Jean Covey (Lana Condor) and Peter Kavinsky (Noah Centineo), you'll also love watching the story of Belly, Conrad and Jeremiah.

A diverse cast of exciting newcomers brings the story to life. 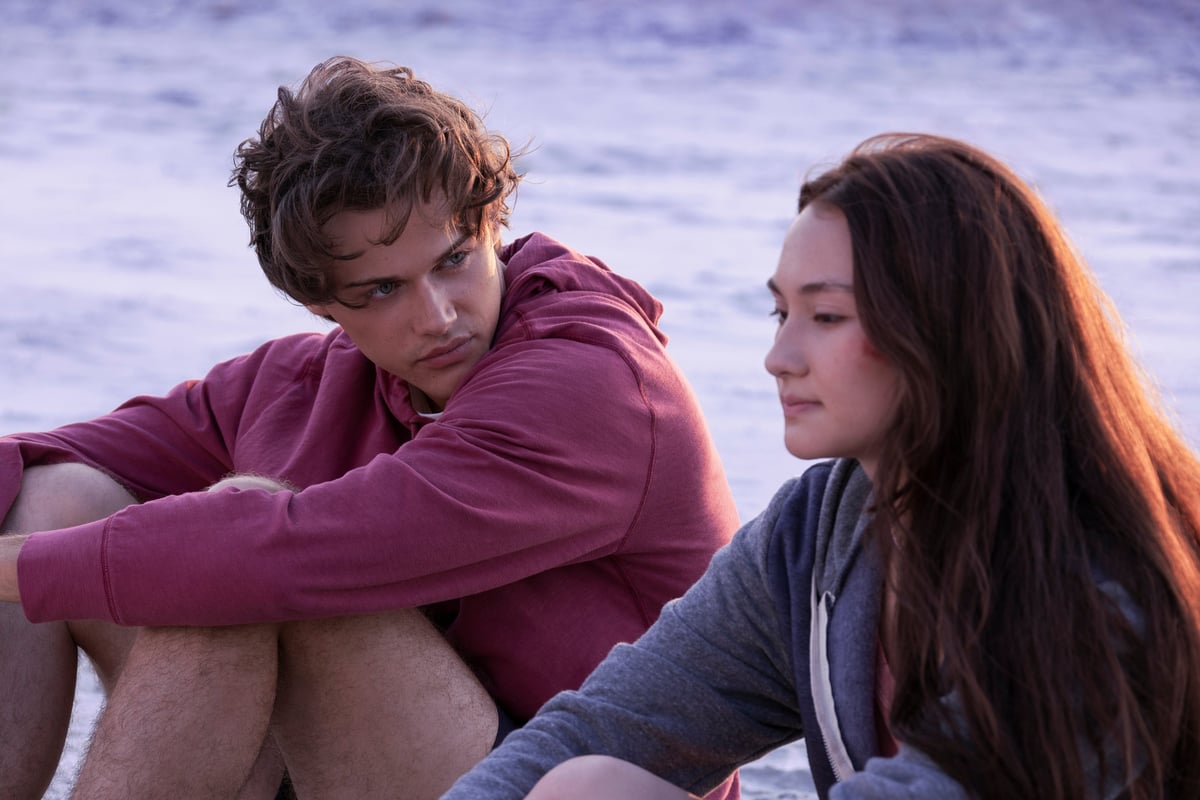 The Summer I Turned Pretty is her first appearance, but she has a pretty impressive background. Tung graduated Fiorello H. LaGuardia High School of Music & Art and Performing Arts in New York City, which has famous alumni including Timothée Chalamet, Sarah Michelle Gellar and Jennifer Aniston.

Rounding out the series' love triangle are Christopher Briney and Gavin Casalegno, who play brothers Conrad and Jeremiah Fisher.

Rachel Blanchard stars as Susannah Fisher, Conrad and Jeremiah's mother. She's most known for her work on the sitcom Clueless, as well as Peep Show and Fargo.

The show follows a complicated love story, but it's also a tale about family.

In The Summer I Turned Pretty, Belly and her family arrive at Cousins Beach for yet another summer at her mum's best friend Susannah's house, along with Susannah's sons, Conrad and Jeremiah.

Belly's always felt a little left out among the boys, but this summer feels different. From the moment Belly steps out of the car, it's clear that she's no longer just Steven's little sister, but a young woman in her own right.

This results in a lot of newfound feelings — and the acknowledgement of older ones.

The brothers are opposite: Conrad's moody and distant nature, struggling under the pressure of being the 'man of the house', is contrasted by the spritely, open-minded Jeremiah.

Belly has had a crush on Conrad for as long as she can remember, but Jeremiah feels like the only one who really 'sees' her. Then she starts a relationship with a boy named Cam, who seems perfect on paper. Complicated, huh?

The series follows Belly coming to terms with her feelings, while also dealing with all the other things that come with growing up, like pushing parental boundaries and making mistakes.

But beyond this, The Summer I Turned Pretty is a multigenerational drama, that touches on life after divorce, sibling dynamics and the ever-evolving relationship between mothers and their children.

The theme of female friendship runs right through The Summer I Turned Pretty. 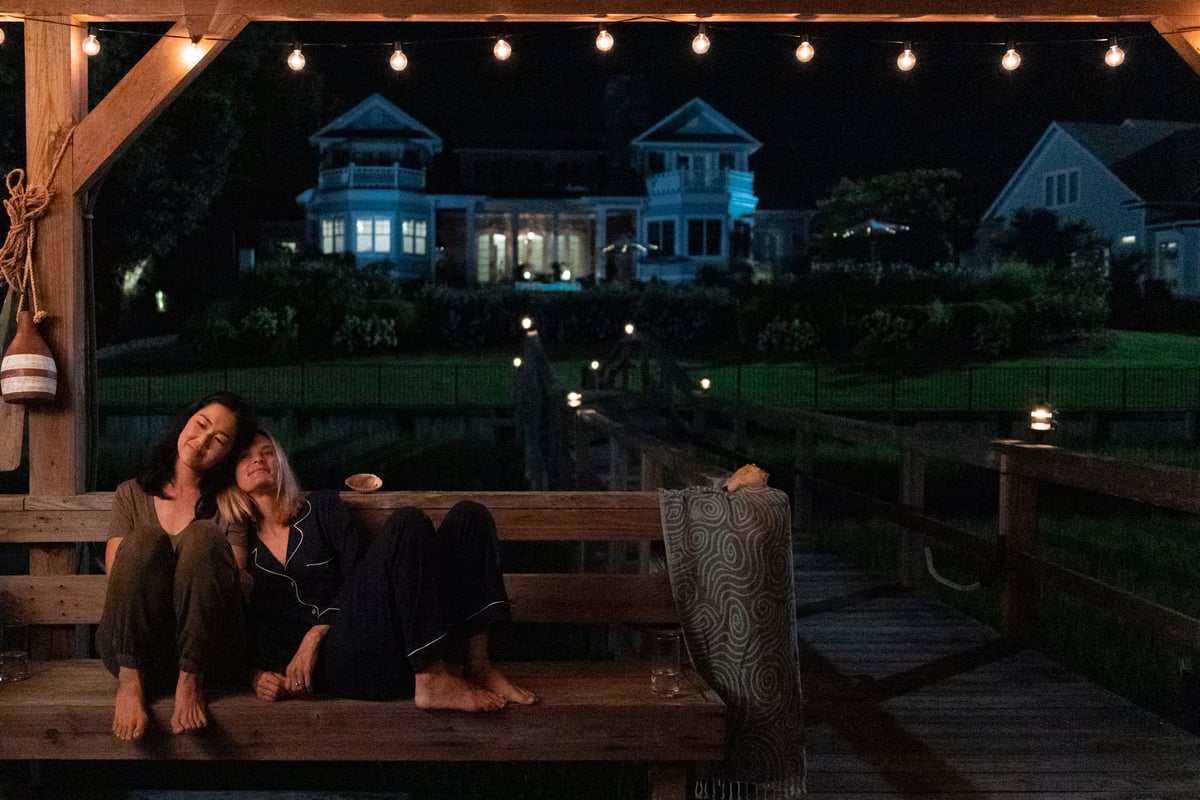 While The Summer I Turned Pretty is about Belly's coming-of-age story, the series' backbone is the long-standing love between Laurel and her best friend, Susannah.

Throughout the series, Laurel and Susannah help each other navigate parenthood, relationships, ageing and all the highs and lows that life throws at them, offering both comedic relief and some of the series' most heartwarming — and heart-wrenching — moments.

It's a perfect portrayal of the best kind of female friendship, built on trust, acceptance and unconditional love.

It has one of the greatest soundtracks on TV — and it's Taylor Swift approved.

When The Summer I Turned Pretty trailer was released, it came with a pretty major endorsement: that of Taylor Swift.

The trailer debuted This Love (Taylor's Version), the re-recorded version of a song from Swift's 2014 album 1989, which Swift then surprise dropped for fans.

So, it's safe to say it's got the Swift tick of approval.

The entire season is going to make waves for its incredible soundtrack. Think pop bangers — both ones you're familiar with, and some that are about to become new favourites.

The Summer I Turned Pretty is definitely going to give you some playlist inspiration.

The Summer I Turned Pretty is now streaming on Prime Video. Sign up for a 30-day free trial here.

Watch The Summer I Turned Pretty on Prime Video now.