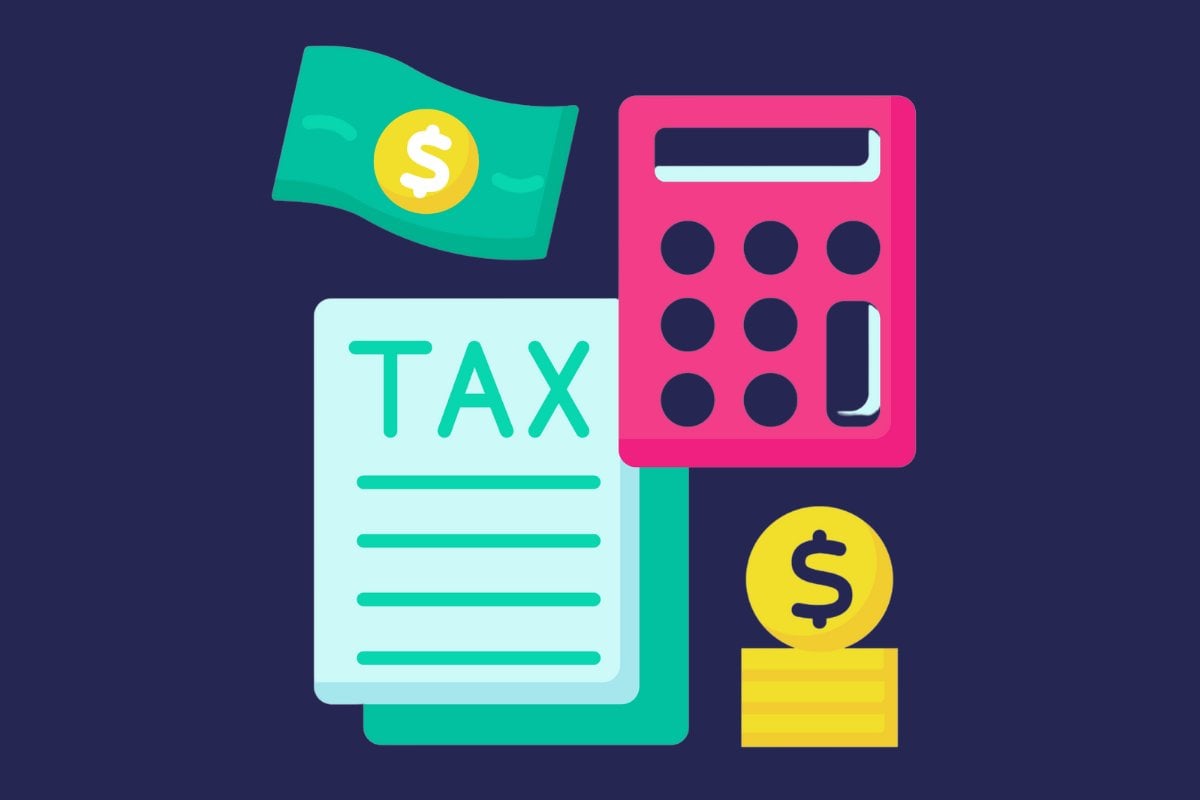 Over the coming weeks and months, millions of Australians will lodge their tax return; and many of them will reap the rewards. Thanks to another year of COVID-19 and working from home, there's a lot you can claim for the 2021-22 financial year.

The Australian Tax Office (ATO) will begin processing this year's tax returns on July 7, with the first refunds expected to hit back accounts on July 16. Yep, they are aiming to finalise all electronically lodged tax returns in just 12 business days.

But before you rush to lodge yours, there are some things you may need to be aware of.

What COVID payments can I claim on my tax return?

Although life has seemingly gone back to normal, COVID-19 is still here and has affected all of us over the past 12 months.

There's one COVID payment you can claim, and another you cannot.

This year, if you received a COVID-19 disaster payment because of state or territory health orders preventing you from working at your usual place of employment, know that money is exempt from income tax and you don't need to include it in your tax return.

But if you received a pandemic leave disaster payment because you had to self-isolate or care for someone with COVID, you must include it in your tax return as income.

Can I claim rapid antigen tests?

Have you spent some of your hard-earned cash on rapid antigen tests over the past 12 months? We definitely have.

There's only one instance where you can claim them.

"The ATO has said that potentially you can claim your RATs, but they have to be a requirement of your job," financial expert Melissa Browne told Mamamia's The Quicky.

"So, if you have to show a negative test before you can front up for work, you can claim the cost.

"But if you picked up a bulk lot for $200 and you're thinking was you'll have them just in case and use some for work and some for personal, then you just need to portion it," she said.

Melissa added that you have to have paid for them yourself.

Unlike rapid antigen tests, you can claim masks - and other protective gear including hand sanitiser, PPE gear and gloves - without it being a requirement of your job.

"If you're spending your work day in really close proximity to customers and you're at risk of contracting COVID, you may be able to claim a deduction for those," Melissa said.

"And it doesn't matter if your work has said whether you have to wear them or not - if you're choosing to because of that proximity, then you can claim them."

Can I still claim working from home?

Much like last year, you can claim working from home as a deductible expense; and there are the same two ways you can go about it, Melissa says.

The easiest way - where you can claim 80 cents an hour by simply figuring out how many hours you worked from home.

Or if you think you spent more than that on things like internet, a desk or any other WFH equipment, you can claim 52 cents an hour for working from home, plus those other costs.

Yep, now we get to the most expensive thing (right now): fuel. Can you claim it? Well, it depends.

"But if you're just travelling from home to work, even if your home is now your workplace for part of the time, that's not considered a work trip."

This year, the ATO has come out and said that with the rising cost of living, they are going to cut down on people trying to claim [that] as a deduction. That includes your car, Melissa says.

"You have to be very careful [when claiming it]," she added.

Listen to the whole episode of The Quicky with Melissa Brown here. Post continues after audio.

Got into crypto over the past 12 months? There are some instances where you have to claim that.

"If you've bought crypto and you're just holding it, at this point, it's a paper loss or paper profit, there's nothing you need to put into your tax return," Melissa said.

"But when you sell it - so if I bought crypto last year and sold it before the 30 June, then I have to declare that profit in my tax return, the same way I would with shares."

"The same rules apply if you've held it for more than 12 months - you can potentially get a 50 per cent concession on that profit, meaning you only declare half," she added.

The same rule applies to shares.

If you've bought shares through a trading app and they've paid you a dividend or a distribution, then you will receive a tax statement from them that you will have to declare in your tax return.

Melissa had one final word of advice before adding up all your expenses.

"The tax office has said they are particularly looking for people over-claiming this year, so just be really careful," she said.

"The last couple of years when COVID was happening, they've have taken a bit of a softer approach, [but] that's now over.

"If you're being reckless, you may have a fine and that fine might be 50, 100, 200 or 300 per cent whatever your refund was. Or in serious situations, there are potentially jail terms."

You heard it here - get that return, but don't be cheeky about it.