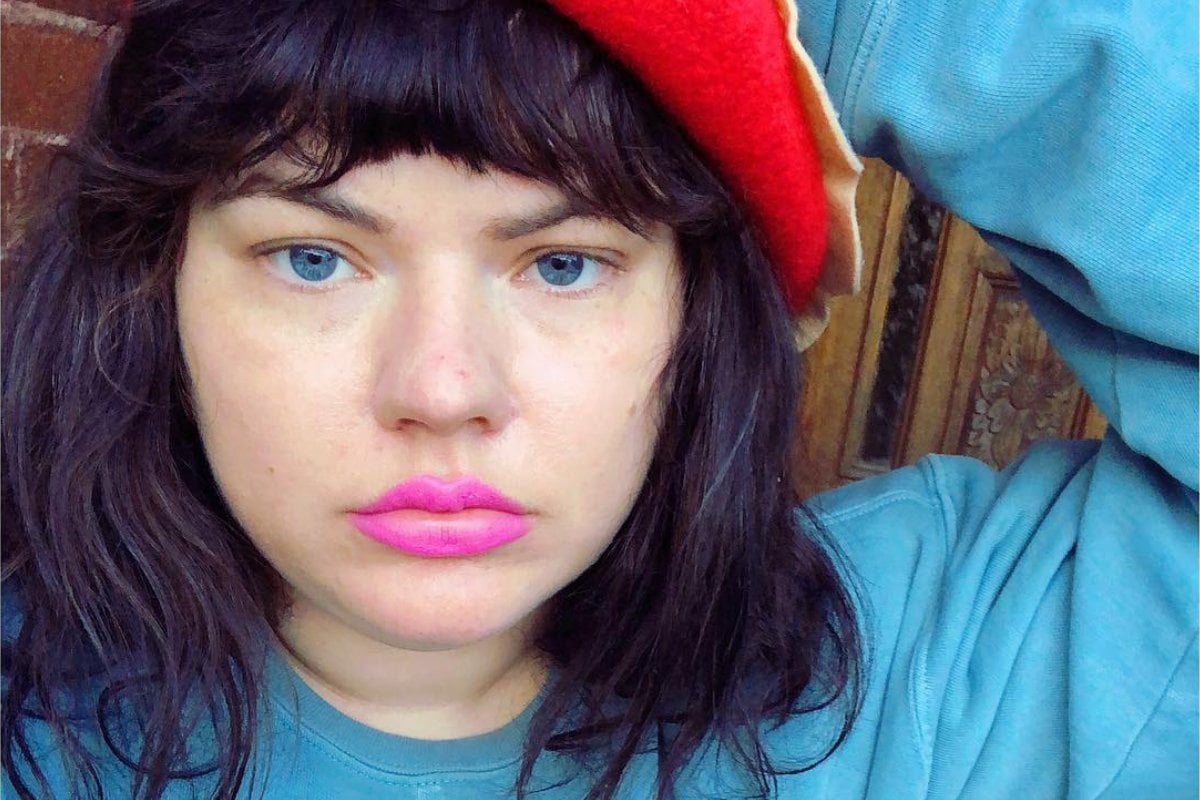 Emotional cheating helped me exit an unhealthy relationship. The thing about an emotional affair is while it’s certainly not the right thing to do. It sometimes can help hold up a mirror to your current relationship.

When I met him, I was in a long-term relationship with a man that was going nowhere. We’d been dating for years with no sign of moving in together; we couldn’t even agree on a postcode.

He wasn’t a bad person, but as a rule, he was uninterested in my life, and we disagreed on everything from politics to clothing. We lived our lives separately, and that was deliberate on my part because he didn’t really fit into my world, nor was he interested in doing so.

While you're here, Sophie Monk talks to Mamamia about cheating. Post continues after video.

But it was my normal. He was my first long-term partner, and I chalked up many of our differences to him just being a man. I figured men and women were different. And things I needed, like emotional support, came from my friendships and family. I didn’t expect more from him because I didn’t know I should expect more.

So, it felt jarring when I met someone through circumstance, and he was actively interested in my life, and we had similar values. It started off as just a friendship, banter and memes were shared, and I’d ignore the fact I always put in a bit more effort into my physical appearance before seeing him.

It escalated. It wasn’t like the conversation ever turned sexual or any move was made. But I’d still call it emotional cheating because he behaved more like a boyfriend than my own boyfriend did. There was also just that feeling lingering. I could always feel the chemistry between us. The closest we ever got to crossing the physical line was when he said, “I wish you were single” and I replied, “me too.”

I often think there were several times where something was close to happening. The time he offered to tie my shoes, or when he removed some sauce stuck on my face and his thumb lingered near my mouth - I know it all sounds like a romantic comedy but when you're not actually having sex with the person you like, suddenly every physical interaction has much more meaning.

There was also the occasion he drove me home, and we sat in the car talking and laughing for hours. Or the nights where we stayed up texting until the early hours of the morning. It never felt quite like a friendship, it always felt like more.

He’d also always compliment me; he’d call me pretty and cute and unlike my boyfriend, his compliments were never backhanded. It felt like he liked me for me, whereas in my relationship, it felt more like I was tolerated.

With my boyfriend at the time, there was always this underlying feeling that he wanted me to change. He wanted me to be less opinionated, less loud and dress more conservatively. Whereas the new man in my life liked me how I was.

Interestingly, the emotional cheating was the trigger that made me realise how unhappy I was in my relationship. It was like I needed to experience what it was like to be happy with a man. I suddenly realised how weird it was that my boyfriend and I didn’t laugh together, or he didn’t race out and buy a copy of the magazine I was first published in. My emotional cheating helped me understand why I even felt the need to seek attention elsewhere.

Listen to No Filter and join Mia Freedman speak to couple's therapist Esther Perel on why people cheat. Post continues after podcast.

I’m not saying it was right because it wasn’t, and I was racked with guilt. I felt awful knowing I had a crush on someone who wasn’t my boyfriend, and the guilt hounded me. Honestly, the guilt bothered me so much that we never began a relationship even after I broke up with my boyfriend.

I never told my boyfriend about what happened when we broke up. I never explained that falling for someone else made me realise how little love we had left to share. It felt cruel and unkind and sure it would unburden me, but would it really be any help to him?

I also think I was in denial about what happened. For a long time I chalked up that relationship as just something odd that happened. It took me a while to even admit to myself I’d had an emotional affair, but I did.

I don’t regret the emotional cheating. I’m not proud of it, but I’m glad it happened. It was what made me realise my relationship wasn’t healthy, and ultimately it helped me leave a miserable relationship and seek a happy one.