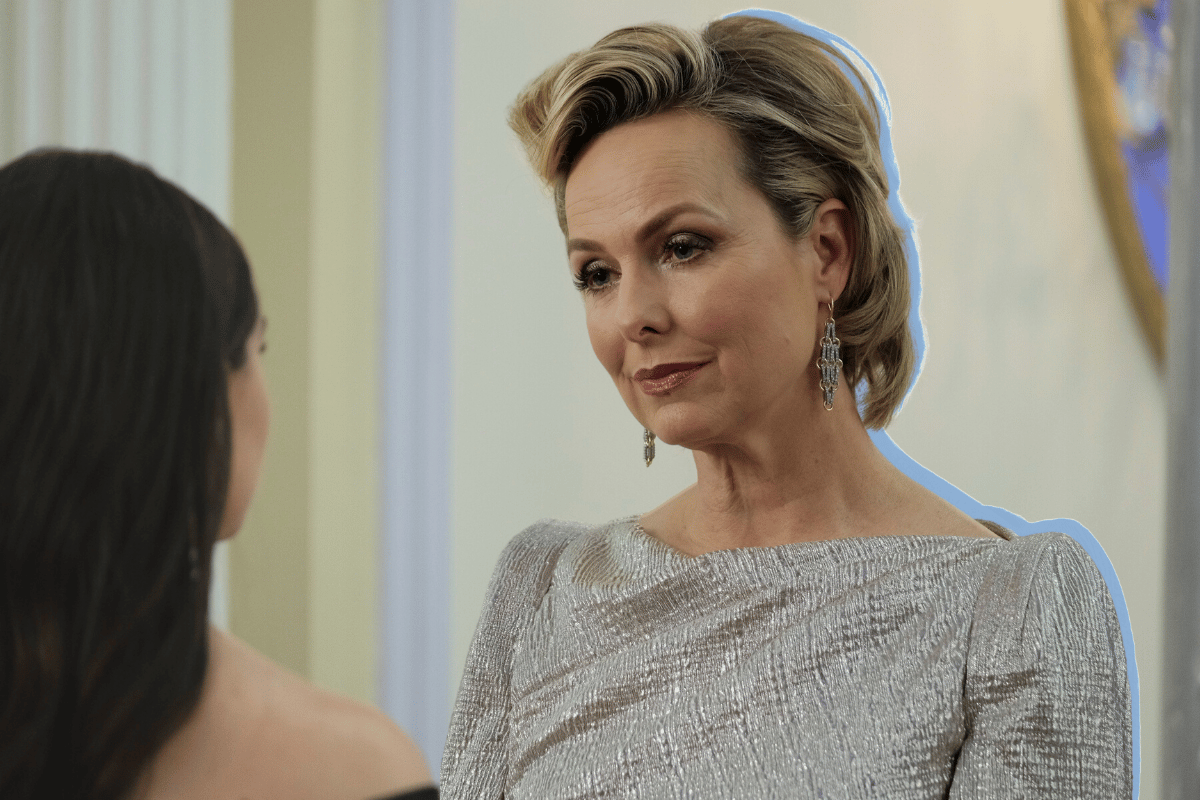 What not to say to your boss... now that's a full-on question.

Janine Allis, the founder of Boost Juice, once told Mamamia that she has three big no-nos when it comes to what bosses don't want to hear.

The first is someone who is entitled. "If someone came to me looking for a promotion and just said, 'I've been here for three years I'm entitled to a pay rise'. Well actually, you're not entitled to that just for the sake of it."

Watch: Janine Allis on what bosses don't want to hear. Post continues below.

The next is someone who constantly needs rescuing. "The person who never has the answers, and goes to the boss asking, 'Here is my problem, help me solve it'. So they always need to be rescued."

And the final one is someone who always blames others. "So when everything goes wrong, they blame absolutely everyone for it instead of actually turning the finger onto themselves. As soon as you do these [three things] then it's all over," Allis concluded.

But what other statements can get you in hot water with your boss? Well, after speaking with a range of bosses, HR experts and managers, here are 12 phrases that you should probably never say to your boss.

"With all due respect, that isn't a good idea."

"With all due respect, I don't think this plan of yours has been thought through enough."

Both these sentences are a sure way to make things super uncomfortable with your manager/boss. Now, of course, you can disagree with your boss. But if you feel the need to voice that difference in opinion, it's best to do it in a genuinely respectful way - rather than signalling your 'respect' in a manner that seems a bit, well, fake.

"Never start a sentence: 'With all due respect...' You can guarantee there's some disrespect coming right after that statement," one manager told Mamamia.

When it comes to this example, it really does depend on a case-by-case scenario.

For instance, if you are a waitress and your boss asks you to start cooking an elaborate meal for a customer, that's pretty farfetched!

But if the task given to you is within the realm of your job responsibilities and runs parallel to your workload, then saying 'but that's not my job' isn't going to cut it! Especially if the only reason you don't want to do it, is because you simply don't feel like it.

As one expert told Mamamia: "If I'm asking for a colleague's help, there's always a good reason why. Especially when the request is completely reasonable, it frustrates me that this certain worker will immediately get a sour look on their face and try to push back. Just do it. Complaining about it would take longer than doing the simple task."

The one thing you need to do to improve workplace communication. Post continues after audio.

Unless it's something unreasonable, don't say "No".

Of course every working relationship is different and being transparent is key. But consistently saying 'no' to your boss is something that really doesn't look great.

One HR pro said: "Don't say no. Unless it's something completely unreasonable, something that would compromise your personal values or morals or is completely unachievable in terms of timeframes and workloads. What I mean by this, is don't let fear hold you back from doing something that is out of your comfort zone."

She concluded: "If your manager is putting you forward for something, know they have the faith in you to achieve it. Plus, getting stuck into new tasks is the quickest way to learn."

"By the way, you're very attractive."

Yep. Not a good start.

Of course everyone loves a compliment or two. But is it professional to tell your potential future boss you have the hots for them? No.

As this boss told Mamamia: "I'm in HR and my husband is a manager of the same company. He was interviewing candidates for a vacant role in his team and at the end of the Zoom video interview, one of the candidates said to him: 'By the way, you're very handsome'. Needless to say, they were not hired for the role! So yeah - don't tell your boss or potential future bosses you find them attractive! It's awkward."

"I think I'm going to be sick this weekend."

You better believe some people actually say this to their boss. But as one manager told Mamamia, this phrase is often used in the lead up to public holidays and long weekends.

"Nothing irritates me more when they don't think I'm smart enough to realise what they're doing - trying to pre-empt pulling a sickie so they get the holiday off. I understand sick days need to be taken and people fall ill, but trying to take advantage of that so blatantly is not a good look."

But understandably, sending your boss a friend request on Facebook is a little bit off. Especially seeing your boss' holiday trips, family reunions, and anything else super personal.

As this team leader said: "When I'm your boss, please don't ever Facebook friend request me - it's just not going to happen. If you leave and we're actual friends, then sure! Just never while we're working together."

Don't tell your boss about your late night antics.

Sometimes we have a wild night of fun. It happens, we're human. But relaying your late night party tales and drunken escapades to those in the office, could really put you in a bad light with your coworkers. Simply put, keep the juicy bits of your personal life in a NSFW vault.

One HR executive said she will never forget the time one of her direct reports shared a little too much information about his impending hangover.

"I once had a direct report who told me in explicit detail about a wild night out he had. He had turned up in the clothes from the day before, only this time, they were dirty from his 6am kebab. I admired the fact he wanted to come to work and his commitment - but really, sometimes it's best not to over share, and in that instance, a sick day would've come off a lot better."

As this boss shared: "Best not to say to any colleague - let alone your team leader - 'you look unattractive/tired/bothered/fat/blotchy'. You would be surprised how commonly said these sorts of stupid remarks can be."

"Can I have a quick five mins?"

Of course this phrase is usually uttered when the person on the receiving end is due to hop into a meeting, have a lunch break, or better yet, leave after their shift ended.

And as many of us know, a 'quick five minutes' often results in a solid 15 or 20 minute conversation. So really, it's just about choosing your time right and seeing what your boss has already got on their plate.

"When you bustle across the office floor, stand in front of me and ask for 'a quick five mins' it's too rushed," one manager said to Mamamia.

"Instead, send me a meeting invite or an online notification and check on the group calendar if I am free at that time and please don't make it for my lunch break."

"We should grab drinks at lunch."

Depending on the industry you work in, lunchtime drinks with your colleagues is either traditionally accepted or a big no-no. But regardless, initiating a booze fest when your managers haven't first suggested it, is probably not a good route to go down.

This boss told Mamamia: "I always find it really frustrating when some of the team suggest we go for drinks at lunchtime. I understand the camaraderie behind it, but I think it's actually pretty inappropriate to just go for work lunch drinks on a Tuesday when there is no specific event to celebrate. I also think it's up to the boss or manager to organise those sorts of lunch meetings: not the junior worker."

"I deserve a promotion because my rent's really expensive."

'Because my rent's really expensive' could be replaced with countless other phrases.

'Because I want to buy a house'.

'Because I need more money'.

'Because I've got a trip planned'. The list goes on. And yes - these things happen. There's of course nothing wrong with asking for a promotion or sending your boss in that direction of thought. But there's a way to go about it. And saying rent is a little tight, rather than 'my work ethic is strong and I'm a top performer' probably doesn't cut it.

This one is pretty self-explanatory. But alas, one HR manager said they have seen this question play out in real time: and the reaction and impact wasn't pretty...

"At my old workplace, an intern flat out asked the CEO if she was pregnant. Imagine! I don't know why the intern did that, but it was seriously uncomfortable for all in the room - but of course most uncomfortable for the CEO herself. The look on her face said it all. The intern didn't last very long in the company."

What do you think is something you should never say to your boss/colleague? Let us know in the comments below!