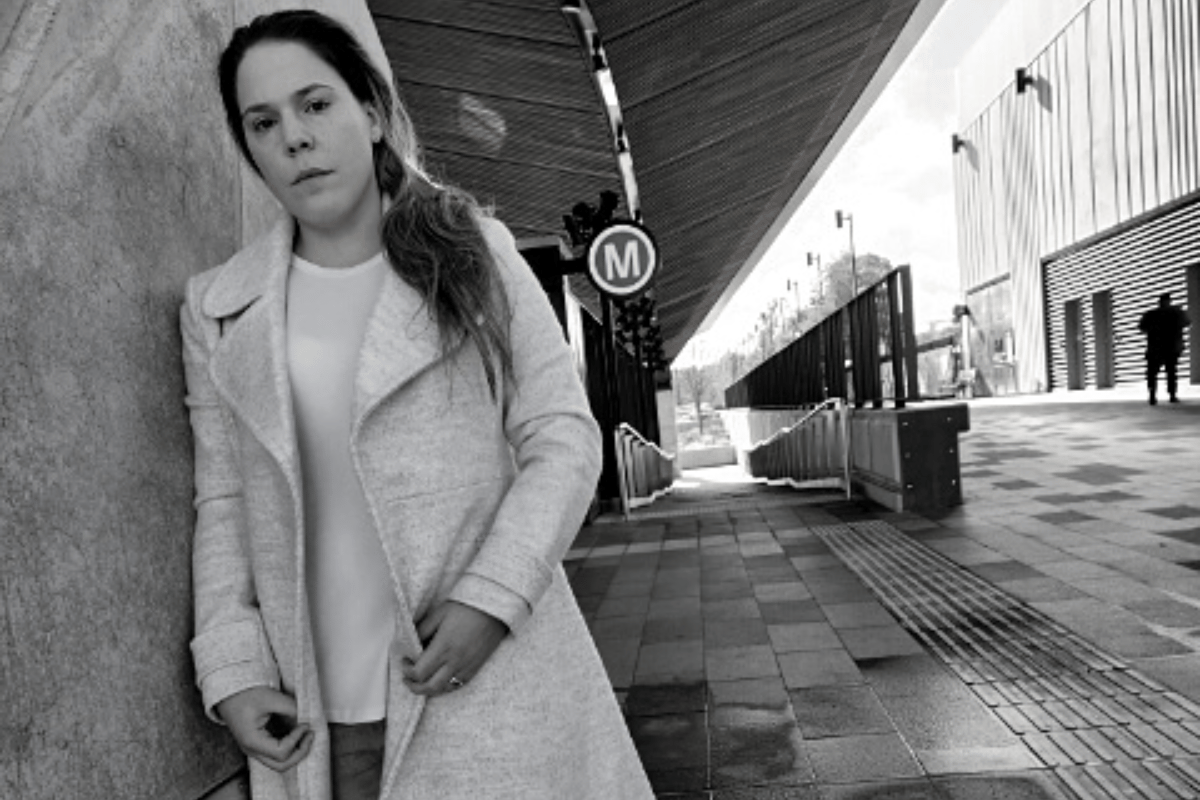 You've got to be able to run fast.

It's been three years since she launched her firm National Inquiry Agency – with a four-month-old baby in tow. Her boutique firm is dedicated to private investigations into missing persons, background checks, corporate investigations and process serving.

Over that time (and the 1400 cases she has handled) Amy has been chased by people, dogs – and even a rogue sheep.

Watch: Thank you to our female heroes. Article continues after video.

"I was on a rural property, and there was one aggressive sheep that didn’t like me being there. It ran at me and so, I had to leg it over the fence," Amy, 29, tells Mamamia.

And then there was the case of a woman Amy was trying to locate. She was deep in debt, and had 'disappeared'. Amy could feel she was closing in on her, and made door-to-door enquiries. Behind one of those doors she was met with hostility: the woman threatened to release her German Shepherd dog on Amy.

She was the woman Amy had been searching for.

"I left pretty quickly," she says with a laugh.

Private investigating was never the career plan for Amy. But she also wasn't far off either.

She studied law and qualified as a solicitor – mainly working in the areas of family law, criminal law and personal injury law. After five years, she realised her passion was to find the proof and "evidence that would stick in court" for the solicitors.

“I realised pushing paperwork wasn’t for me, and I wanted to get more boots on the ground helping. It was that more active involvement that helps to get the result.”

The one constant: “I had this thirst for justice and fairness as a result of what happened to me when I was younger.”

Amy grew up in a home with domestic violence – "I would prefer not to go into that though", she steers.

Even so, she credits her quest for justice to the systems she was exposed to from 11-years-old. There was one time where she was interviewed by police for hours. And she had to attend the courts too.

"It left an impact." 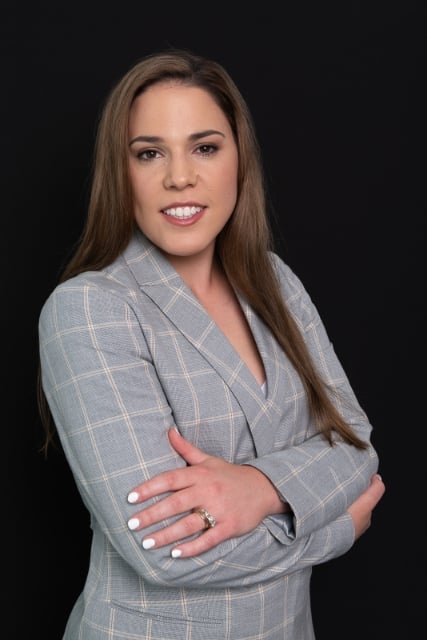 And it's this aspect – families – where Amy finds the greatest sense of fulfillment in her work.

There was one young woman, she tells, whose mother vanished when she was a child. There was no obvious explanation or reason. After 15 years, the young woman reached out to Amy to assist.

"The girl really wanted to talk to her mum and see her to find out what happened, but she really missed her too."

All Amy had to work with was a name and vague birth date of the mother on the young woman's birth certificate.

The search began – and despite having moved interstate across Australia four times, Amy located the mother.

"15 years changes a lot of people, so the mother was open to reconnecting when I spoke to her."

Since then, they now have a relationship.

Amy also shares about the cases where following separation, one parent absconds with the child, changing address, workplace, their phone number, and even city.

"This was a challenge particularly during lockdown, when the state borders were closed," tells Amy.

She located a mother who had fled to Queensland, but had to wait a few months before the border re-opened.

Another element of family life that regularly comes into Amy's orbit is infidelity.

"During COVID, I found more women looking into men; now it's the opposite."

Beyond the family realm, there are also investigations into Bitcoin scams, "people who owe a lot of money and disappear", assisting solicitors with background checks and locating witnesses for trial.

But there are more challenges to being a private investigator than one might assume.

According to Amy, launching her business in an industry that is dominated by middle-aged men meant that she received some phone calls from peers who "didn't like it".

"And because of there being so many men, it does make it more difficult to tap into their networks at times."

"On the other hand, some jobs better suit a woman's approach," says Amy, adding, "And being a woman helps me blend in and arouses less suspicion too." 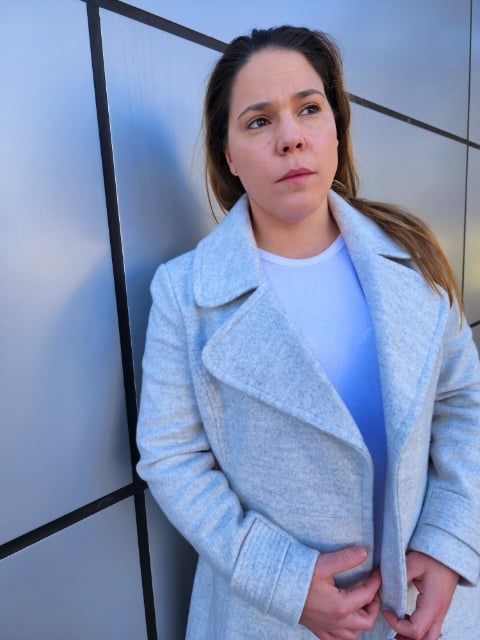 And there is the challenge of unruly suspects.

"I've been assaulted a few times. And I've had someone jump on the hood of my car after serving them with documents."

So, how does she find people?

There's the old fashion stake out, and "climbing stairwells around buildings late at night".

And access to databases and social media help too – "and then it's our trade secrets", she adds.

"If the person uses alias names and puts false info on there (for example, where they are based), it can cause a misdirect." And the wild goose chase begins.

But then there is what Amy calls, 'discreet enquiries'. That might include a tipoff on the address of someone she is trying to find. But instead of going straight to their door, she speaks to the neighbour first, posing as a relative.

"Do you know if my aunty 'Sally' is next door?", demonstrates Amy.

"Thanks so much! She's not answering the phone!".

"People are relatively cooperative. It’s all about presence and personality. You have to be a chameleon and change your personality based on the circumstances."

"It's a skill that comes from my childhood and from having to be adaptive to my environment. That’s why I think I've got a natural knack for it."

Do you have children? Take our survey now to go in the running to win a $50 gift voucher.