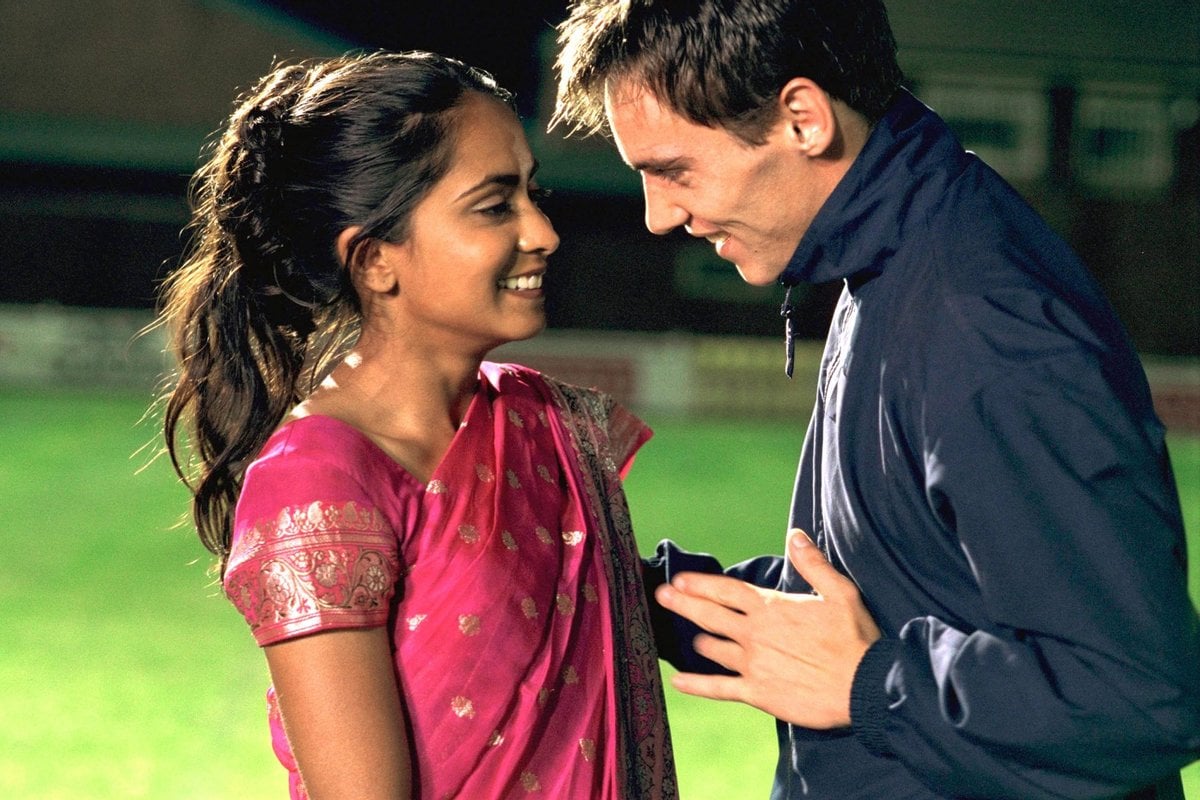 I'm about to hit you with a fact that may or may not alter your perception of time ever-so-slightly.

It's been 20 years since the release of Bend it Like Beckham, and to this day I have yet to find a female-centric sports film that tops it.

Directed by Gurinder Chadha, the iconic film brought to life the story of Jess, an 18-year-old British-Indian girl who dreams of playing soccer, but has been forbidden to do so by Sikh parents.

But Jess goes against her parents' wishes by joining a local women's team and making it all the way to the top of the league.

So, what exactly have the cast of Bend It Like Beckham been doing in the 20 years since the film was released?

Parminder Nagra played the main character, Jesminder 'Jess' Bhamra in Bend it Like Beckham (BILB). And after the film, her acting career flourished.

From 2003 to 2009, Nagra played Dr. Neela Rasgotra in ER, and more recently she portrayed Ellen Nadeer in Agents of S.H.I.E.L.D.

Now 46, Nagra has spoken openly about being discriminated against as an actress for her Indian descent.

"We're having the conversations happening more and more and things have moved on," she told the Celebrity Catch Up podcast in 2021.

"My fear is that - which I think was happening a few years ago - it became about, 'Oh well let's get this box ticked'," she continued.

"I remember asking to go for a job because an actress basically left - it was a well-known TV show here. I remember phoning my agent and I went, 'Do you think maybe you could just suggest me? The character is very non-specific in terms of family and between 35 and 40 [years of age].

"And the word that came back was that they've already got an Indian person on the cast.

"I went, 'Yeah but I'm completely different to that person'. Is that ever gonna happen when you say that, 'No we've already got a white person on the show'?

"I don't think that conversation is happening - so it's just very hard."

Believe it or not, BILB was one of the first movies that ignited Keira Knightley's profile in the acting scene. 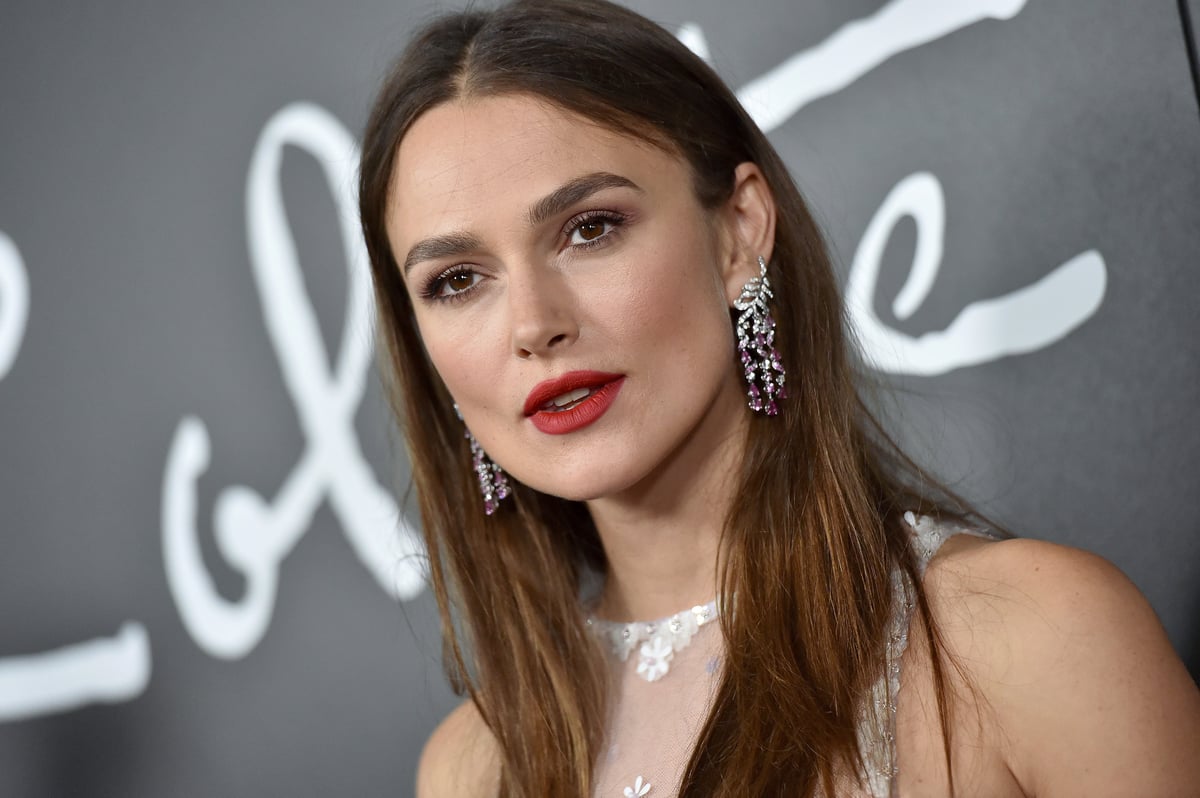 Now 37, she's developed a large portfolio of TV and film projects that have made her a household name.

From her role as Elizabeth Swann in the Pirates of the Caribbean series, to Love Actually in 2003, her career growth post-BILB was fast and wide-ranging.

At the age of 20, she was even nominated for an Oscar for her role in Pride & Prejudice.

Today, Knightley is a mother-of-two.

You can read more about what she's been up to here.

After BILB, he starred alongside the likes of Reese Witherspoon and Tom Cruise in blockbuster movies. He also won a Golden Globe for his depiction of Elvis in a CBS mini-series in 2006, before he played Henry VIII in The Tudors.

Then in 2017, Meyers made headlines for relapsing on his alcohol addiction following his wife Mara Lane's miscarriage. Lane opened up about her husband's struggles on Instagram.

"Depression is a real concern from past abuse as well as alcoholism which he was born with. He has been able to turn any ugliness and hurt in his life into art and is the strongest person I know," she wrote.

"I do not know anyone who has been through what he has been through and reached his level of successes. It does seem though that every time we seem to be making so much progress... sometimes it’s like two steps forward, one step back." 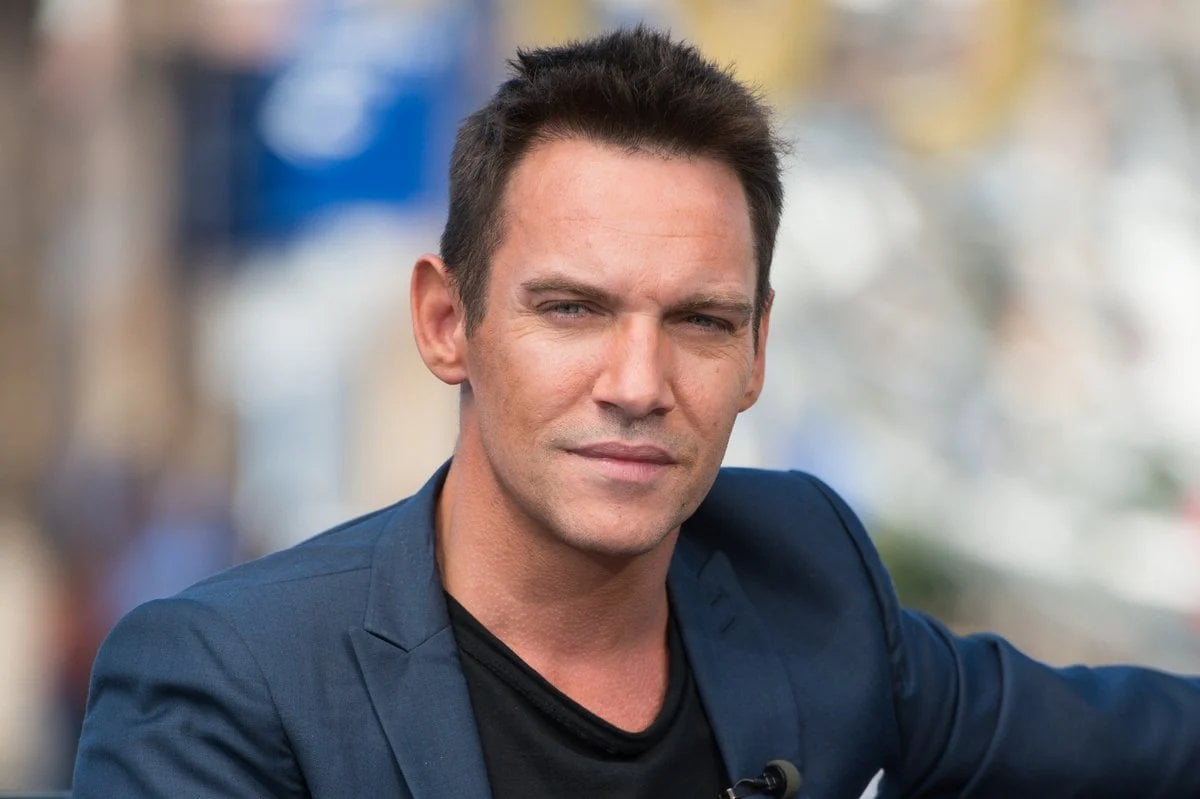 In 2018, he was briefly taken into custody after a dispute with his wife at LAX airport, when the pair were flying from Miami into Los Angeles with their son, Wolf, now five years old.

Then in 2020, TMZ reported that Meyers has been arrested for driving under the influence after he crashed his car in Malibu, California.

The publication reported that he failed a sobriety test, and was taken to jail.

According to People, he was the only person in the car at the time of the crash, and was quickly released.

You can read more about Jonathan Rhys Meyers here.

Shaznay Lewis played Jess' teammate Marlena 'Mel' Goines, and her life post-BILB has been busy, to say the least.

Her acting career was fairly short-lived as she entered the scene with Bend It Like Beckham after the breakup of her girl group, All Saints.

Following her foray into acting, Lewis returned to music, releasing her debut album Open. She also featured on the Band Aid 20 re-recording of Do They Know It’s Christmas.

Anupam Kher played Jess' cricket-loving dad, and continues to be one of Bollywood's biggest stars.

The 67-year-old has won 12 Filmfare Awards out of a huge 20 nominations at India's equivalent to the Oscars. He's also appeared in Western Films like Silver Linings Playbook with Bradley Cooper and Jennifer Lawrence, and The Big Sick.

Juliet Stevenson was a well-known actress before appearing in BILB where she starred as Jules' mum.

Post-BILB though, her acting career didn't slow down.

Now 65, she has appeared in Mona Lisa Smile, Being Julia, Diana, and The Letters. 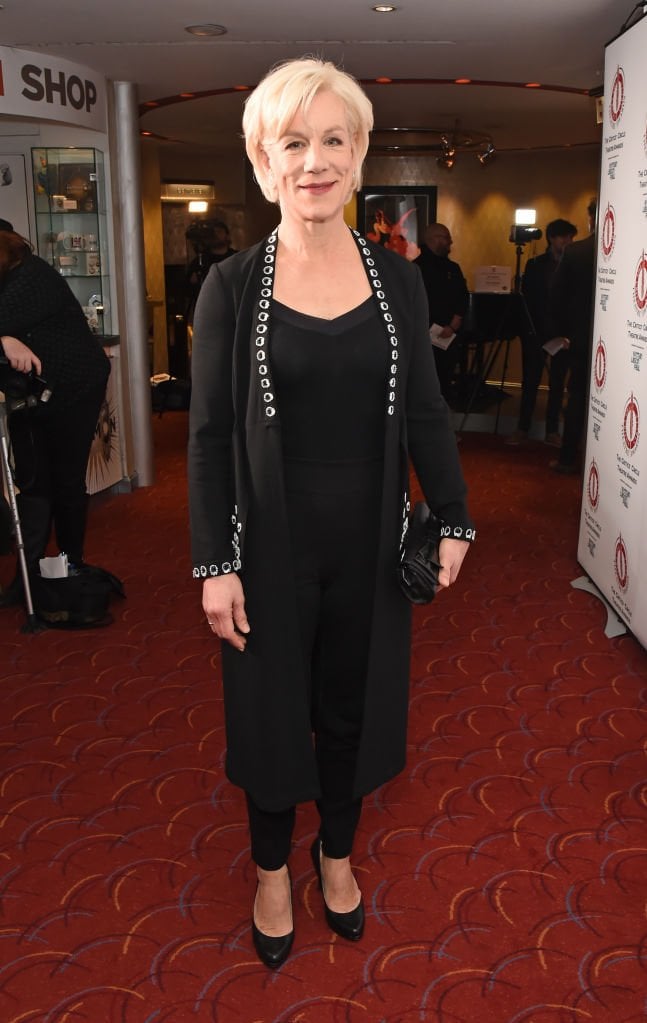 Archie Panjabi played Jess' girly older sister in BILB, and went on to excel in her acting career after appearing in the role.

In 2006, Panjabi appeared alongside Russell Crowe in A Good Year before starring alongside Angelina Jolie in the film adaptation of A Mighty Heart in 2007.

You may have seen her on The Good Wife or guest-appearing on Brooklyn Nine-Nine.