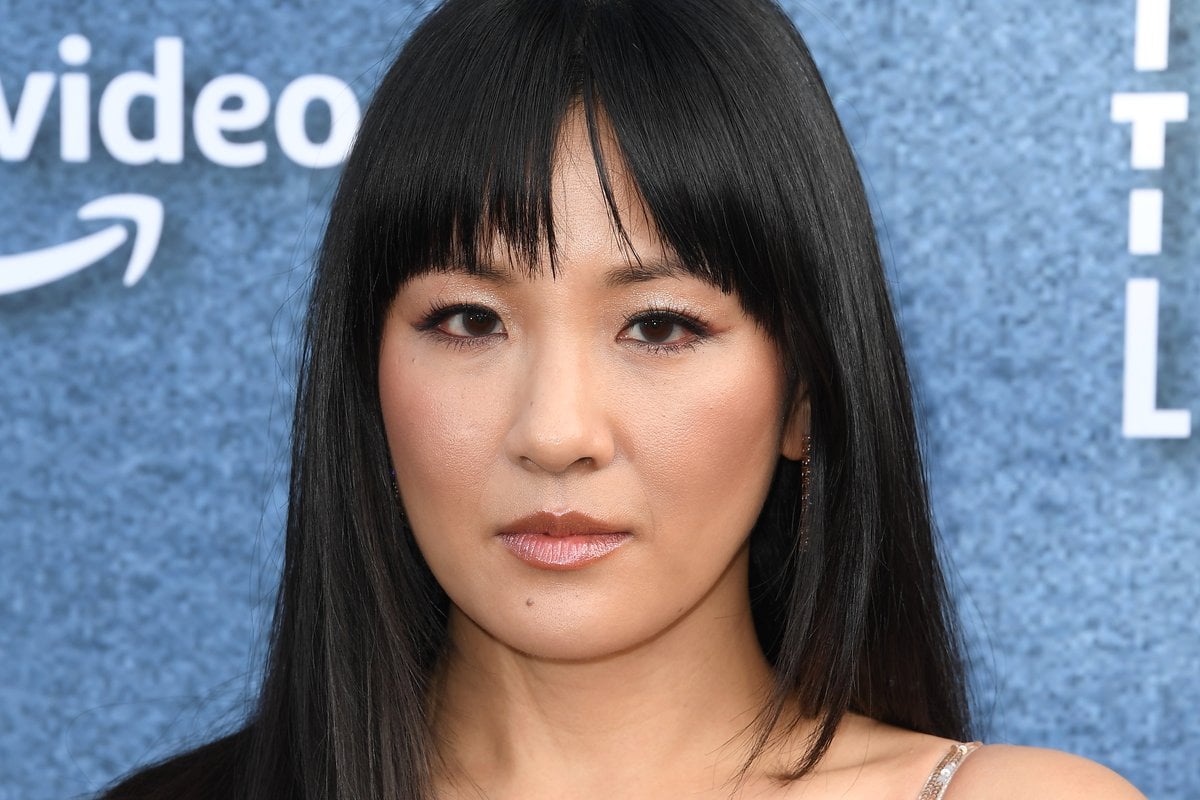 In a return to Twitter after almost three years, the Hustlers and Crazy Rich Asians star announced her upcoming book, Making a Scene, and opened up about her mental state following a statement she'd previously made.

"I was afraid of coming back on social media because I almost lost my life from it: Three years ago, when I made careless tweets about the renewal of my TV show, it ignited outrage and internet shaming that got pretty severe," she wrote this week.

In 2019, Wu tweeted about being upset that her show, Fresh Off the Boat, was renewed for a sixth season.

The sitcom, which follows the lives of an immigrant Taiwanese family adjusting to the socio-cultural reality of living in the United States, was praised for its portrayal of Asian Americans, who are often underrepresented in television. It was the first Asian American comedy on broadcast TV in two decades.

When a fan congratulated her and called the renewal "great news", Wu replied: "No it’s not."

The actress later clarified that she was disappointed because she had to give up another project that she was "passionate about" to fulfil her renewed duties.

In her statement this week, Wu wrote how after posting the tweets she received "a few DMs from a fellow Asian actress [who] told me I’d become a blight on the Asian American community."

"I started feeling like I didn’t even deserve to live anymore. That I was a disgrace to AsAms, and they’d be better off without me.

She continued: "Looking back, it’s surreal that a few DMs convinced me to end my own life, but that’s what happened.

"Luckily, a friend found me and rushed me to the ER." 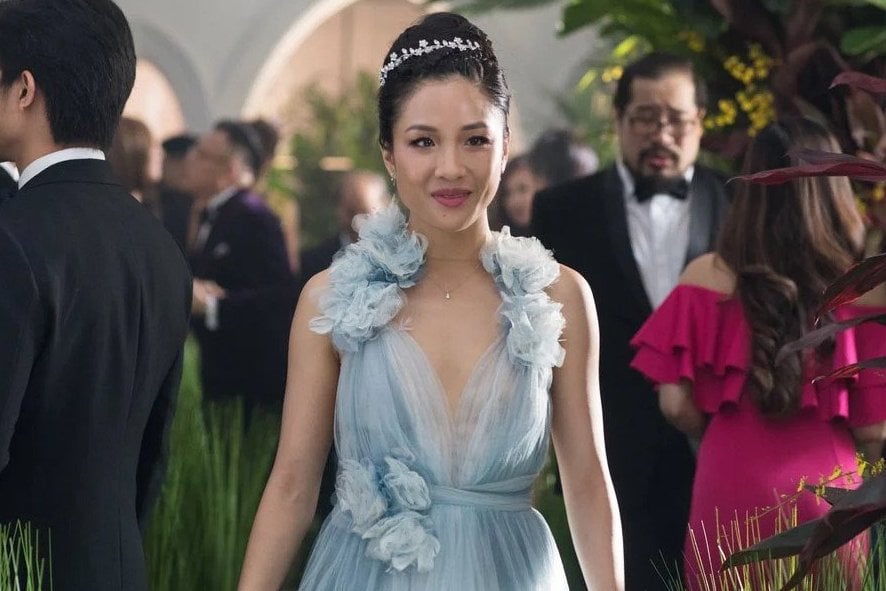 The actress explained that the scary moment made her reassess her whole life, and since then she's taken some time off to focus on her mental health.

She also noted how Asian Americans don't talk about these struggles enough.

"While we’re quick to celebrate representation wins, there’s a lot of avoidance around the more uncomfortable issues within our community," Wu wrote.

"Even my tweets became a subject so touchy that most of my AsAm colleagues decided that was the time to avoid me or ice me out.

"I’ll admit it hurt a lot, but it also made me realise how important it is to reach out and care for people who are going through a hard time."

After a "little break from Hollywood and a lot of therapy", Wu said she's ready to return to social media platform, despite being scared to.

"I’ve decided that I owe it to the me-of-three-years-ago to be brave and share my story so that it might help someone with theirs."