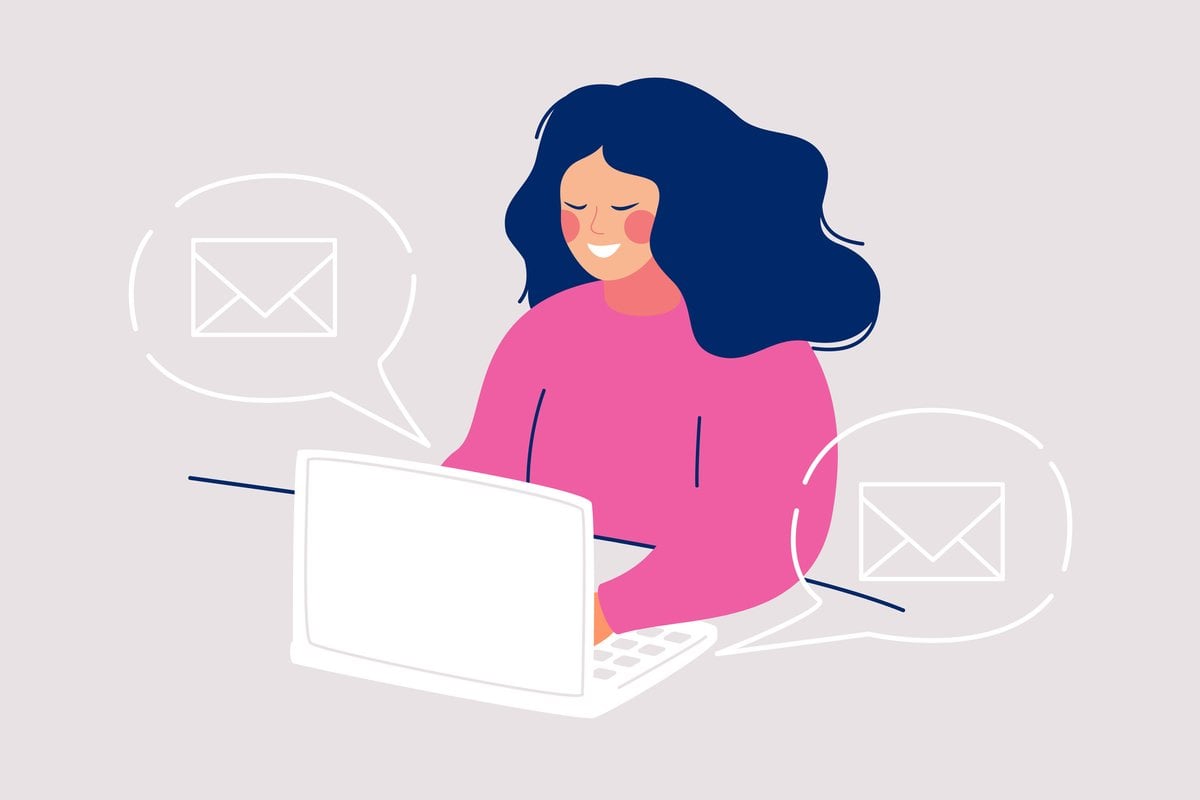 Emails can be a huge time suck.

Log on to work a little later than usual and chances are you'll be greeted with a barrage of fresh emails that are simply too much to handle.

But I'm going to let you in on a little secret. It doesn't have to be like this.

Side note: Check out the things successful women do every day. Post continues below.

We've consulted our most productive workers (and the internet) to hear about all the ways we're emailing wrong.

Here are the five best tips we found to get (and keep!) on top of your inbox.

The label technique that will have your inbox at zero every day.

Mamamia's host of The Quicky, Claire Murphy, never goes home with an email in her inbox, and it's all thanks to her rigid filing system.

"Set up labels [on Gmail or similar] and name them [according to] the people you have coming through," she told the 8 Minutes To Change Your (Work) Life podcast.

You can then automate messages from these people straight to their designated folder.

"[That way] my inbox is things that come in that are urgent and need to be dealt with immediately," Claire said.

"I take time to go through those emails, and if there is something easy to respond to, I respond to it immediately... then I file it away into a label so it's out of my inbox.

"If I need to deal with it at a later time, I file it away in its folder but I leave it as unread. That way, my inbox at the end of the day is at zero."

Listen to the 8 Minutes To Change Your (Work) Life podcast below. Post continues after podcast.

If labels sounds particularly intense for your first go at email organisation, Claire suggests trying the star or flag system to separate your inbox.

Just flag the emails you need to come back to later and get on with your day.

"It allows me to focus on creativity and not admin," she says.

The quick way to unsubscribe from all those pesky emails in one go.

It turns out there's actually a website that will quickly scan your whole inbox for the subscriptions you accidentally signed up for months ago, but haven't managed to shake.

Unroll Me will show you a list of all your email subscriptions arranged in alphabetical order, and even offers an option to 'rollup' the ones you want to keep, so you only receive one 'subscription email' each day or week.

Oh, and did we mention; it's free!

Just pop in your email and you'll be able to clear up years worth of sales mail in less than five minutes.

The genius way to un-send an email when you click send to early.

Save yourself the accidental send panic. There's a very simple way to un-send your email when it's just not ready yet.

In most email accounts, there will be an "undo" option hidden in your settings.

Decide how long you'd like your email delay to be, and Voila! You've got anywhere between five and 30 seconds to 'undo' your send. 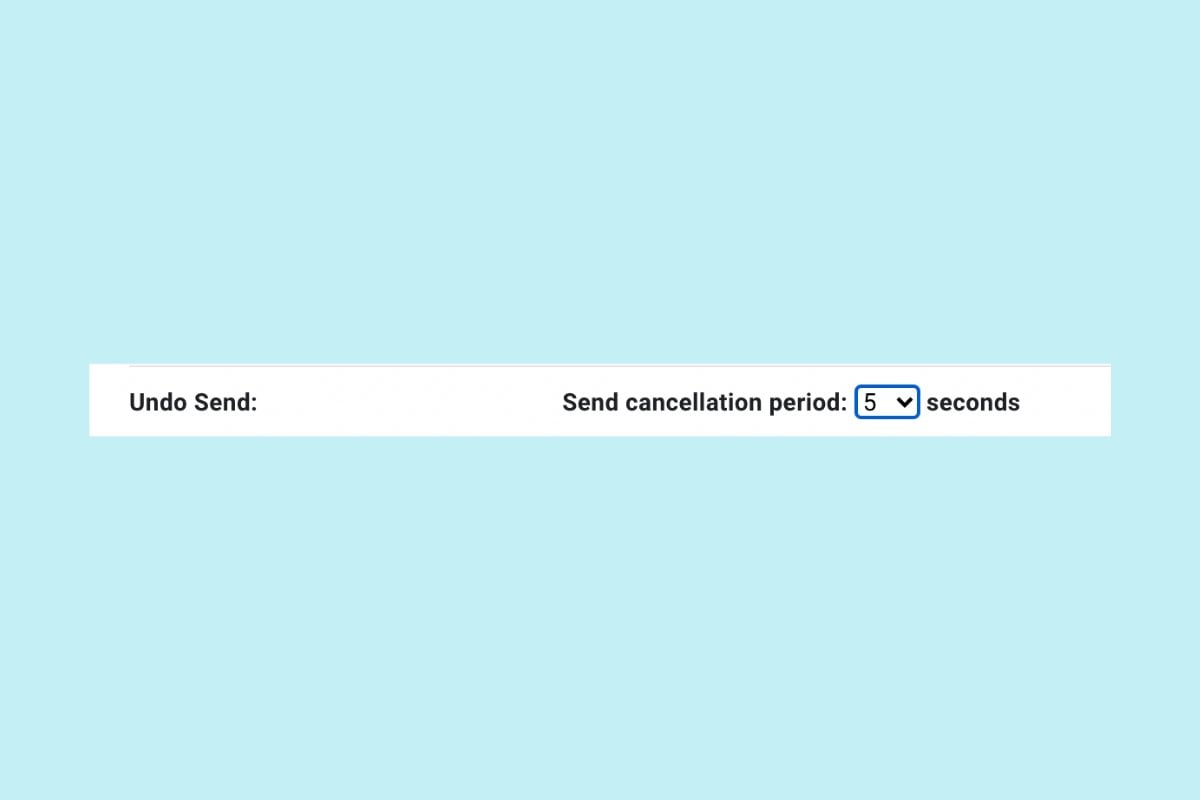 If a trip to your email settings sounds like far too much work for you, try and fill in the "to" field last instead.

The two-minute rule that will clear your inbox in no-time.

Okay, it's time to get past the procrastinating.

Set a rule in place for yourself. If a reply will take less than two minutes, reply on the spot.

If not, file it away for later.

The time-savvy way to keep on top of your inbox.

According to organisational psychologist Dr Amantha Imber, you need to stop dipping in and out of your inbox throughout the day, and start treating your inbox like a clothes dryer.

By popping in and out of emails over your workday, you're effectively spreading the workload across hours instead of in shorter intervals.

Think: taking your clothes out of the dryer one by one, 27 times throughout the day, rather than in one go.

"Research led by Professor Elizabeth Dunn from the University of British Columbia found the people that check their email just three times a day were significantly less stressed than those who constantly dip in and out," Imber said on the 8 Minutes To Change Your (Work) Life podcast.

But checking your inbox just three times a day or "batch checking" as Imber calls it, can reduce that pesky procrastination from creeping in.

Wanna get even fancier?

Imber suggests sorting your emails by category and going through each one separately depending on your productivity level at any given time of the day.

"The first pile is 'to-do' - things that need to be actioned and don't require input from anyone else," she says.

"The second pile is 'to-do waiting'. So things that need to be done but also require waiting for someone else's input or response before they can get done.

"The final pile is a 'reading' pile, which is things that need to be read, but aren't urgent."

So when it hits Friday afternoon and your energy levels are depleted, you can spend your afternoon going through the 'reading' pile instead of trying to get stuck into the 'to-do' pile!

Do you manage the household chores? We want to hear from you! Take our survey and you could be one of four to win a $50 gift voucher!