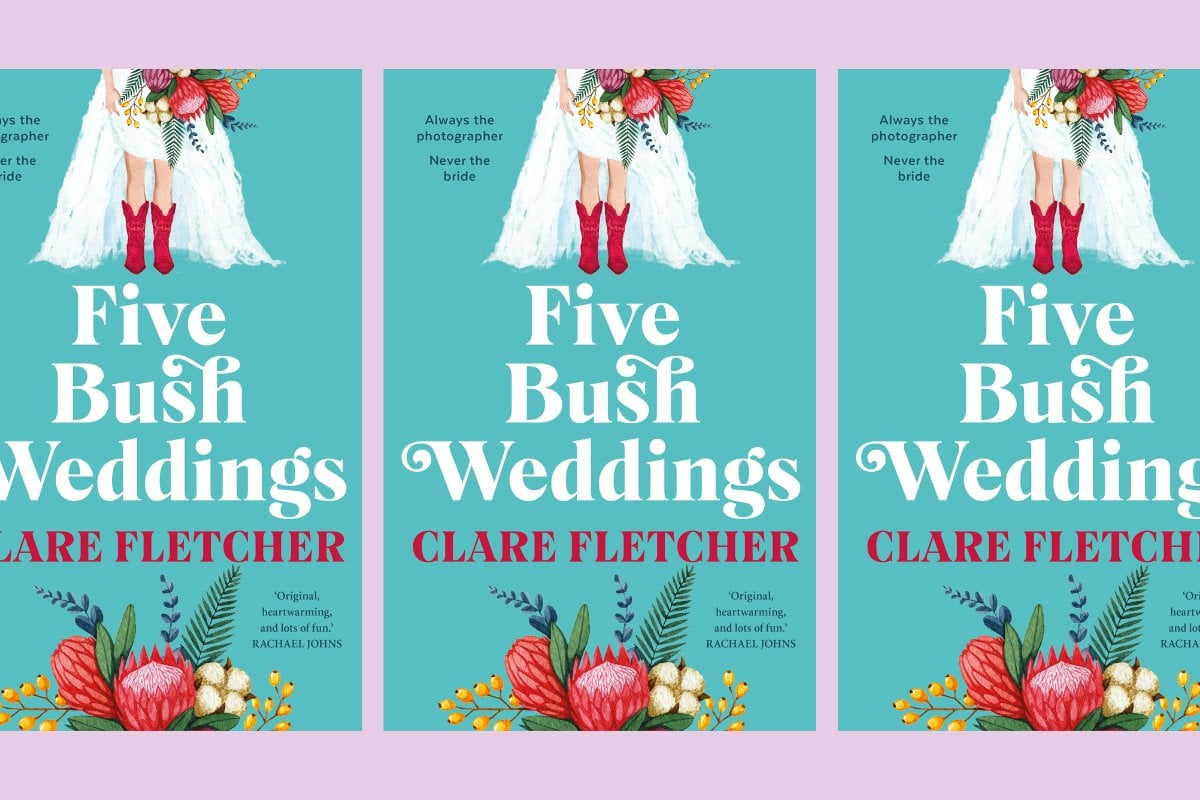 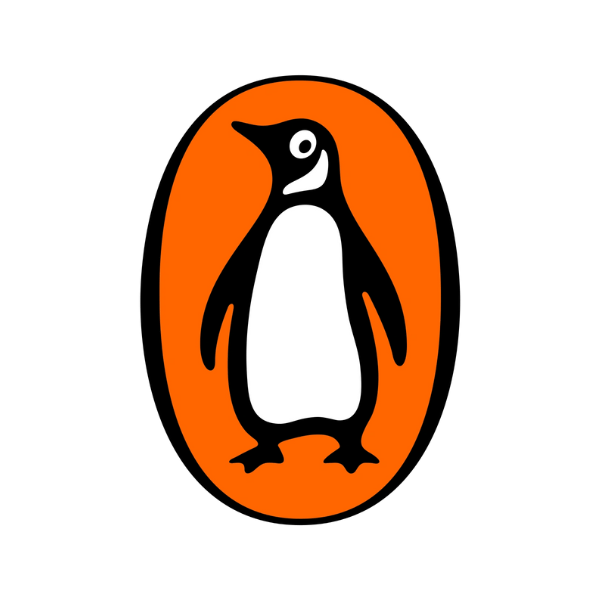 Thanks to our brand partner, Penguin Random House

But there are ones I tend to pick up a lot more than others, and these specific genres are what I refer to as my ‘holy trinity’.

And on a surface level, my holy trinity probably doesn’t make that much sense. After all, they’re not what you call a match made in heaven, but hear me out.

The superior genres, at least according to this lil’ book nerd, are horror, literary fiction and romance.

See? It was a turn of events you probably weren’t expecting.

But there’s a theory to my madness.

Why? Because they’re the actual equivalent of a warm hug, but there’s usually enough spanners thrown in the works to keep you guessing (and as Love Island reminds us every year, a girl loves to be kept on her toes).

Now with all the above in mind, I would like to, based on my long and committed history with the romance genre, present to you this very expert opinion.

Five Bush Weddings by Clare Fletcher is the rom-com we’ve been waiting all year for.

Book Club Is Back!

A big call, I know, but when the very first page features the bizarrely weird (but apparently totally common) phenomenon of men dropping their dacks during Eagle Rock, you immediately get the sense that this one is going to be special in a ridiculously fun way.

Clare Fletcher’s debut novel follows 30-year-old Stevie Harrison, a wedding photographer who is beginning to feel a little bit left behind. These feelings only multiply when her best friend looks to be getting pretty serious with her boyfriend and her mum declares she’s ready to get back on the dating scene.

To top it off, she keeps running into Johnno West, an old uni mate she hasn’t seen in years and, well, he’s looking pretty (read: very) good.

See? A lot for our Stevie to deal with.

Set over the course of multiple weddings, she is forced to not only confront potential feelings for her old friend, but also figure out where the heck her life is going and if the person she’s becoming is who she is meant to be.

This is exactly why Five Bush Weddings works. At its heart is the romance between the two titular characters, but both are equally flawed, and are catapulted onto their own journeys of self-discovery and improvement.

It’s only when they begin to better know themselves, can they recognise their feelings for each other.

The development of both characters is a testament to Clare Fletcher. In her debut, crafting such interesting love interests is a feat in itself.

But it's how Fletcher captures the heartbeat of rural Australia that makes this one so compelling.

The tongue-and-cheek humour perfectly embodies the wholesome nature of our regional communities which contributes something fresh and unique to the traditional romantic comedy. 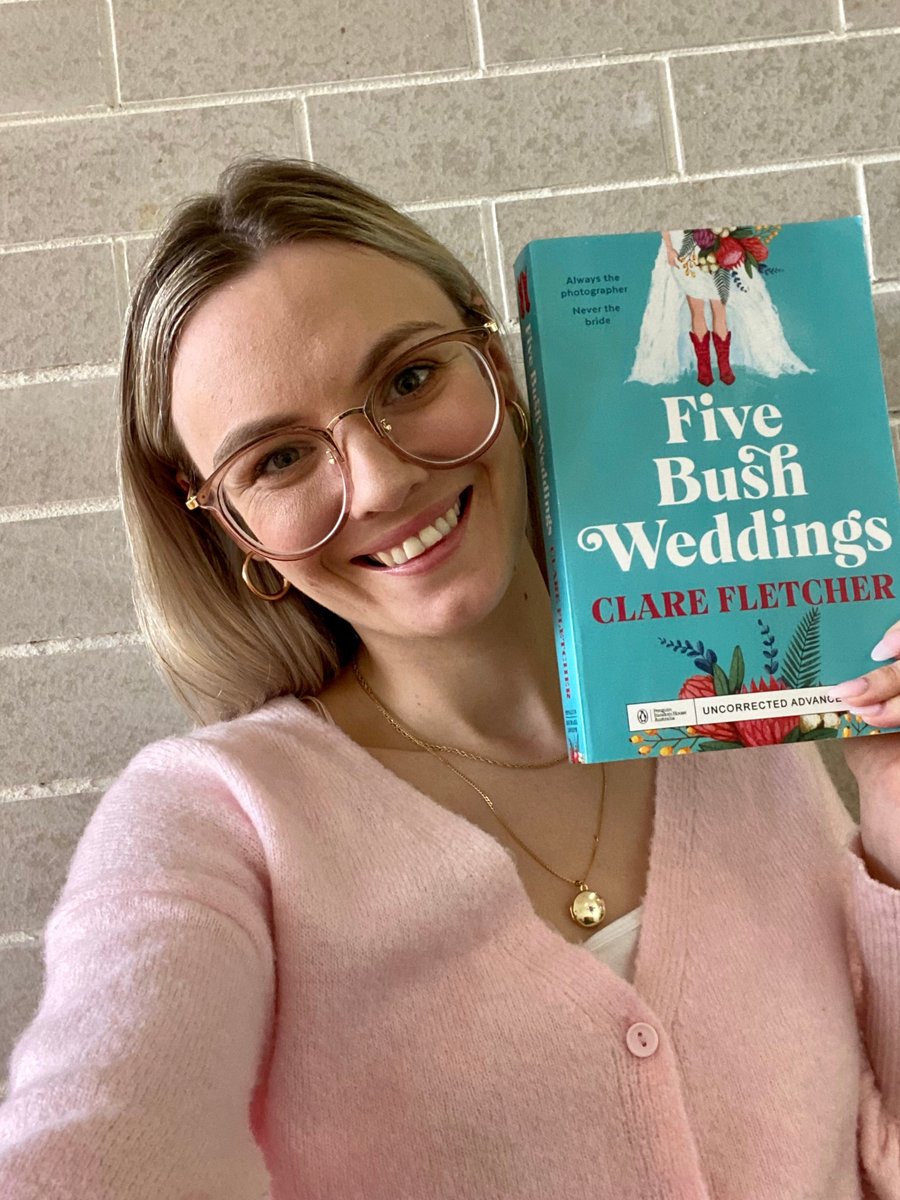 Woven throughout the novel are social media extracts that help emphasise the beauty of these communities. These extracts form a second love story – paralleling the one blooming between Johnno and Stevie – about the communities that make-up rural Australia and the people that create lives there.

In the face of drought and uncertainty, and as they move towards a more sustainable future, Clare Fletcher perfectly captures the tenacity and inner strength that our regional communities continue to show while simultaneously highlighting how young love helps keep these rural towns alive.

However, despite Fletcher’s fresh take on the genre, the novel still has the ingredients romance fans live and breathe for.

Not only does the novel centre around a second-chance romance – which in my humble (but very correct) opinion is one of the best romance tropes around – but the stakes are also raised by the introduction of different love interests.

This adds a level of slow-burn to the novel, which helps establish it as ‘unputdownable’ as you’re desperately turning the page, hoping the two will run into each other. However, it also makes Stevie and Johnno’s journeys to each other that much more special and compelling.

It’s when they’re faced with a future with someone else that they are truly forced to consider what they mean to each other.

Five Bush Weddings is the book you didn’t know you needed. I know I didn’t when I first picked it up.

But when a book makes me laugh out loud on the very first page – and not the ‘lol’ kind you send in a text but a verbal snort – you know it’s going to be a goodie.

Will this be a new TikTok fave? Probably. Will I be telling everyone I know to read it? You betcha.

Five Bush Weddings is published by Penguin Books Australia, and now available in all good bookstores.

Penguin Books Australia are proud to publish the world’s favourite books from the world’s favourite authors. We celebrate writers, stories and ideas that entertain, educate and inspire. From future classics to cherished favourites, we champion emerging voices and bring readers the highest-quality books from established, award-winning and bestselling authors.