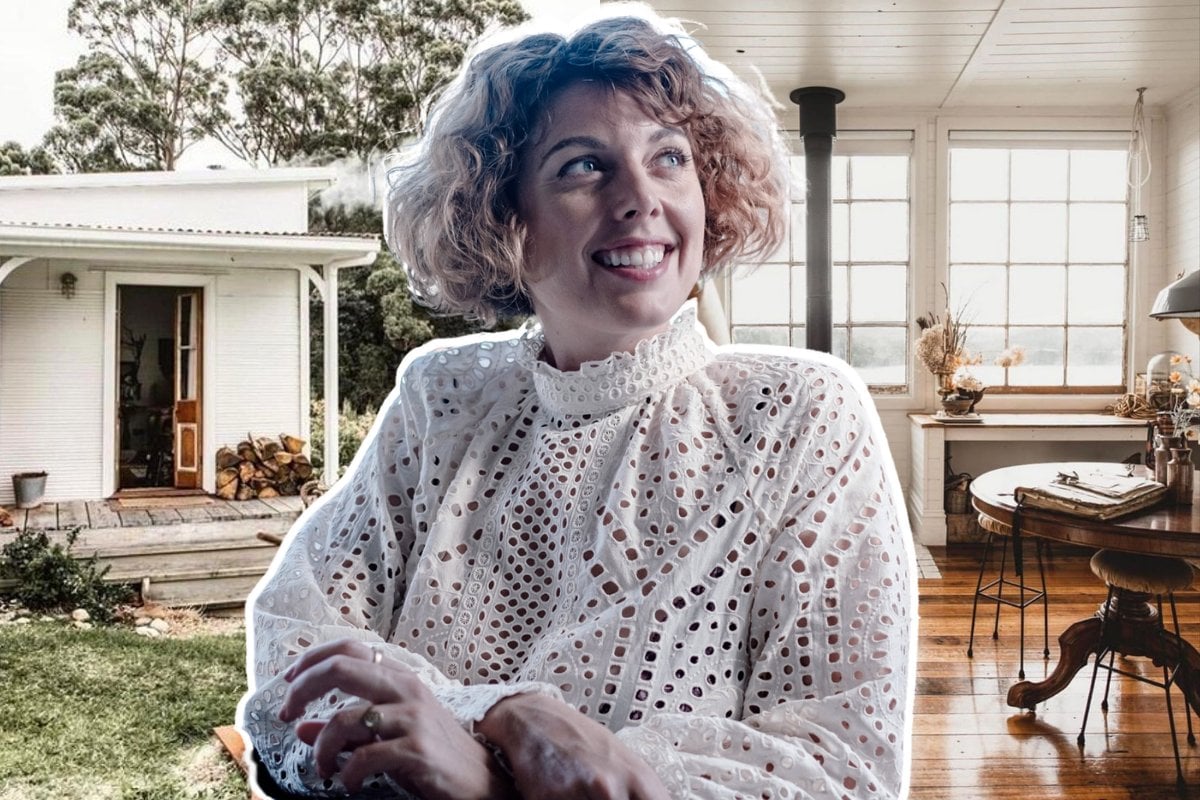 Sarah Andrews was never built for the typical 9-5 job.

After spending a few years working in her chosen field of spatial sciences in her early 20s, Sarah quit her job and went travelling overseas. While travel helped Sarah reevaluate what she wanted in life, she yearned for more peace and isolation.

"I decided the only thing to do was buy a boat, learn how to sail it and live on the ocean," she told Georgia Love on the Lady Startup Stories podcast.

Sarah had never sailed a boat in her life. After learning the ropes, she set sail for two years, until her adventure came to an abrupt stop.

In 2008, while sailing across the Pacific Ocean, Sarah encountered some issues with her boat and hit something unexpectedly. After spending five hours trying to save both herself and the boat, the Mexican Navy rescued Sarah and left the boat behind.

Having lost everything, Sarah spent the next few months living in a Mexican village, without a passport or visa. It was there she figured out what her next steps would be.

"I'd had these two experiences: being an adult and working in an office in the job you'd work so hard to get and being a vagabond on the boat, drinking beers in the sun and not really having any plan," she said.

"It kind of made me realised option B was the better out of the two."

Listen to the full interview with Sarah Andrews on Lady Startup Stories here.

Upon returning to Australia, Sarah studied design and started her own graphic design studio. While it started as her creative outlet, it soon became the same office job she hoped to leave behind.

Then when she came across an old cabin in the small, remote town of Strahan, Tasmania, she knew she had to purchase it.

After purchasing the property, Sarah fell ill and went through a messy divorce. She found the only way she could make money was to style the home and Airbnb it.

"It was basically just a really awful, awful shed," she told Georgia. "But I managed to have a small enough budget to take the place apart and rebuild it into what I would've loved it to be - a historical fishing cabin on the edge of a jetty in the forest."

Sarah used her contacts from her previous life to help get the cabin, now called Captain's Rest, off the ground.

"I used my science and design background and then all of the amazing contacts I'd met through my business to help with marketing, photography, styling and press - all of the things you needed to make a successful Airbnb business," she said.

"Because this was a place nobody went, I really had to do a good job."

She researched how other Airbnbs were successful and experimented on the house.

"I started to develop new knowledge on why people book places, how people find places, what makes people fall in love with spaces," she said.

"I was so focused on this project because it was the only thing keeping my head above water."

After four to six months of research and renovating, Captain's Rest was booked out every night of the week. And it's been that way ever since.

Following the success of Captain's Rest, Sarah became inundated with emails from other women asking for her help with their own properties. After starting some consulting work, she decided the best way to share her knowledge was through workshops.

These days, she runs her own online school, teaches around the world and runs face-to-face workshops helping thousands of women (and a handful of men) create their own successful Airbnbs.

"The passion of teaching each single one of them drives me," she told Georgia.

Later this year, her first book, Principle of Style, will be released, along with another class, specifically for people with small businesses and homes, without the hosting part. And Captain's Rest continues to be booked out every night, even during COVID-19.

A
azzuri a year ago